Matthew Serratto, a Merced County supervising deputy district attorney, was named prosecutor of the year for small and mid-sized counties by the California District Attorneys Association. 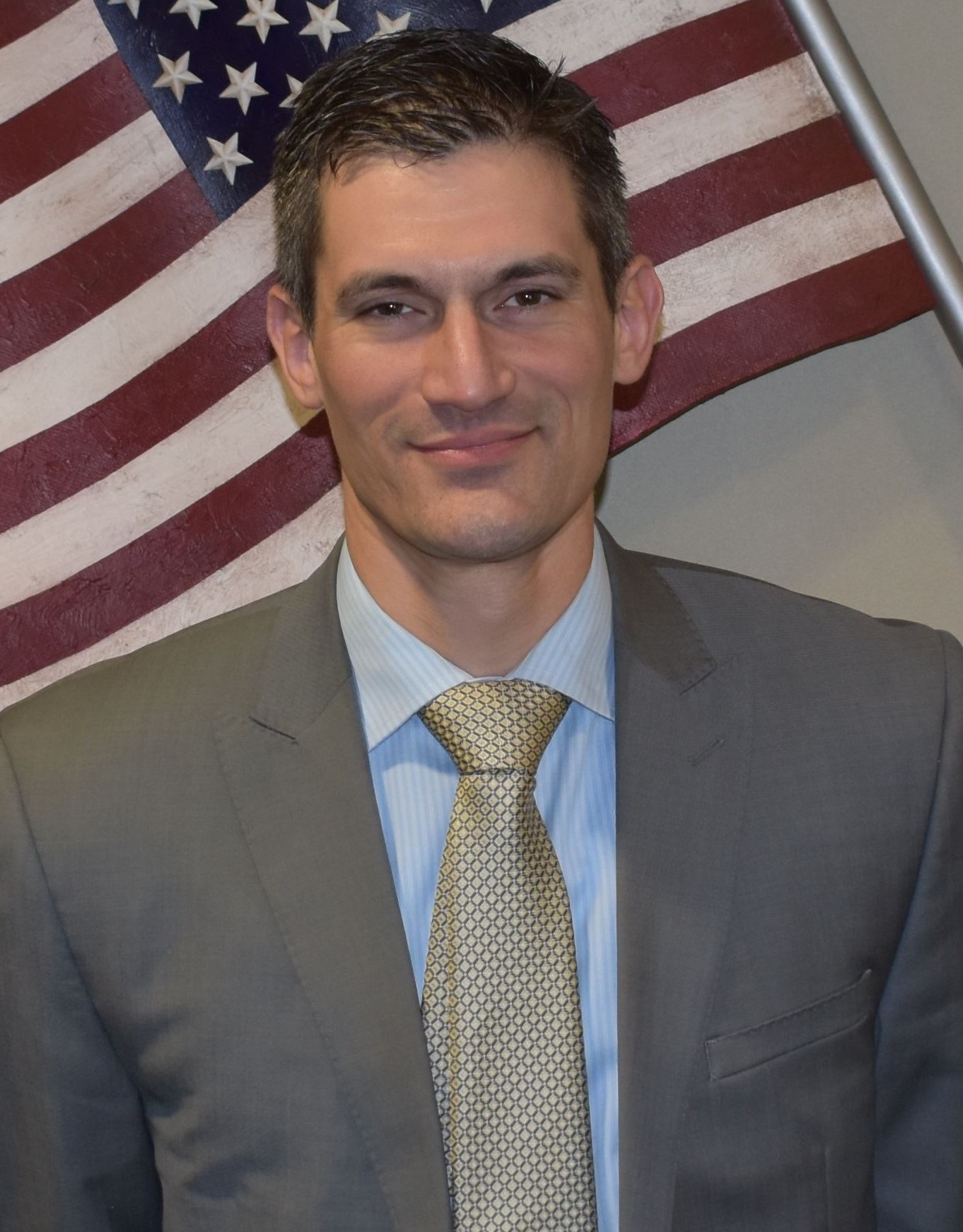 Matthew Serratto, a Merced County supervising deputy district attorney, was named prosecutor of the year for small and mid-sized counties by the California District Attorneys Association.

“I’m surprised, humbled and honored,” Serratto said Tuesday of the award he received at an Aug. 2 association banquet in Anaheim. “It’s exciting to be recognized for a lot of hard work — and a lot of hard work on the part of others.”

Serratto, 37, was selected in part for his trial work in 2017, which included securing guilty verdicts in three murder cases — two of them involving multiple defendants — and a guilty verdict in an attempted homicide case, the Merced County District Attorney’s Office said in a statement.

Serratto was also the lead prosecutor in Operation Scrapbook, a 2017 multi-agency investigation directed by the DA’s office that targeted gang members in Merced County and the Central Valley.

The operation involved wiretapping suspected gang members’ phones and monitoring their text messages and social media posts, Serratto said. It ultimately led to the arrest of 74 gang members and their associates, with 40 already convicted in the county and federally, and others awaiting trial.

The FBI, which co-helmed the operation, named it one of the top gang busts of the year. According to Serratto, the cases were not always easy for the office. Prosecutors had to sift through some 400,000 phone calls and 330 police reports that were generated between February and May of 2017, when the taps were in place.

“We really solved a lot of crimes that wouldn’t have been solved otherwise,” Serratto said. Those crimes included drug and gun sales and shootings that weren’t even reported, he said.

“Matt is an exceptionally talented and dedicated prosecutor,” Merced County District Attorney Larry D. Morse II said in a statement. “His work in and out of the courtroom in 2017 was simply incredible and he is most deserving of this highest honor for a prosecutor.”

The association names two top prosecutors per year — for rural and large counties — according to its spokesperson, Jennifer Jacobs.

A Bay Area native, Serratto graduated from UCLA School of Law and has been with the Merced County DA’s office since 2007.