As UCI’s law school celebrates its 10th anniversary, ranked 21st among all the nation’s law schools, reviewing those early communications reveals that the benefits of the law school have exceeded even our greatest dreams back then. 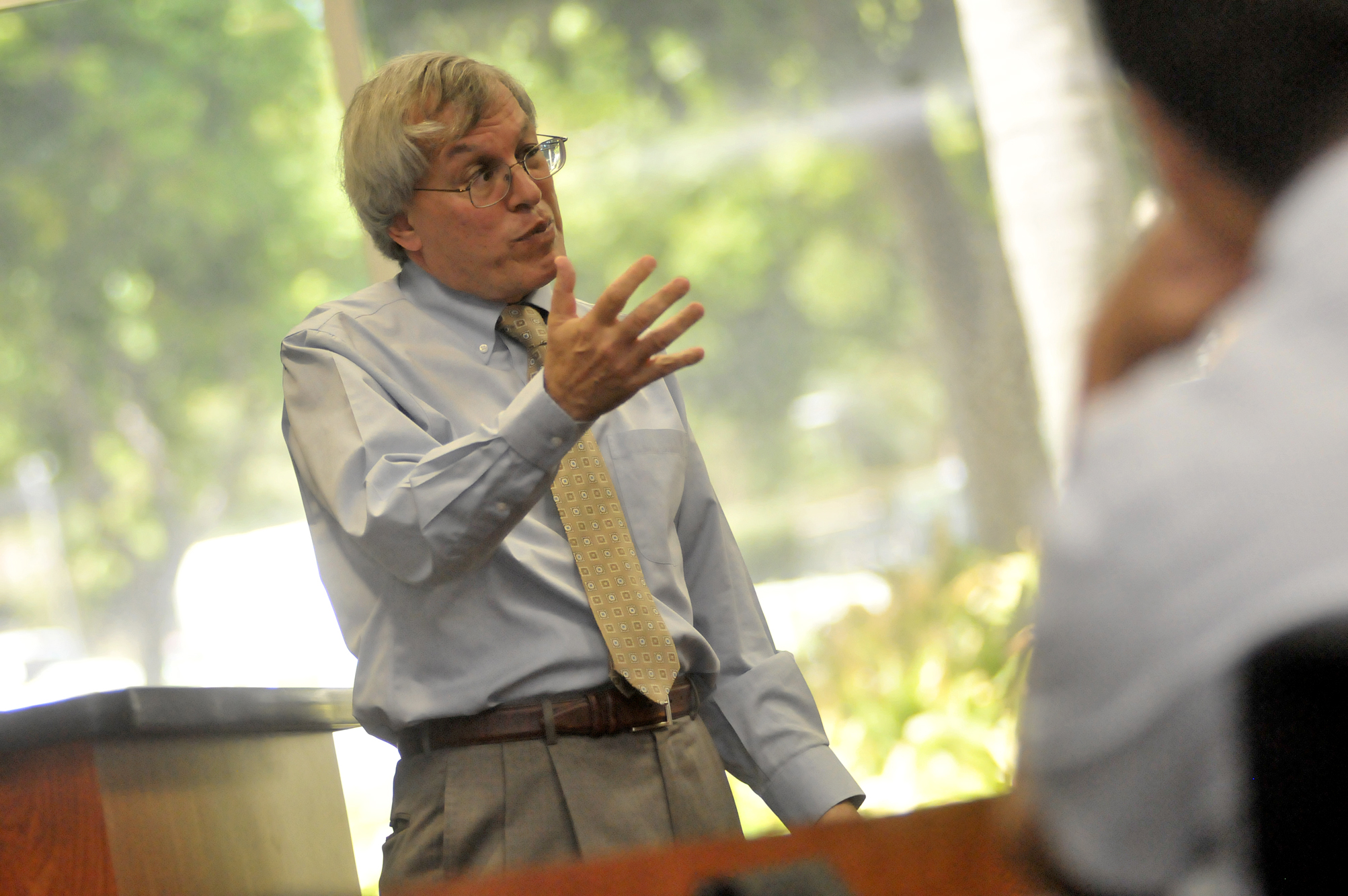 In the beginning years of the University of California, Irvine there was talk of a law school. For too long, this talk was summed up by Hamlet's tragic words, "To be or not to be." Over the years as Orange County grew, UCI helped the growth and was helped by it. As the millennium came to an end, general arguments for a new law school in Orange County were welcomed by the community, and numerous schools considered the prospects for such a school. The response began to reflect the famous words of the 1989 movie, "Field of Dreams": "If you build it, they will come."

As president of Orange County Bar Association, I was quoted in a March 1991 Daily Journal article about the benefits that a new law school in Orange County might bring, particularly a public law school. This is reflected in other early communications to interested leaders like Justice William Rylaarsdam and Presiding Justice David Sills. As UCI's law school celebrates its 10th anniversary, ranked 21st among all the nation's law schools, reviewing those early communications reveals that the benefits of the law school have exceeded even our greatest dreams back then.

Overall, the University of California, Irvine School of Law has strengthened the legal community in Orange County and beyond, and has benefitted the community in general. The law school has provided a source of knowledge and discussion about the law's impact on many important topics, ranging from patents to psychology to politics. Founding Dean Erwin Chemerinsky left an incredible volume of articles, books and speeches making us all better informed, and impassioning some to learn more and further discuss the issues.

UCI's law school has brought to Orange County many nationally known scholars in important areas. My bookshelf now includes popular works from UCI law professors on subjects ranging from patents to civil procedure to constitutional law. Noted professors at the school always make themselves available to speak locally and around the country in their areas of specialization, making us all better informed and enriched. This is underscored by the very high ranking UCI has received for the scholarly input of its law professors.

With the fine reputation of the law school expanding, economic benefits abound. UCI -- and Orange County -- have been sending out law students and graduates for employment around the country. Prestigious law firms and public service jobs have been blessed with UCI students. Significantly, with a top 25 law school in our midst, an Orange County resident seeking a legal education as part of a second career, perhaps after raising children, is now provided by UCI with a very high quality education locally, without braving the freeways to L.A. or moving elsewhere.

From my perspective as a judge, I have particularly appreciated hiring externs and clerks from UCI. Incredibly, UCI has ranked at the very top in placing its graduates as prestigious federal clerks, beating all but one or two other law schools in the country. When hiring, I always seek candidates with a commitment to public service. UCI has done a great job here, with nearly 90 percent of all UCI law students providing more than 80,000 hours of pro bono legal services for the poor and under-served, in Orange County and beyond. Though the law school is very young, it is not surprising to see a young attorney from UCI handling very important litigation that provides access to justice to those who can't afford it.

Public law schools like UCI play an important role in our democracy. The superb public law education afforded me by UCLA made my career possible, as UCI now does to its law students.

Another significant point is that virtually all major population centers can boast of a top rated law school like UCI. The 3.2 million people of Orange County, larger than 20 states, deserve the fine law school they have built at UCI.

As the legend of this new law school has grown under the great leadership of Dean Chemerinsky and the solid skills and enthusiasm of his replacement, Song Richardson, the reputation of UCI has increased. Almost all great universities have great law schools, with Princeton being perhaps the best exception that proves the rule. Among lawyers and knowledgeable members of the public, having a law school ranked twenty-first in the nation just 10 years from its beginning is incomparable, beyond legendary. With this legend, UCI can legitimately argue that it has joined UCLA and Cal among the top three universities in California's system. Thus, the law school has produced a growing number of Anteater Alumni dotting and zotting the country with enthusiastic support of all kinds.

Among the many areas where the law school adds to the quality of UCI in general is interdisciplinary studies. The law permeates so much of modern life, and a law school on the UCI campus enriches and is enriched by interdisciplinary work in fields including psychology, philosophy, political science, scientific advances, criminology, history, social ecology, economics, drama, and English. Law and English studies can focus on language, the ultimate tool of lawyers, teaching law students how to communicate clearly, without legalese. Courtroom advocacy is enhanced. Focus can also be on the law's impact on literature.

A recent example of both was a very successful program where Barclay Theatre was filled with community members watching Prince Hamlet in a fictitious trial for the murder of Polonius, with Dean Richardson and Dean Chemerinsky acting as opposing counsel. The law and literature came alive in this interdisciplinary program of the law school and the English and Drama Departments. This play was THE thing, wherein we caught part of the richness brought by the law school to interdisciplinary studies of UCI.

What a piece of work has been the establishment of a law school at UCI, a dream come true.