Older immigrants’ access to basic needs programs is at risk 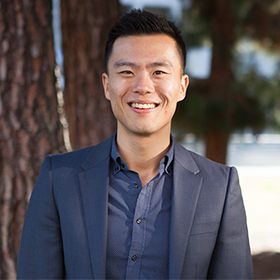 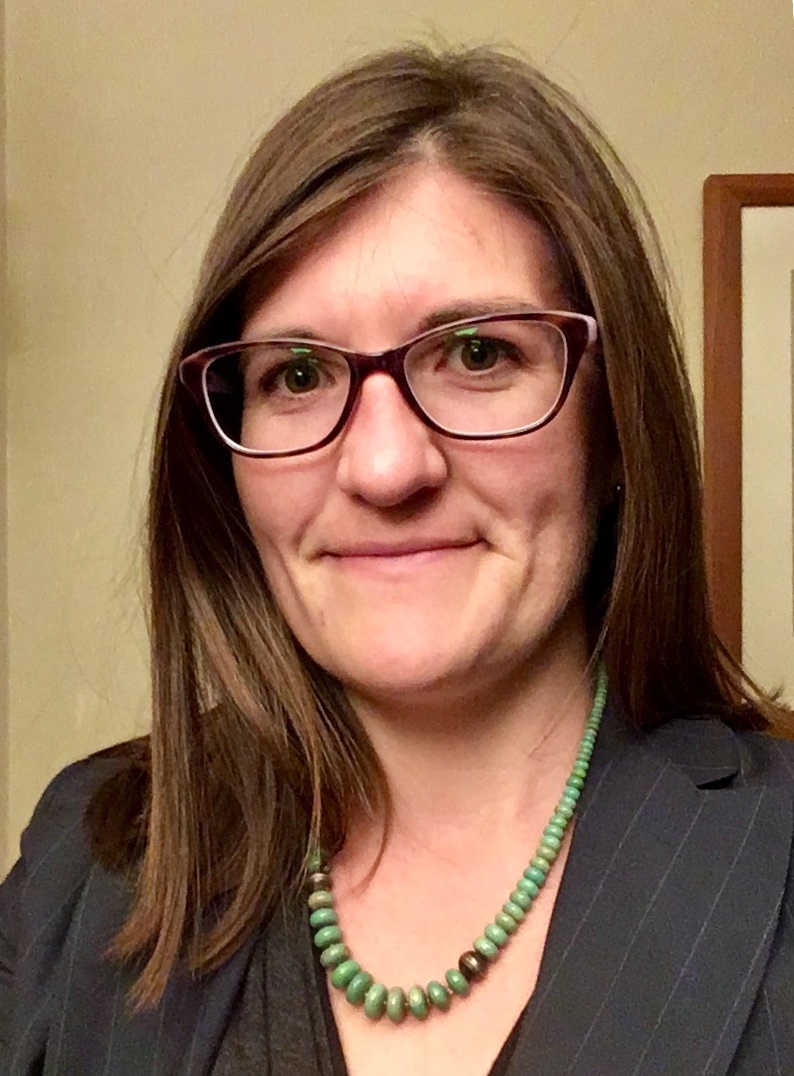 When Mary immigrated to San Francisco from the Philippines over 30 years ago, she long dreamed of growing old here surrounded by her children and grandchildren. That dream appeared to be coming true when she happily retired last year at the age of 70, knowing that the process was already underway to welcome her son and his family, currently based in Manila, to join her in California -- they had already been waiting for many years.

Mary had never had a lot of money, but she always had enough. She was fortunate to have worked steady jobs, but they did not offer retirement benefits. Month to month, she spent most of her income on rent, groceries and other basic needs. She was able to save enough for emergencies, but not enough for retirement. Nonetheless, Mary felt secure when she retired because she would soon have the support of family, she was receiving Social Security retirement benefits she had earned, she was eligible for rental assistance, and she was getting help with her Medicare premiums and coinsurance through California's Medicare Savings Programs. Mary also knew local organizations she could turn to if she needed occasional help with food or utilities.

Unfortunately, however, Mary's dream would be jeopardized if the Trump administration succeeds in changing the longstanding "public charge" policy. A leaked draft of a new rule calls for changes to "public charge" that would put immigration status at risk if an immigrant or their family -- including U.S. citizen children and other dependents -- seeks access to programs that support health, nutrition and economic stability.

Although the public charge rule has not yet been published for public comment, the State Department has already changed "public charge" instructions that U.S. embassies and consulates abroad follow when making decisions about whether to allow noncitizens to enter the U.S. Under this policy, Mary's son and grandchildren could be denied admission because Mary is receiving public benefits. Seniors like Mary and her family would be forced to make impossible choices between reuniting their families in the U.S. and meeting their basic needs.

What Is Public Charge and How Could It Change?

The "public charge" test has been part of federal immigration law for decades. It is designed to identify individuals who may depend on government benefits as their main source of support using a totality of the circumstances test. If the government determines someone is likely to become a "public charge," the government can deny admission to the U.S. or reject an application for lawful permanent residency. Under the current policy, the only benefits considered in determining who is likely to become a "public charge" are cash assistance such as Supplemental Security Income, Temporary Assistance for Needy Families, and government-funded institutional long-term care.

The Department of Homeland Security's leaked draft rule signals major changes that would make it much more difficult for immigrants to pass the "public charge" test.

First, it calls for dramatically expanding the number of programs that be considered in making a "public charge" determination, upending the current test which looks for reliance on a limited set of benefits as a main source of support. In the draft, DHS states, "The receipt or use of these public benefits indicates a person is relying on the government for support to meet basic living requirements such as housing, food, utilities, and medical care. Therefore, DHS proposes to consider receipt or use of any of these benefits as a negative factor in the totality of the circumstances." This means DHS could look at virtually any program targeted to low-income people or that helps individuals and families meet basic needs. This would include programs essential to seniors and their families such as Medi-Cal, Medicare Savings Programs and Part D Low-Income Subsidies, Affordable Care Act subsidies for health insurance, government-funded institutional short-term care, the Supplemental Nutrition Assistance Program (Cal-Fresh) and other nutrition programs, housing assistance, the Earned Income Tax Credit, and comparable state and local programs.

Older adults and immigrant families' health and wellbeing is at risk. In addition to jeopardizing the ability of people like Mary to keep their families together and establish residency on a path to citizenship, this rule would have an enormous chilling effect on immigrants accessing the supports they need and are entitled to. Many immigrants will forgo going to the doctor or getting help paying for groceries because doing so could risk their ability to get a green card or welcome their parents, children or siblings to join them in the U.S. Thousands more older adults and their families will stop accessing these programs out of fear, both real and perceived, that doing so would threaten their ability to remain in the U.S. and keep their families together. The effects are particularly hard on a state like California, where almost 60 percent of noncitizen older adults belong to families where at least one individual receives CalWORKs, SSI, Calfresh and/or Medi-Cal. When the proposed rule is released, advocates for immigrant older adults need to be prepared to defend and protect this vulnerable community.