In a case of first impression, a California Court of Appeal recently held that only trustees and beneficiaries under a current trust instrument have standing to bring a petition to contest a trust under Probate Code Section 17200. 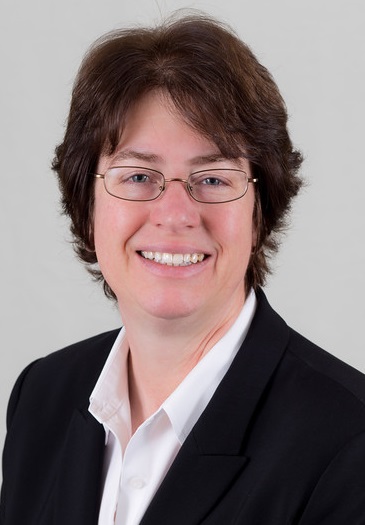 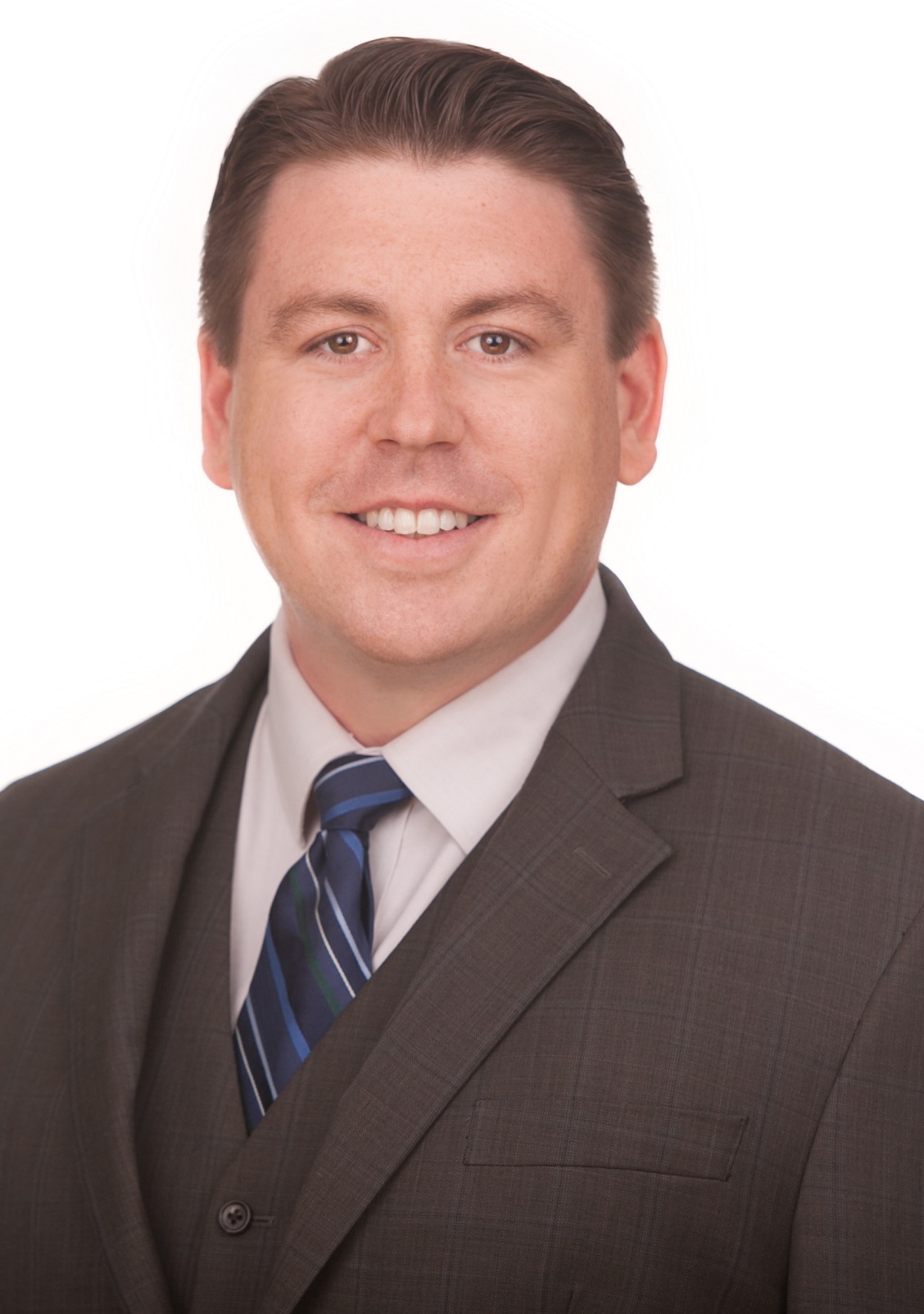 In a case of first impression, the California 5th District Court of Appeal held in Barefoot v. Jennings, 2018 DJDAR 9116 (Sept. 10, 2018), that only trustees and beneficiaries under a current trust instrument have standing to bring a petition to contest a trust under Probate Code Section 17200. That section states: "Except as provided in Section 15800, a trustee or beneficiary of a trust may petition the court under this chapter concerning the internal affairs of the trust or to determine the existence of the trust." Barefoot is based on the narrow list of persons with standing in Section 17200, which is expressly limited to only trustees and beneficiaries under the current iteration of the trust. From the holding in the Barefoot opinion, persons who were beneficiaries under previous versions of the trust, but removed in a trust restatement, lack standing to contest a trust under a 17200 petition.

The Barefoot opinion stands for the proposition that beneficiaries impacted by acts against the trust settlor such as fraud or undue influence must prosecute those claims in civil court but not the probate court.

But in practice, trust contest petitions under Section 17200 brought by disinherited beneficiaries are commonplace and adjudicated in the probate court. Most trust contest cases are resolved by a negotiated settlement, such that this issue of standing raised in the Barefoot case had not gone up on appeal before. The generally accepted practice is that the probate court is the proper venue for parties whose interests are affected by the challenged trust instrument. For comparison, persons disinherited by a will have standing to contest that will in the probate court under Probate Code Section 48.

Barefoot petitioned to challenge the validity of the 17th through 24th amendments pursuant to Probate Code Section 17200, on three grounds: lack of capacity, undue influence, and fraud. Her claims alleged facts of a family dispute that led to her disinheritance and the benefit of two of her siblings, Jana Susan Jennings and Shana Wren.

Respondents Jennings and Wren filed a motion to dismiss Barefoot's petition for lack of standing under Section 17200 because she was neither a beneficiary nor trustee under the 24th amendment, which became irrevocable upon the death of Maynord.

The trial court in Tuolumne County granted the motion and dismissed Barefoot's petition without prejudice but denied her request to amend her petition to allege additional facts relevant to her claims.

On appeal, Barefoot argued her petition arose out of the 16th amendment, where she did qualify as a beneficiary and trustee, and that in light of her allegations, the 17th through 24th amendments were invalid. If those amendments were found to be valid, Respondents would then prevail on the merits. The Court of Appeal disagreed, holding a former beneficiary and named successor trustee who had been disinherited and removed from trustee succession by subsequent amendments to a trust did not have standing to petition the court to invalidate such subsequent amendments under Probate Code Section 17200. To press her claims for relief, the Barefoot court advised that "a complaint alleging the same causes of action would not be barred by the beneficiary limitation of section 17200."

The result of Barefoot is that former beneficiaries who may have been the intended victims of fraud or undue influence perpetrated upon a settlor, no longer have recourse under Section 17200 to invalidate an ill-gotten trust. Before Barefoot, petitions under Section 17200 to contest the validity of trusts on behalf disinherited beneficiaries were commonly brought under the assumption that the standard applicable to will contests applies equally to trusts. While perhaps it should (and in practice, commonly does), there is an apparent lack of express statutory authority mandating so.

Will contests, generally, can be brought by any "interested person." Probate Code Section 48 defines "interested person" broadly to include a decedent's spouse, children, heirs, testate beneficiaries, creditors, and "any other person having a property right in or claim against a trust or estate that may be affected by the proceeding." The application of the section 48 definition is broadly applied and within the discretion of the probate court, depending on the nature of the proceeding. It is black letter law that beneficiaries of an earlier will, whose interests are impaired or defeated by a later will offered for probate, have standing under Section 48 to contest the later will.

The holding of Barefoot precludes such standing to similarly situated beneficiaries seeking to confirm a previous iteration of a trust. There exists an illogical lack of continuity that standing would be conferred upon a beneficiary victim of fraud or undue influence perpetrated against a testator of a will, but a disinherited trust beneficiary would have no standing in the probate court where those same acts were taken against a trustor of a trust.

Courts have recognized the increasingly commonplace usage of trusts with respect to testamentary estate plans. The law concerning the validity of both wills and trusts appears to be trending toward a consistent and similar standard.

For example, the Probate Code still does not provide for the capacity necessary to execute, amend, or revoke a trust, as it does for wills. However, following Andersen v. Hunt, 196 Cal. App. 4th 722 (2011), courts will apply the mental capacity standard applicable to wills for a trust or amendment that closely resembles a will or codicil in its testamentary nature, content, and complexity.

Such a civil action would oft include a claim for elder abuse under Welfare and Institutions Code Section 15600 et seq. Notably, standing to bring an action for elder abuse is conferred upon "interested persons" under Probate Code Section 48. This is true, even where it is brought by a former trust beneficiary, so long as the beneficiary's interest "would affected by" the elder abuse action.

The Probate Code Section 48 "interested person" standard should confer standing upon those affected by changes in estate plans, regardless of whether it be to trusts or wills, where the changes were alleged to have been made through fraud, undue influence, or lack of capacity. Such a consistent standard should be applied in both will contests and trust contests brought under Probate Code Section 17200, with an adoption of a broader definition of "interested person" similar to the definitions used in Hawai'i and Kansas codes.

Trust and estate litigators eagerly await the California Supreme Court's decision on appeal. The decision could either confirm the widespread practice of permitting trust contests to be brought under Section 17200 by disinherited beneficiaries, or it could create a further inconsistency between the legal procedures afforded to similarly situated disinherited trust and will beneficiaries.

Where former beneficiary is 'expressly disinherited' from inter vivos trust by amendment, that party lacks standing to challenge reserved for beneficiaries.