Officials think 4th Amendment protections are for the birds

The U.S. government began regulating falconers and falconry practices in the 1970s. In 2008, the regulations were modified to reassign falconry licensing and regulatory authority to the states, so long as they were consistent with the federal standards. But this shift only made matters worse -- especially in California. 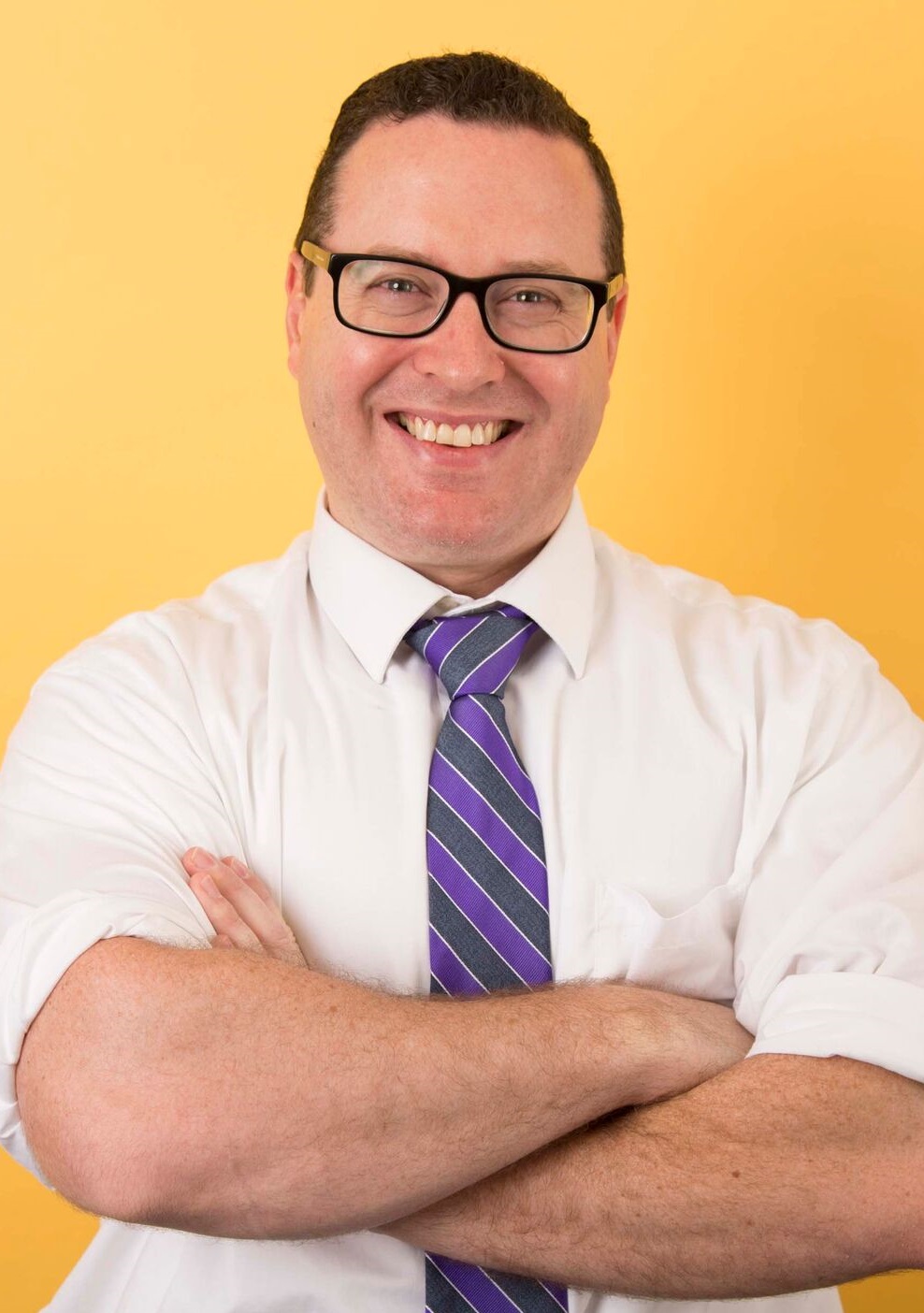 Peter Stavrianoudakis discovered the ancient art of falconry as a teenager. Originating in the Far East over 2,000 years ago, falconry is the capturing, training and using birds of prey to catch wild quarry. The sport requires intensive training for both bird and handler. The resulting relationship is more than that of your typical animal pet and owner. It is a friendship and a partnership built on mutual trust and understanding.

But practicing falconry also requires the government's permission. And thanks to heavy-handed federal and state regulation, that permission comes at a steep cost, as falconers are being forced to surrender their constitutional rights. Now Peter Stavrianoudakis is challenging that regulatory regime in court.

The U.S. government began regulating falconers and falconry practices in the 1970s. Pursuant to the Migratory Bird Treaty Act and the Bald and Golden Eagle Protection Act, the U.S. Department of Fish and Wildlife issued stringent regulations governing falconry, including federal licensing of falcon owners. In 2008, the regulations were modified to reassign falconry licensing and regulatory authority to the states, so long as they were consistent with the federal standards.

But this shift only made matters worse -- especially in California.

Under current federal and California regimes regulating falconry, licensed falconers are required as a condition of licensure to waive their Fourth Amendment rights to be free from unreasonable warrantless searches of their property and homes (falconry "facilities") by armed government agents.

That's right: If you are a licensed falconer the government can show up whenever they want, and for whatever reason they want, and demand access to your private property and home for the purposes of conducting a search -- all without a warrant or probable cause.

And there is nothing falconers can do about it. Protest or refuse, and you can be stripped of your license and your birds forcibly confiscated. In addition, federal and state rules prohibit falconers from photographing or filming their birds to make movies, commercials or in other commercial ventures unrelated to falconry; limit compensation for falcon-related educational speech; and dictate the content of conservation education programs.

Which brings us back to Peter Stavrianoudakis. Peter has been a licensed falconer for decades over 38 years, training, housing and caring for approximately 15 birds during that period. While Peter has continuously complied with all requirements for falconry licensure, he has been subjected to the government's abusive enforcement of its unconstitutional authority over falconers.

In approximately 1983, Peter was subject to a warrantless search of his home and arrest by armed members of the California Department of Fish and Wildlife related to his lawful activities as a falconer in Nevada. While no charges were filed against Peter related to this incident, it left a definite impression.

Peter subsequently became a deputy public defender for Stanislaus County, California Peter's professional career has been dedicated to the fight for justice and individual rights under the U.S. Constitution, especially the Fourth Amendment. Meanwhile, Peter heard of unjust abuses of power by Fish and Wildlife agents against the falconry community that consistently violated individual's constitutional rights, like warrantless searches, threats and intimidation.

In 2017, Peter became affiliated with American Falconry Conservancy, a non-professional falconry organization dedicated to protecting and preserving the practice of falconry, including protecting falconers' rights. Knowing that government agents armed with automatic weapons and wearing bulletproof vests could demand entry onto his property or into his home at any time and for any reason, simply for his owning a falcon, Peter decided to fight back, both for himself and for falconers everywhere.

Represented by Pacific Legal Foundation, one of the oldest and most successful public interest legal organizations in the United States, Peter and his wife Katherine, along two other brave falconers and the American Falconry Conservancy, have filed a federal civil rights lawsuit challenging the federal and California rules.

The suit argues that the regulations burdening falconers, both at the state and federal levels, infringe upon their Fourth amendment rights (which protect Americans against unreasonable searches and seizures) and their First Amendment rights (since the regulations limit their right to free expression by constraining their ability to produce educational materials).

One of the Founders once wrote that "Without liberty, law loses its nature and its name, and becomes oppression." Unfortunately, this is precisely the situation faced by falconers in California and nationwide. It's time for the courts to take a closer look at the constitutional violations embedded in these regulations, and put an end to the government's unconscionable war against these sportsmen and their winged companions.