The Los Angeles Lawyers Philharmonic and its chorus, Legal Voices, presented its Fabulous Fall Concert on Dec. 1 at the Wilshire Ebell Theatre. 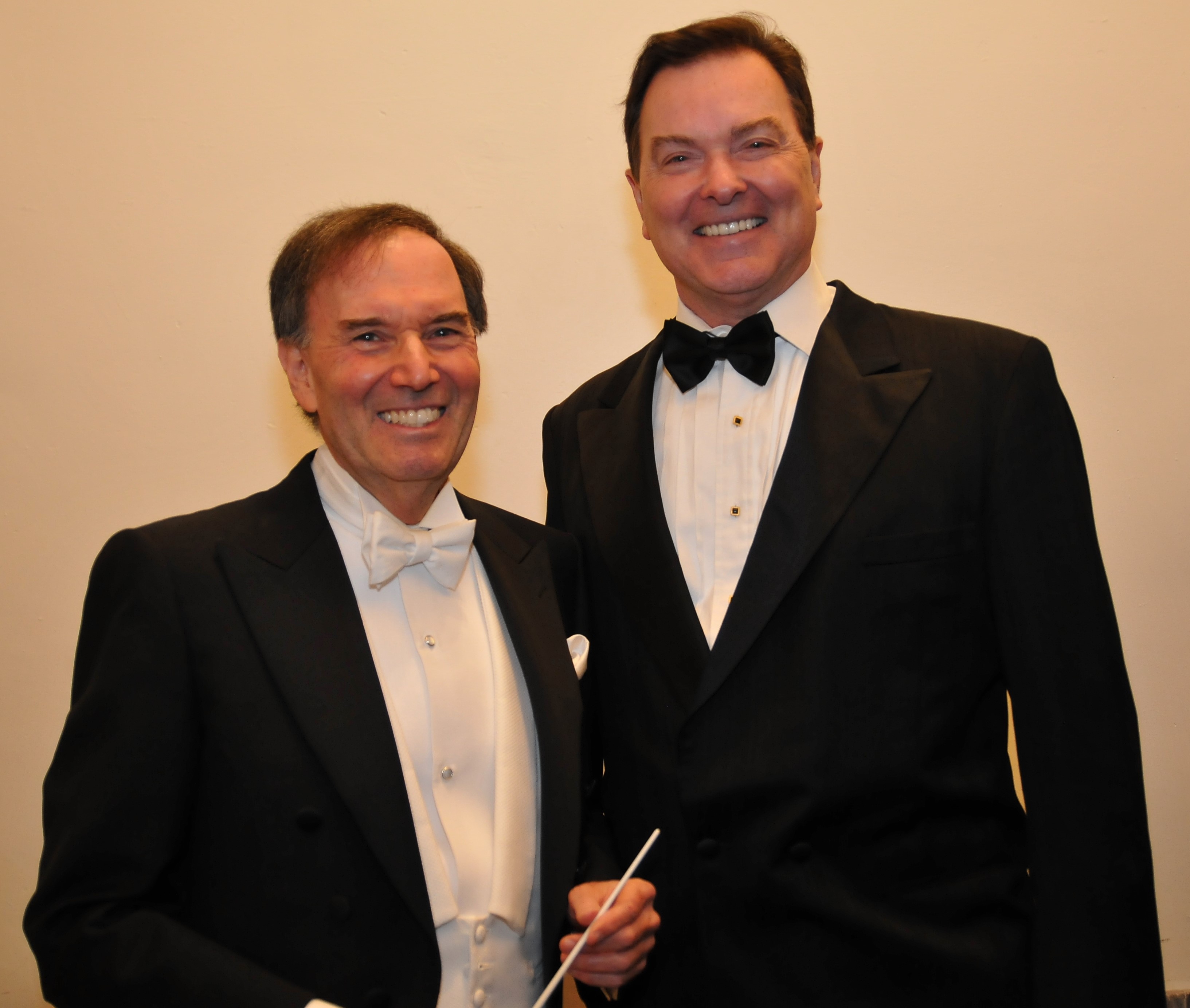 The Los Angeles Lawyers Philharmonic presented its Fabulous Fall Concert Saturday at the Wilshire Ebell Theatre to more than 1,200 attendees.

The orchestra’s founder and conductor Gary S. Green and family law attorney Michael Maguire led the performance. The orchestra and its chorus, Legal Voices, performed music by Mozart, Verdi and Tchaikovsky along with songs from Alan Menken’s “Beauty and the Beast.”

Maguire was featured in selections from “Man of La Mancha.” Principal clarinetist and saxophonist Jay Cooper, also an entertainment attorney, soloed with Legal Voices in Kirchner’s “Lo, How A Rose E’er Blooming” under the baton of choral director Jim Raycroft.

The program ended with the “Hallelujah Chorus” from “The Messiah.”