Ruling is a victory in battle for affordable housing

The 9th Circuit recently upheld a Santa Monica ordinance regulating short-term rentals companies. This decision is a win not just for Santa Monica, but for cities and localities across the country attempting to combat the affordable housing crisis and to make policy decisions that benefit their communities in the age of the internet 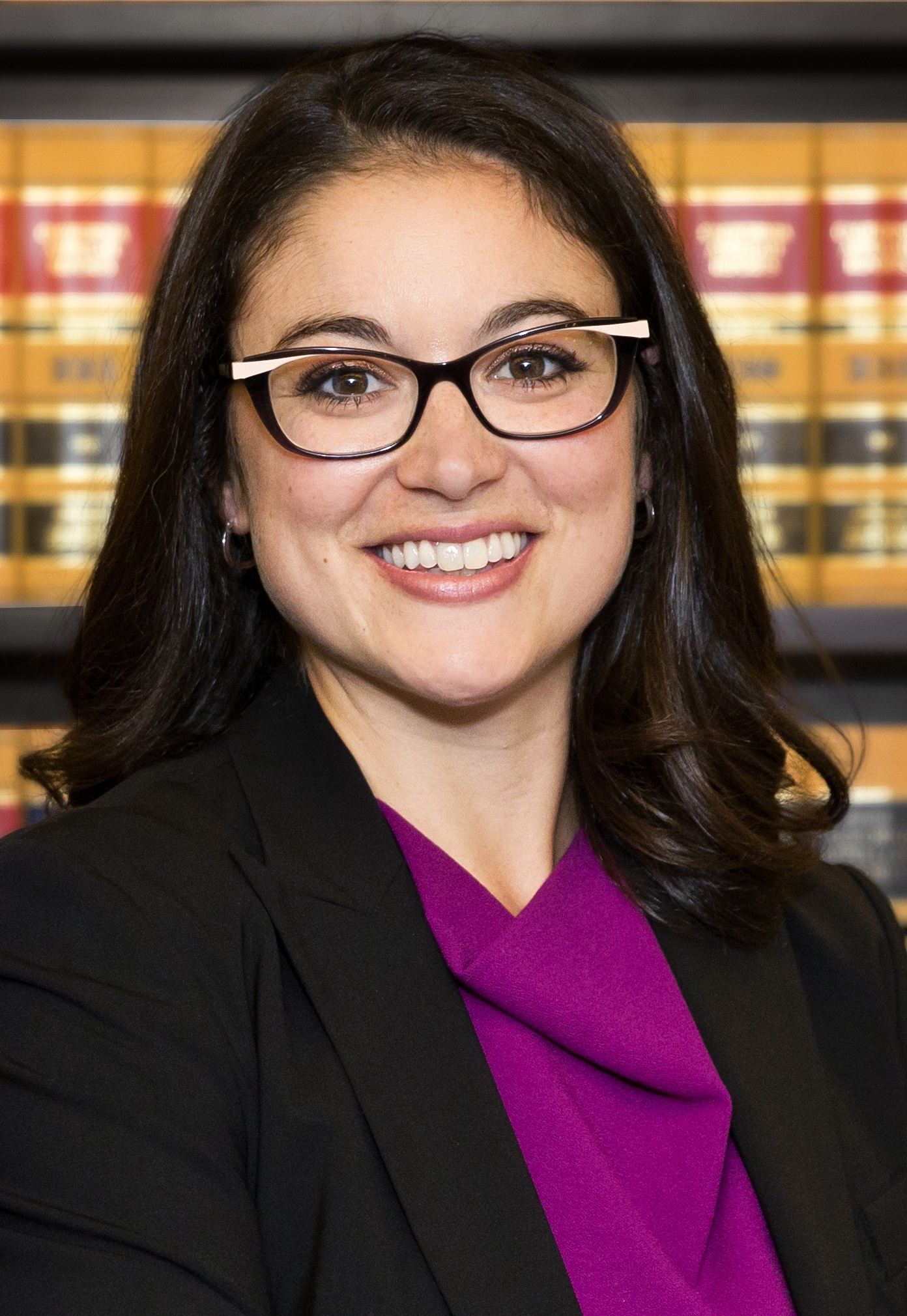 Jill teaches State and Local Impact Litigation at Berkeley Law, is an Open Society Foundations Leadership in Government Fellow, and was previously a top advisor to Sen. Kamala D. Harris in the California attorney general's office. 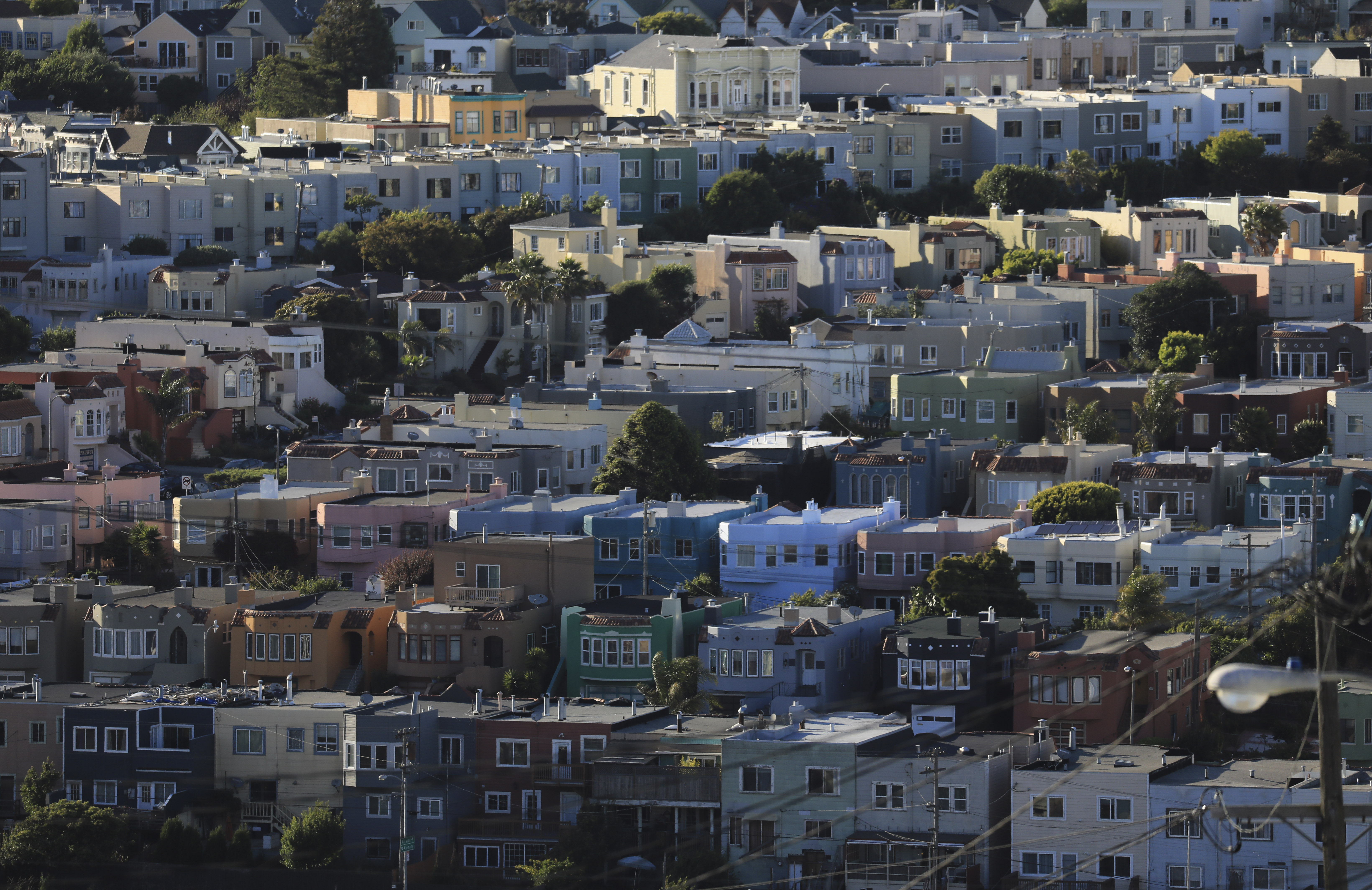 Homes on the south side of San Francisco, where a severe lack of affordable housing is a top political issue, June 25, 2017. (New York Times News Service)

On March 13, the 9th U.S. Circuit Court of Appeals upheld a Santa Monica ordinance regulating companies, like petitioners Airbnb and HomeAway, that provide online platforms for short-term vacation rentals. This decision is a win not just for Santa Monica, but for cities and localities across the country attempting to combat the affordable housing crisis and to make policy decisions that benefit their communities in the age of the internet.

In 2015, the city of Santa Monica faced an astounding number of short-term rentals: approximately 1,700 listings on Airbnb and HomeAway within its eight square miles. Entire apartment buildings were listed as short-term rentals, effectively becoming hotels for tourists and taking housing off the market for families seeking to make the city their home. To address this growing problem, Santa Monica passed an ordinance aimed at preserving residential housing stock.

Santa Monica's ordinance, amended in 2017, required residents to obtain a license in order to list short-term rentals. Licenses were limited to short-term rentals where residents remained on-site with their guests. The ordinance also prohibited online platforms like Airbnb and HomeAway from booking any transactions for properties that were not properly licensed, imposed Transient Occupancy Taxes on the platforms, and required the platforms to disclose certain listing and booking information to the city of Santa Monica.

Airbnb and HomeAway sued to enjoin Santa Monica's policy, alleging that the ordinance was preempted by the Communications Decency Act and impermissibly infringed upon their First Amendment rights. The district court dismissed Airbnb and HomeAway's case for failure to state a claim against Santa Monica.

On appeal, the city and county of San Francisco, District of Columbia, mayor and city counsel of Baltimore, city of Columbus, city of Oakland, city of Seattle, and Public Rights Project, a nonprofit that works to support local and state government efforts to protect the rights of their communities, filed an amicus brief in support of Santa Monica. Our brief highlighted San Francisco's experience with implementing an ordinance to regulate short-rentals -- one that was virtually identical to Santa Monica's. San Francisco's ordinance went into effect in 2017 and has been successful in promoting its affordable housing and public safety goals. Implementation of the San Francisco ordinance has increased the number of residents that have registered their short-term rentals with the city by around 800. Moreover, the San Francisco ordinance has contributed to eliminating hundreds of illegal short-term rental units, thereby returning those units to the residential housing market. Many were rent-controlled and subsidized below market rate units, which are particularly critical to working class families in San Francisco.

San Francisco's experience also shows that Airbnb and HomeAway's claims about the potential drastic and negative impacts of a decision upholding Santa Monica's ordinance have not come to pass. Airbnb remains a very successful business, with profits projected to top $3 billion by 2020. Leigh Gallagher, "Airbnb's Profits to Top $3 Billion by 2020," Fortune (Feb 15, 2017). Airbnb has acknowledged that complying with the San Francisco ordinance will allow the company to "build the foundation" and make sure it was "getting the basics right." Katie Benner, "Airbnb Settles Lawsuit With Its Hometown, San Francisco," NY Times (May 1, 2017), available at

The 9th Circuit grasped the weight of its decision, and its ruling is a win for municipalities seeking to regulate conduct in the internet age. The court explained that "allowing internet companies to claim CDA immunity under these circumstances would risk exempting them from most local regulations and would [...] create a lawless no-man's-land on the Internet." HomeAway.com, Inc. v. City of Santa Monica, 2019 DJDAR 2064 (9th Cir. Mar. 13, 2019). The CDA is a federal statute that provides companies with immunity from certain claims if they are being treated as a "publisher or speaker." Airbnb and HomeAway argued that Santa Monica's ordinance, by requiring the platforms to monitor and remove third-party listings, was treating the platforms as "publishers or speakers" in violation of the CDA. The 9th Circuit rejected this argument because the ordinance merely prohibits the platforms from processing transactions or payments for unlicensed properties and does not require them to monitor any postings as a publisher or speaker.

The 9th Circuit ruled that the mere fact that these booking transactions occur online as opposed to in person does not shield the platforms from liability. Similarly, in Fair Housing Council of San Fernando Valley v. Roommates.com, LLC, 21 F.3d 1157, 1161 (9th Cir. 2008) (en banc), a technology company that helped apartment dwellers find potential roommates invoked CDA immunity when faced with a lawsuit for violations of housing discrimination laws. Ruling against the internet platform, the 9th Circuit stated: "[i]f such questions are unlawful when posed face-to-face or by telephone, they don't magically become lawful when asked electronically online." Id. at 1164.

As we noted in our amicus brief, the United States has a shortage of more than 7.2 million rental homes affordable and available to extremely low-income renters, according to the National Low Income Housing Coalition. Meanwhile, the dramatic growth of short-term rentals -- driven in part by technology companies like the ones in this case -- reduces the total number of units otherwise available for permanent rental housing, driving up prices across the board. In the face of this massive affordability crisis, cities across the country are trying to address one piece of the problem by regulating short-term rentals.

Across the country, cities, as the unit of government most attuned to the needs of their residents, are trying to meet those needs through policymaking. For example, in December 2018, New York City passed legislation requiring that ride-sharing companies like Uber and Lyft pay drivers the minimum wage in order to address the rising cost of living on low-wage workers.

Moreover, cities are also trying to address a wide range of conduct that has moved to the internet and affects nearly every aspect of modern-day life. In order to do so, companies that operate online cannot become "magically" immune from regulation and liability. Cities should be allowed to determine how best to strike the balance between encouraging innovation and meeting the needs of their residents. Cities can and should approach both policymaking and litigation with the best interests of their communities in mind, and they should be encouraged and supported to do so. We are glad the 9th Circuit agrees.

Vacation rental hosting platforms subject to Santa Monica Ordinance 2535 were not entitled to Communications Decency Act immunity, and the First Amendment was not implicated because only ...

Website matching roommates based on discriminatory criteria prohibited by Fair Housing Act is not immune from liability under Communications Decency Act.