Esports and Dispute Resolution: It's Time to Have a Serious Conversation

Esports is cultural phenomenon that is one of the most significant drivers of the youth demographic worldwide; it transcends cultures and ideologies. 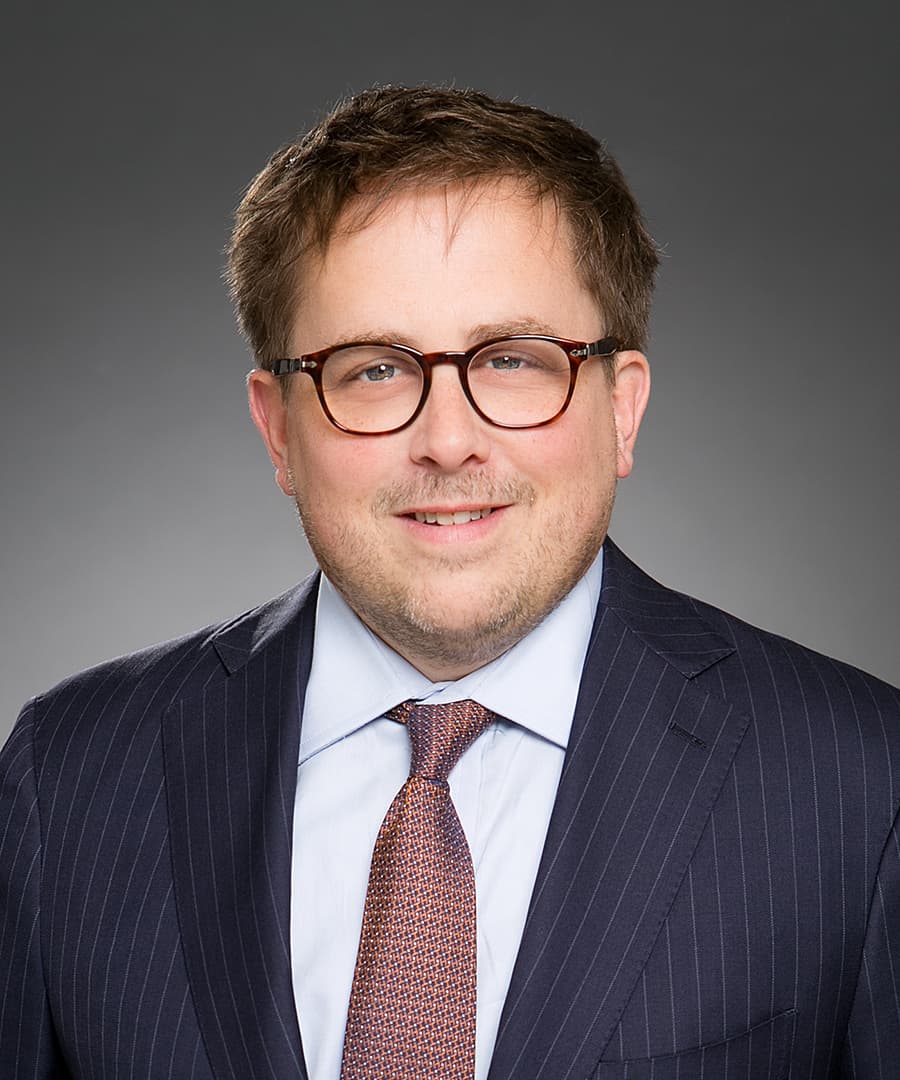 Esports is cultural phenomenon that is one of the most significant drivers of the youth demographic worldwide; it transcends cultures and ideologies. The industry may be expanding rapidly, but the law is, as ever, a few steps behind. The industry is also rife with the potential for disputes, and any successful company in the esports environment will have to adopt an appropriate dispute resolution (ADR) mechanism tailored to the unique aspects of esports. This article will advance the attributes of such an ADR system.

Esports, at its most basic level, involves a multiplayer video game played competitively by gamers, usually for an audience. Many parents have witnessed their children watching intently as others play a video game.

Esports is expected to become a billion-dollar industry in 2019. It is truly an international phenomenon, bringing together competitors and fans from around the world.

Esports cannot be viewed exactly like other sports. Yes, they both involve people engaged in a competitive pursuit, but the similarities end there.

For example, competition in one video game, or genre (yes, there are genres, such as first-person shooters, strategy and multiplayer battle arenas), is as similar to that in another video game as basketball is to baseball is to football is to ice hockey is to that other brand of football we call soccer. They have different structures and strategies for success, including how they deal with the individual participants, teams and events.

Esports content is primarily broadcast over the internet. Traditional sports (e.g., baseball, football, basketball, hockey, soccer) are still most often watched at home on television, though that is changing.

The demographic of esports skews a lot younger than those of traditional sports, and it transcends boundaries; it can provide to sponsors very targeted but broad-based advertising opportunities. Generally, traditional sports tend to have more of a national audience (though they can have a global audience, particularly as with soccer), and the demographic is broader and older.

The unique aspects of esports must be acknowledged and understood for any ADR mechanism to function properly.

First, develop an ADR system that is flexible enough to adapt to market realities but that can provide high-quality outcomes.

Speed is often necessary to resolve disputes in the esports space. Use or devise processes that are fair and reasonable but permit decisions to be made quickly.

One way to ensure high-quality outcomes is to retain neutrals who have a broad base of relevant experience. For example, having neutrals without any prior arbitration experience is not ideal. Arbitrators who understand the industry, the arbitration process and how to manage a dispute to a successful (read: enforceable) conclusion are preferred.

Second, avoid one-size-fits-all approaches. Ensure that any ADR system is customized to the unique aspects of the particular game.

Each of the esports titles have different rules, customs and practices that must be accounted for in any ADR system.

Third, ensure that the ADR rules are widely accepted, broad based and fair, and that everyone knows how to access the ADR system and can do so easily and quickly.

Rules that are onerous to adhere to will only complicate the process. Correspondingly, pricing for ADR services should be proportionate to the nature of the dispute, as should the burden on the parties.

Fourth, make sure to incorporate mediation.

In traditional sports, mediation is a controversial subject. It is not universally accepted, particularly in cases involving discipline or conduct. In commercial cases, mediation, at least in common law jurisdictions (those based on the law of England; mainly former English colonies where English is spoken), is a more cost-effective and flexible approach to resolving a dispute than arbitration. It may seem odd to Americans, but in civil law jurisdictions (those based on Roman law; mainly the continents of Europe and South America, as well as the countries of China, Korea and Japan), mediation is less commonly practiced, not widely accepted and less frequently adopted by the courts, lawyers and industry, including sports industry executives and lawyers.

Many disputes can be resolved informally, and the restoration of commercial and other ties between the disputing parties is a benefit; therefore, any ADR system should incorporate mediation.

Esports as an industry, and as a worldwide cultural phenomenon, is here to stay. Now is the time for esports leaders and their counsel to incorporate world-class ADR mechanisms into their transactions, deals, rules and regulations, and to begin using them to resolve disputes.

Births, deaths, taxes and disputes are among the few things in life that are certain to occur. It is time that the esports industry ensures that its disputes are resolved effectively, efficiently and expertly--the three E's.

Jeff Benz, Esq., FCIArb, CEDS, is a nationally recognized expert in the resolution of complex and multiparty matters. He has served as a neutral in several hundred large and complex arbitrations and mediations both nationally and internationally.