Preet Bharara knows what it is like to be Adam Levine 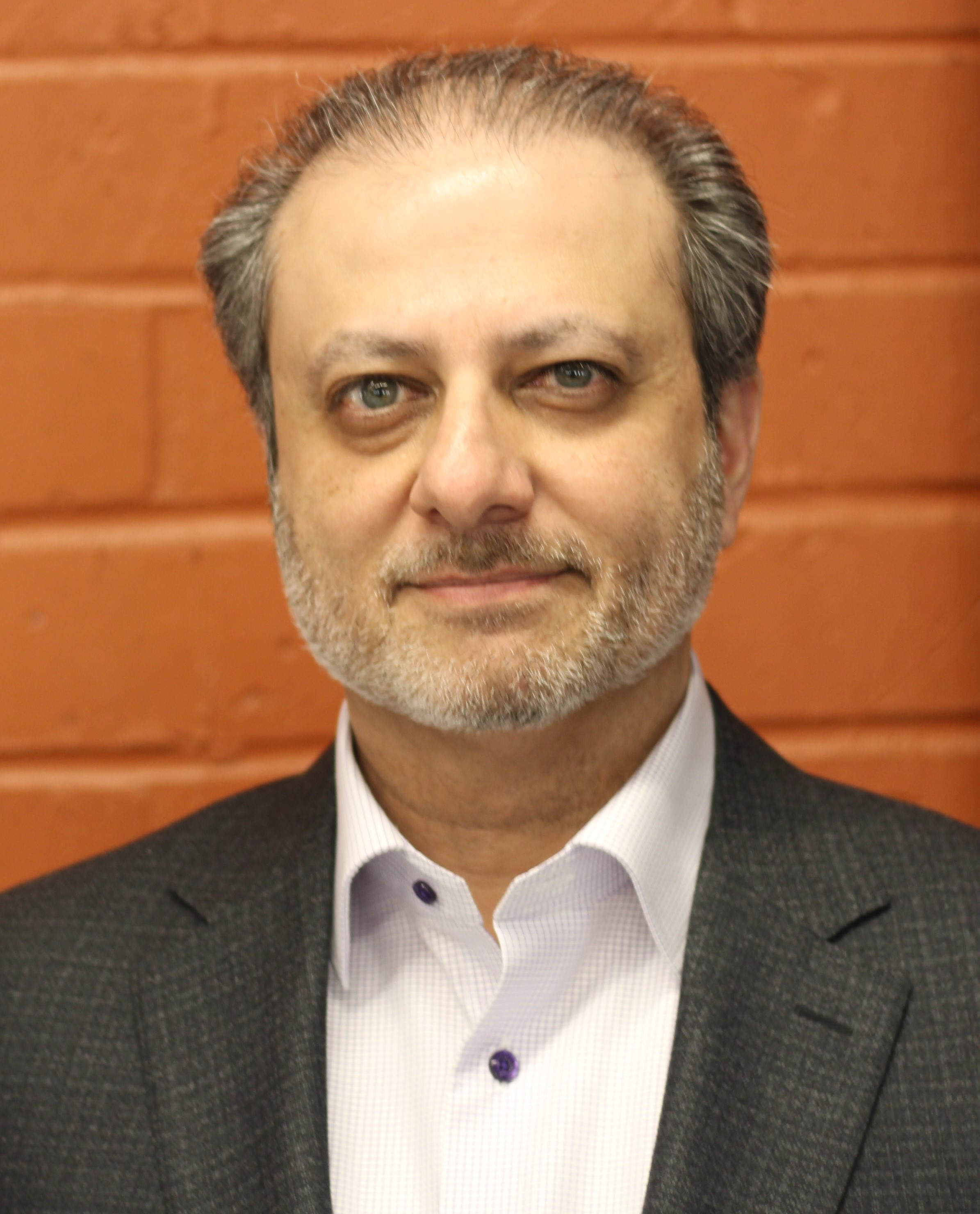 CULVER CITY — If there’s justification for holding up the release of a redacted version of Robert Mueller’s report this long, former Southern District of New York Attorney General Preet Bharara said Thursday he can’t think of one offhand.

U.S. Attorney General William Barr said Friday that the report’s release to the public was expected by “mid-April, maybe sooner.” But a night earlier, as part of a discussion with CNN legal analyst Jeffrey Toobin, Bharara said he felt the public had waited long enough.

Bharara was fired by former U.S. Attorney General Jeff Sessions under direction from newly-inaugurated President Donald J. Trump after refusing a request to resign. Nowadays, he’s the host of “Stay Tuned with Preet,” a podcast centered on justice and fairness that draws thousands of listeners an episode. He’s also the author of a new book, “Doing Justice,” which he came to Los Angeles this week to promote as part of an event hosted by Writers Bloc and the Beverly Hills Bar Association.

The discussion included a breakdown of the chain of events that led to Bharara’s firing, his thoughts on recent activity in the Southern District of New York, and an anecdote about his brother convincing their father to put an $87,000 diaper purchase on credit.

He also spoke with the Daily Journal for an interview ahead of the event. The following is an edited transcript of their conversation:

Daily Journal: It’s been two years this month since news of your firing made headlines. How have you adjusted to private life?

Bharara: I’m doing like a lot of other private citizens are doing right now just trying to be a good citizen.

DJ: When did you decide you wanted to write a book?

Bharara: I always had this idea of writing something that’s about my thoughts on how you go about doing justice. And initially it was this project in my head about making a guide for a prosecutor.

Then I realized that some of the lessons I learned over the course of things would be a good guide for everybody. Whether you’re a lawyer or a teacher or a businessperson or just a member of the family, all of these things are relevant to you in some way.

DJ: Anything you were particularly eager to get on the page?

Bharara: Not really, it was all a struggle, I discovered. I hate writing, but I love having written.

DJ: What do you think of all the recent news out of the Southern District of New York? There’s the Michael Cohen case and Michael Avenatti’s indictment, to name a few.

DJ: You’ve expressed some disappointment with the rollout of the Mueller report. What’s frustrating you?

Bharara: I think it should be quick to get an underlying report that’s accurate and disclosed in full. I’m not still sure how well we know what’s actually in it, and I don’t know why we don’t know that. I understand that it’s something over 300 pages, and that’s long. But really, it’s not that many pages, and it shouldn’t be taking this long to quickly redact it.

DJ: I know you’ve spoken about your own frustration as a prosecutor dealing with sentences for white collar crimes trending well below guidelines, and that’s a hot topic recently. What can be done?

Bharara: I think it’s very difficult. I’m joined with the group of people that believe that the sentence for Paul Manafort was low though I don’t think it ended up being as low as people feared. Seven-and-a-half years — that’s overall a low sentence when you consider the length of the crimes he engaged in and how serious they were. But it’s not a small sentence.

But there’s something that’s interesting with all of the things that are happening with respect to Trump and Mueller and Cohen and Manafort and Roger Stone. It’s causing a lot of people to think about the state of sentencing generally, of search warrants, of involuntary arrest as opposed to involuntary surrender.

Those are issues that are now going to be talked about because people are seeing it thanks to these crazy times and this crazy investigation. That’s not a bad thing, for people to take a more thoughtful approach and to care about their country, to think about these things and educate themselves. I think that’s why we’re getting thousands of people listening to my podcast, and why we have a sold out crowd of 1,200 people here to listen to two middle-aged men talk about the law. That would have never happened before.

DJ: Must be nice to see so many people so passionate about the law.

Bharara: I’m telling you, it’s a rock show. I’ll bet you a dollar I’ll hear whoops. Maroon 5 is over, and Toobin and Bharara are in.