A right to counsel in evictions: LA can do it too

New York did it. San Francisco and Newark did it. Philadelphia, Cincinnati, Connecticut and other jurisdictions are considering it. 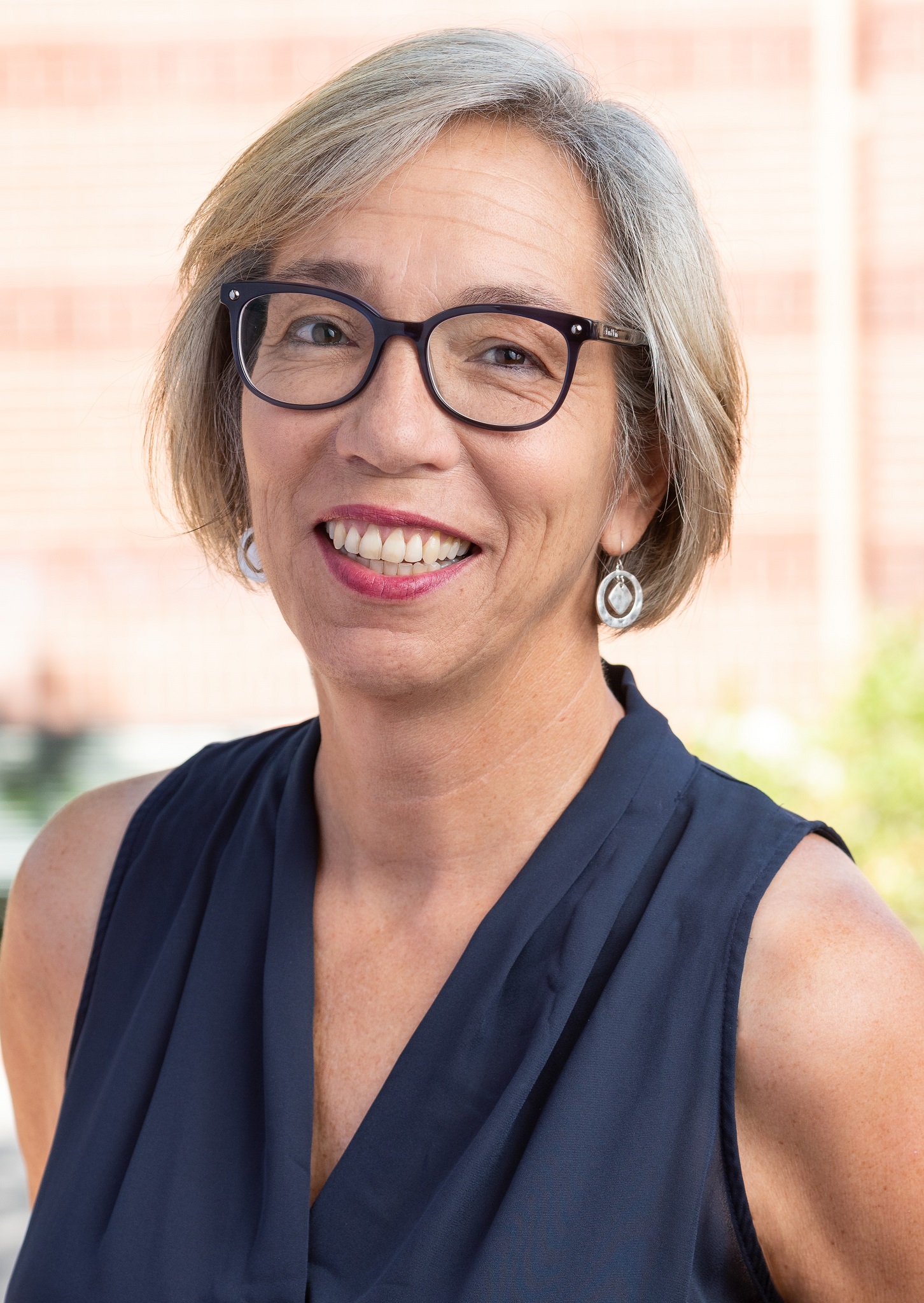 Professor of the Practice of Law, USC Gould School of Law

New York did it. San Francisco and Newark did it. Philadelphia, Cincinnati, Connecticut and other jurisdictions are considering it. Los Angeles can do it too. "It" is improving access to justice and fairness in our court system by establishing and funding a right to counsel for tenants, which will diminish the overall number of evictions while lessening displacement and homelessness. Los Angeles, with approximately 31,000 eviction actions filed each year and where over 30,000 people are homeless, can't afford not to try.

It's a dirty little secret in the U.S. justice system that the phrase so familiar to watchers of TV legal dramas, "If you cannot afford an attorney, one will be appointed for you" applies only in criminal cases. In civil cases, even in matters as important as the potential loss of your home, your job, your health care, or custody of your children, you're on your own if you can't afford a lawyer. Even Legal Aid doesn't handle all types of cases, and has the resources to help only a fraction of those in need.

Eviction actions are where the disparity in representation between rich and poor is starkest. All around the country, data shows that 80 to 90 percent of landlords are represented in court, while tenant representation is in the single digits. Unsurprisingly, tenants overwhelmingly lose their cases, leading to eviction, which in turn causes displacement and homelessness, disrupts children's lives and education and impedes the ability to access resources that the elderly and those with disabilities require. Moreover, because L.A.'s Rent Stabilization Ordinance allows landlords to raise the rent to market rates when a tenant leaves, evictions of rent-stabilized tenants also diminish the supply of affordable housing.

Enter the Civil Right to Counsel. It's a measure catching fire around the country now, as housing costs skyrocket and data about the hidden costs of displacing vulnerable tenants grows. New York City passed the first right to counsel ordinance in 2017, and recently issued a report on the first full year of implementation. The results are eye-popping. Fully 84 percent of the tenants represented in court by lawyers funded by the Universal Access to Counsel Program -- 22,000 people -- were able to stay in their homes. The number of eviction actions filed has also dropped, perhaps as a result of landlords declining to file marginal or unfounded cases when tenants are guaranteed representation. The respected consulting firm Stout Risius Ross estimated in 2016, as the New York law was in development, that the law would provide a net cost saving to the city of $320 million per year, even after its nearly $200 million cost for full implementation. A Stout study in Philadelphia likewise projects over $45 million in city savings if $3.5 million is invested in legal assistance. The savings come largely from reductions in homelessness and temporary shelter costs, which official reports estimate costs New York City over $43,000 per homeless family. Reduced law enforcement, medical, emergency services and foster care costs can also save the city money. New York's program has been reaching the most vulnerable tenants: half the represented tenants receive public benefits, and the largest income group was those under 50 percent of the poverty line.

New York's results are in line with the results of studies of representation elsewhere, including under California's own Shriver Civil Counsel Act, which increased legal aid funds for certain cases but did not create a guaranteed right to counsel.

Judges, concerned about whether they can truly dispense justice when the odds are so stacked against unrepresented litigants, also support the right to counsel in increasing numbers. In 2007, 16 retired Washington state judges filed an amicus brief supporting the appointment of counsel for indigent parents in custody cases. Wisconsin and Alaska sitting and retired judges have done the same. Just this month, retired New York Administrative Judge Fern Fisher noted in an article that when up against an attorney on the other side, "litigants representing themselves often lose even when the merits of the case favor them," and warned that failure to address the crisis in representation "will devastate the justice system [and] leave the rule of law in ruins." A few years back, a justice on Maryland's highest court noted in a published opinion his "belief that there is no judge on this Court that believes in his or her heart or mind, that justice is equal between the poor and the rich."

In August 2018, the Los Angeles City Council unanimously passed a measure directing the city's housing department to develop a right to counsel. A coalition of tenant rights organizations, legal nonprofits, and community groups has been actively involved in support. The proposal would provide tenant education, outreach, eviction prevention, and representation in eviction actions, and limited rental assistance. Rental assistance is a key part of the program because so many tenants and families live on the edge. The Federal Reserve found in May 2018 that four in 10 Americans could not cover an unexpected $400 expense, despite low unemployment. Staving off eviction for such families when an emergency such as car repairs, funeral expenses, or a medical bill chips away at the rent money makes sense. Likewise, putting the brakes on bogus evictions such as phony Ellis Act claims and retaliatory evictions for tenants who complain about conditions helps keep the market stable and prevent unlawful upheaval for vulnerable families.

Providing a right to counsel for tenants expands access to justice, saves public resources, and protects vulnerable renters. It's time.