“Our Selma” is an apt description of this person we so love and respect. This affectionate possessive was how retired Supreme Court Justice “Kay” Werdegar referred to Selma Moidel Smith in an article for the Daily Journal on March 12 honoring the awe-inspiring Selma. 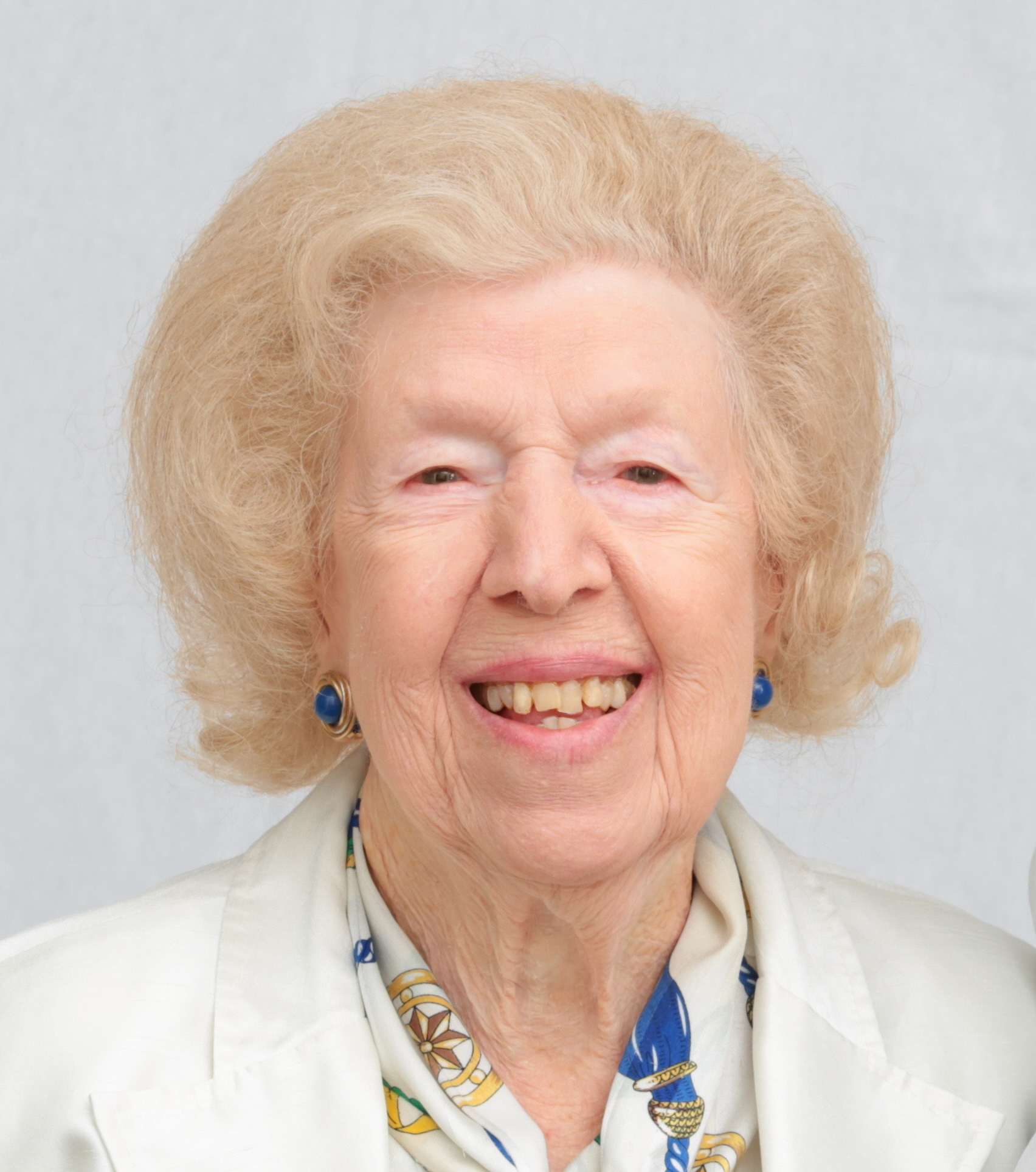 "Our Selma" is an apt description of this person we so love and respect. This affectionate possessive was how retired Supreme Court Justice "Kay" Werdegar referred to Selma Moidel Smith in an article for the Daily Journal on March 12 honoring the awe-inspiring Selma. (Selma would never stand for "awesome.") It just occurred to me that many people of great character and intelligence prefer informality. For example, I have it on good authority that Justice Werdegar likes to be called "Kay," and Selma Smith prefers "Selma." That they refer to me as "Art' or "Arthur" is beside the point. I remember Justice Werdegar when she was first in her class in law school. I was afraid to even look at her, let alone call her "Kay." Now I can speak to both of them, even though they are both first in a multitude of classes.

In Justice Werdegar's Daily Journal article, she wrote about a new research travel grant established by the California Supreme Court Historical Society in honor of Selma. The grant gives law and graduate students the opportunity to study archival materials relating to California legal history. Justice Werdegar wrote a wonderful piece about "our Selma." And in her article she mentioned that Selma's 100th birthday was coming up in the ensuing weeks. Now what was that date? On yes, it is... TODAY!!! April 3, SELMA'S 100th BIRTHDAY. My column day, Monday, fades into insignificance compared to this special day. Thanks to my editor Ben who approved.

Selma and I met several years ago when she was just a kid in her 80s. She was then, and still is editor in chief of California Legal History, the annual scholarly journal of the California Supreme Court. Selma and I met when I was asked to write a profile for the journal. It was one of my best pieces, not because I wrote it, but because Selma was my editor. Her tactful suggestions reflected that she was an uncommonly astute and discerning editor. Nothing has changed. Her ear and sensitivity to tone and style contribute to the journal's impressive quality. I wrote other profiles under Selma's watchful eye, including one of Justice Werdegar. Of course, I was a nervous wreck. She refused my offer to be my senior research attorney at the Court of Appeal.

Before I try to summarize the gargantuan list of Selma's accomplishments, I would like to concentrate on one in particular. It is in keeping with how one can be a nervous wreck around Selma, despite her warm, friendly, unassuming nature.

In addition to all her accomplishments, Selma is a "serious" composer. And in keeping with this special birthday, Selma told me last week she has written 100 piano and instrumental pieces. She is listed in the International Encyclopedia of Women Composers (1987). Her music has been performed at the National Museum of Women in the Arts in Washington, D.C., and by the Big Band of Barristers and the Los Angeles Lawyers Philharmonic under the direction of Gary S. Green at Walt Disney Concert Hall.

I have been in attendance at many of these performances. I recall that a concert on the celebration of Selma's 95th birthday, when attorney Helen Kim, who is also a marvelous concert pianist, played numerous Selma Smith piano compositions. These included a variety of pieces: waltzes, tangos, beguines, mazurkas and gavottes revealing the talents of both the composer and pianist. I almost forgot the nervous breakdown part. On numerous occasions I played several solo bars of a Selma Smith composition called "Selma's Samba" with the Big Band of Barristers. So why nervous? Selma was in the audience.

If you have a few weeks to spare, you can read Selma's curriculum vitae. It is so extensive that it has a table of contents. Over 40 single-spaced pages highlighting her accomplishments that include an array of articles, panels, authorships, panel discussions.

I can give you a summary of Selma's remarkable career by quoting in part a summary prepared by the Fellows of the American Bar Foundation on the occasion of presenting Selma with their inaugural Life Fellow Achievement Award (February 2016):

"Selma was admitted to the bar in January 1943 at the age of 23, is legendary. The Women Lawyers Association of Los Angeles awarded her its first and only honorary life membership in recognition of her years of commitment and service, including two terms as president.

"The National Association of Women Lawyers has honored her with its Lifetime of Service Award and in 2005 with the creation of its annual Selma Moidel Smith Law Student Writing Competition in women and the law. In 1953, Selma was appointed a charter member of the National Board of the Medical College of Pennsylvania, serving two years as president.

"At the American Bar Association, Selma is one of 100 women lawyers selected nationwide for the Women Trailblazers in the Law Oral History Project. In the ABA Senior Lawyers Division, she served as editorial board chair of Experience magazine and on the governing council and in other offices. She is a Life Fellow of the American Bar Foundation.

"Internationally, her paper on legal education (advocating clinical training in law schools), presented by invitation at the 1948 Conference of the International Bar Association at The Hague, was adopted by resolution. She has held many posts with the International Federation of Women Lawyers. She was decorated with La Orden del Mérito Juan Pablo Duarte by the Dominican Republic in 1956.

"[As I mentioned before,] Selma is editor-in-chief of California Legal History, the annual scholarly journal of the California Supreme Court Historical Society, where she is a board member. In 2007, she initiated a law student writing competition in California legal history which she continues to conduct each year. At her 95th birthday celebration in April 2014, the Society renamed the competition in her honor. Selma is listed in Who's Who in America and in the first and later editions of Who's Who of American Women (1958) and Who's Who in American Law (1977)."

Whew! Sounds like the biography of dozens of highly accomplished people. And one other thing. Selma is a great dancer. She glides gracefully on the dance floor to her own music.

So Selma, we thank you for the inspiration and joy you bring to so many. You are a treasure and we love you. Happy Birthday.