Breaking the code of silence

Imagine being a teenage girl and locked up in a juvenile detention facility. Now imagine being sexually assaulted up to 10 times over many months by a probation officer charged with ensuring your care and safety. Imagine trying to tell other probation staff about the abuse, and nobody listens. 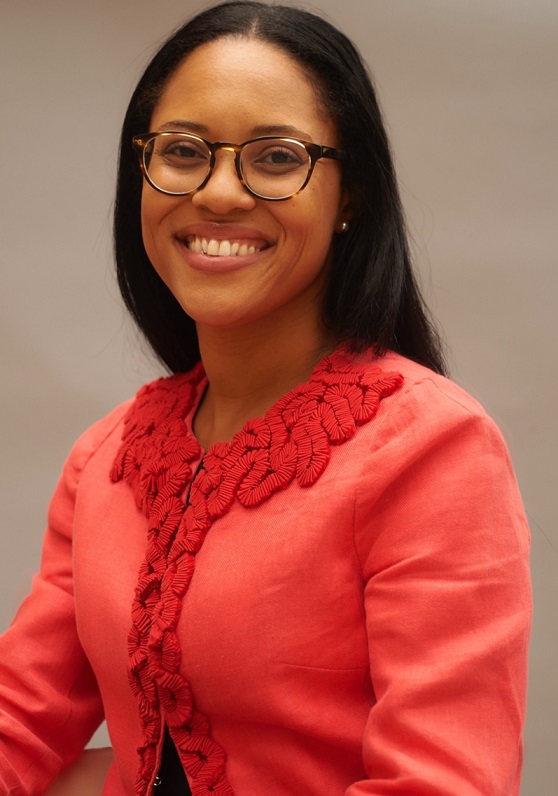 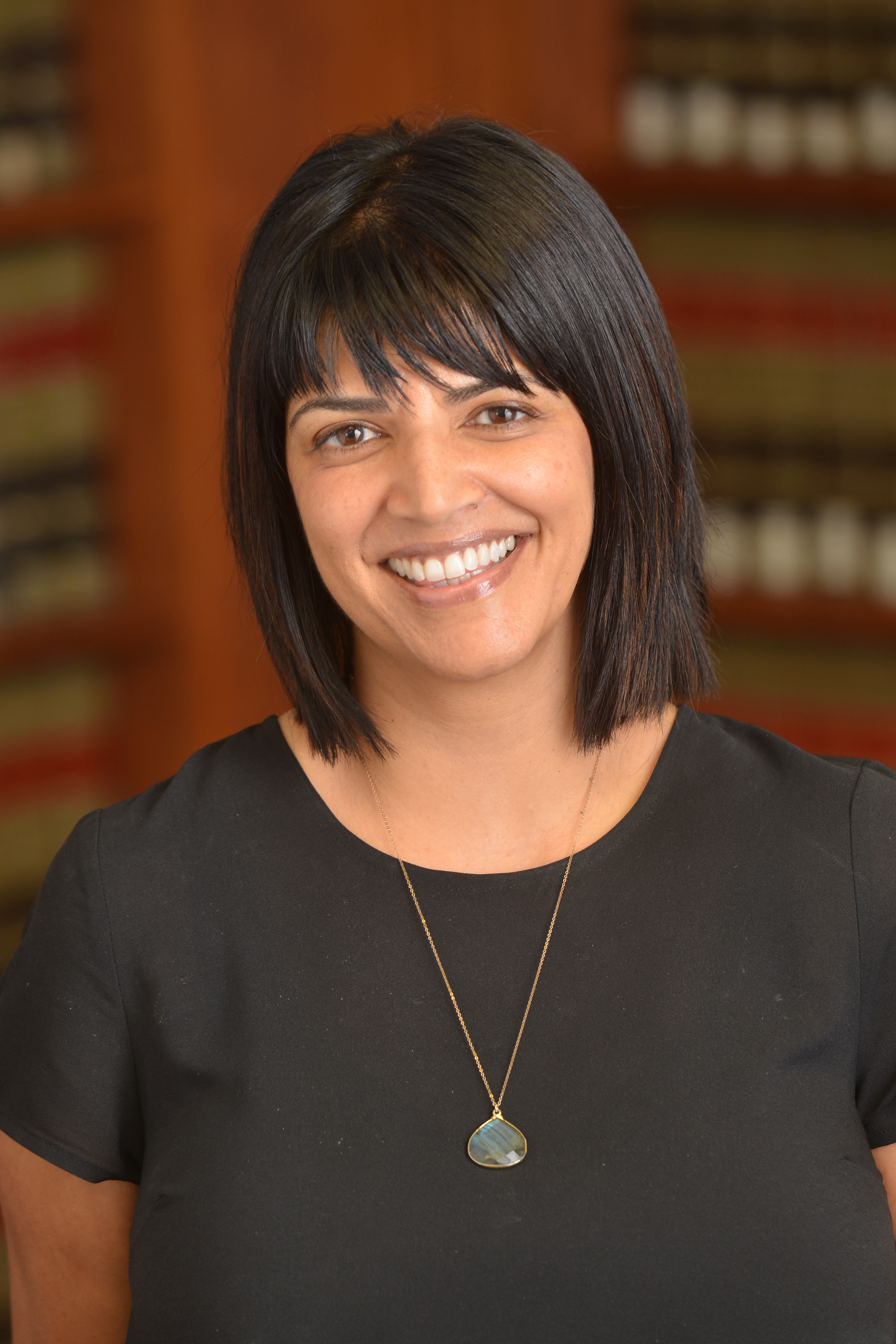 Imagine being a teenage girl and locked up in a juvenile detention facility. Now imagine being sexually assaulted up to 10 times over many months by a probation officer charged with ensuring your care and safety. Imagine trying to tell other probation staff about the abuse, and nobody listens.

A girl claiming that she suffered this scenario reached a $1 million settlement with Los Angeles County in 2018. The accused probation employee was recently released after finishing about one month of a year-long sentence and having pled guilty in a criminal case to assaulting the girl and three others. The case is precisely the kind that Los Angeles County must account for in its unprecedented work to establish the nation's first civilian oversight body over a probation department. At a meeting Wednesday of the Probation Reform and Implementation Team -- a temporary entity charged with facilitating the creation of the civilian oversight body -- officials said this was exactly the kind of case they want to prevent; and even probation leaders acknowledged that they must do better to improve a broken grievance system to prevent and effectively respond to abuses like what happened to the teenage girl.

The girl in this case ignored her first instinct to tell another officer, since as many as 10 other probation employees had witnessed what started as unwanted attention and escalated into kissing, groping and digital penetration -- yet did nothing to intervene. When she eventually had the courage to tell a therapist, her abuser approached her a few days later, asking "what did you tell [the therapist]?" making it evident that she could trust no one at the facility. Her lawsuit alleged that her godfather also tried to report his concerns to a supervising officer -- but his pleas were ignored as well.

Although this is the story of one person, abuse in the juvenile justice system is all too common. In 2009, the National Prison Rape Elimination Commission counted close to 1-in-5 youth in residential juvenile facilities reported at least one nonconsensual sexual encounter in the previous 12 months -- and that youth were equally likely to report mistreatment by staff as by their peers. In 2018, Los Angeles County probation officials substantiated one case out of more than a dozen complaints of sexual abuse and harassment of youth by staff.

In Los Angeles, detained youth have few options for meaningful recourse. Grievance boxes and forms are supposed to be available in all detention facilities, but these boxes are usually in open areas, making anonymity and filing at all difficult, especially in a place where the sentiment "snitches get stitches" is perceived real.

All county juvenile halls and detention camps in California are governed by Title 15 Minimum Standards for Juvenile Facilities, which provide the requirements that facilities must meet. They regulate just about every aspect of a youth's experience in lock-ups, including food quality, personal hygiene, use of force and visitation.

Included in these standards is a grievance procedure, including assurances that youth have the right to be free of retaliation for reporting a grievance, have the option to confidentially file the grievance and have multiple internal and external methods to report sexual abuse or sexual harassment. These requirements are echoed in federal regulations, which also govern California's juvenile detention facilities and have been flouted by the Los Angeles probation department, according to a recent determination by county counsel.

None of these were available to our victim, or the hundreds of other youth incarcerated in camps and halls run by the Los Angeles County Probation Department. Young people in the custody and care of the Los Angeles County Probation Department deserve safety and humane treatment. The testimonies at the Wednesday hearing about this case and other instances of inadequate or abusive treatment, as well as the recent filings of criminal charges against probation officers for the unlawful use of pepper spray, are examples of why a strong probation oversight commission and an effective grievance system are necessary to ensure that incarcerated youth and staff alike are unafraid to speak the truth.