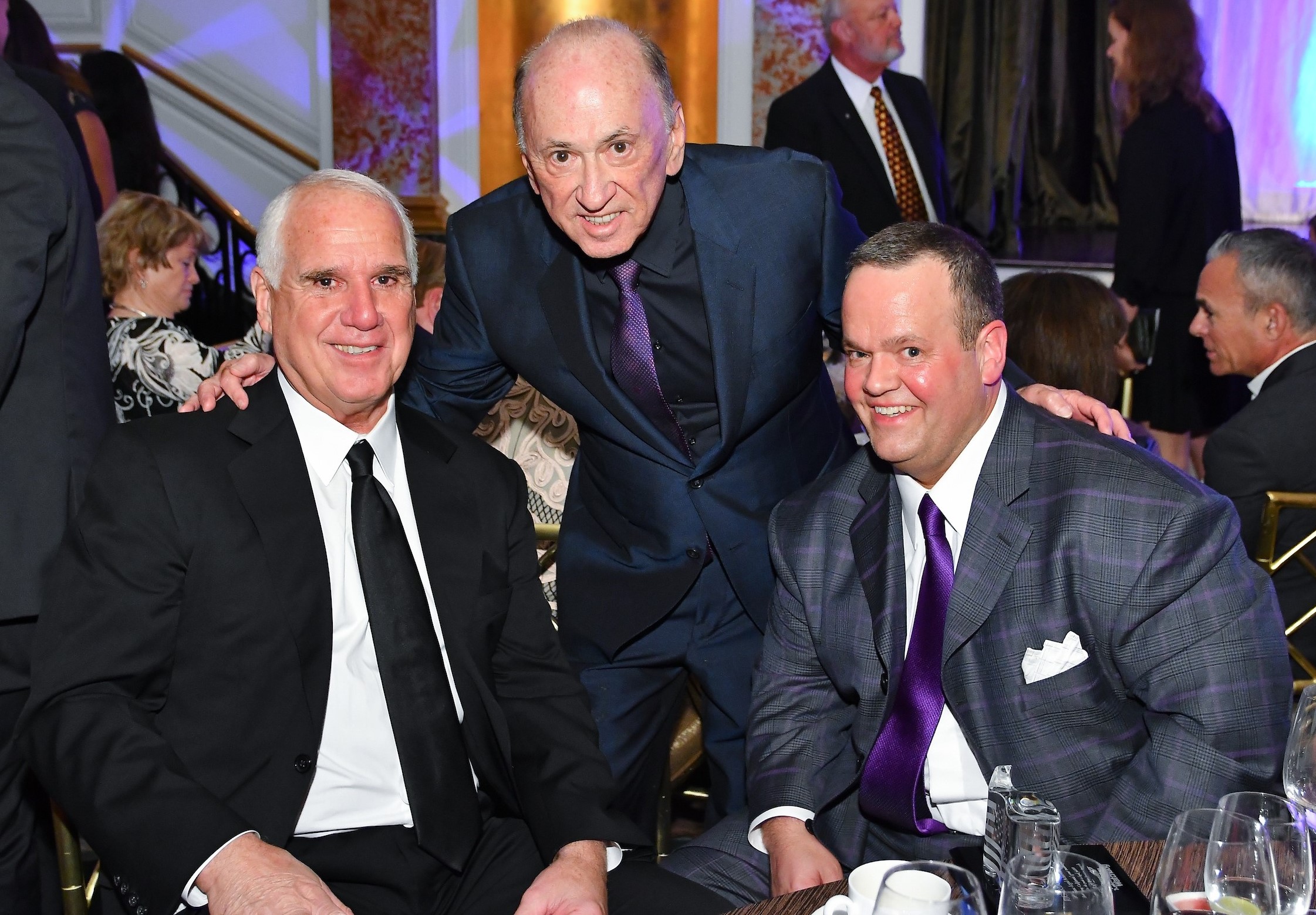 Addressing the gathering at the Beverly Wilshire Hotel, Echeverria called the award “humbling” and said “the true heroes” were his clients, some of whom he introduced. “They have the courage to not just stand up for their cases but to take those cases further, many of them to trial,” he said. “They exposed wrong conduct, they confronted it in trial and changed it, most with punitive damage verdicts to change practices, change medical policies.” Other awards were presented to Alastair Mactaggart, “Citizen Activist of the Year,” and Annette Ramirez, “Consumer Advocate Hall of Fame.” Mactaggart spearheaded the voter proposition that became the California Consumer Privacy Act of 2018. Ramirez is a quadruple amputee who “turned her medical malpractice nightmare into a crusade to restore women’s and patients’ legal rights,” according to Consumer Watchdog.