For 30 years -- since Avis Ridley-Thomas founded it in 1989 -- the Dispute Resolution Program has been providing free mediation for Los Angeles residents. Mediation is a confidential, voluntary process in which a neutral third party, the mediator, de-escalates conflict and facilitates communication between people to help them resolve their disputes. 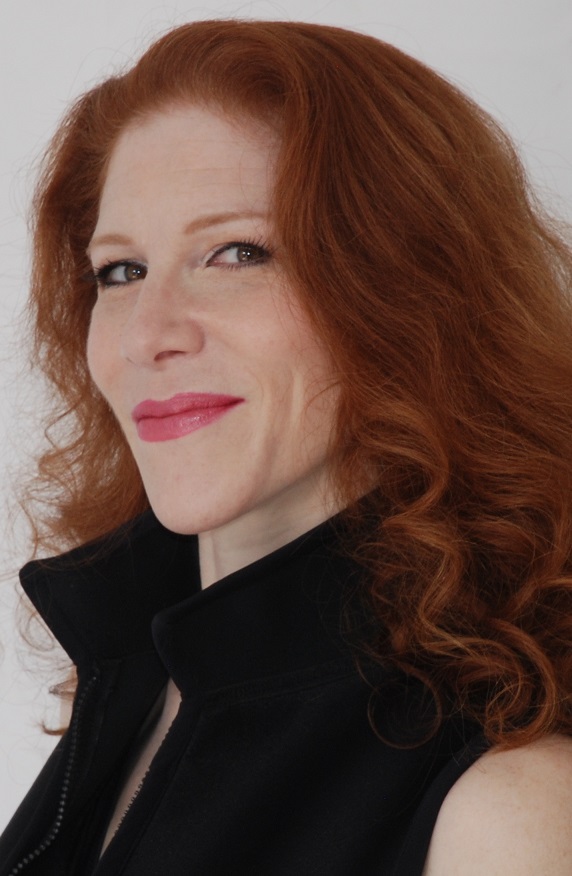 There's little that L.A.'s politicians are as good at as shoveling millions of tax dollars into projects with little or no value for the residents of this city (save for those employed as lobbyists). For example, this past August, the Los Angeles City Council pledged to fork over $600 million to build and run a streetcar on a four-mile loop in downtown Los Angeles -- a route already covered by the city's DASH buses.

When L.A. bureaucrats aren't wasting our money on useless programs, they're starving and/or killing programs that actually serve our community.

The latest victim of the bureaucratic ax of idiocy is the Dispute Resolution Program, which, for 30 years -- since Avis Ridley-Thomas founded it in 1989 -- has been providing free mediation for Los Angeles residents. Mediation is a confidential, voluntary process in which a neutral third party, the mediator, de-escalates conflict and facilitates communication between people to help them resolve their disputes.

In the Los Angeles program, after getting participants to hear and understand each other, mediators help them collaborate to write an agreement for how they'll go forward -- peacefully and often even amicably, sometimes after years of doing battle. This makes for fewer cases clogging the courts and it can even prevent crime, through proactively addressing conflicts before they escalate into violence.

The L.A. Dispute Resolution Program is grant-funded and has only a skeleton fulltime staff (just three staffers and a clerical support person on the payroll). The rest of the staff is unpaid volunteers -- dozens and dozens of committed volunteer mediators including me: writers, lawyers, retired law enforcement personnel, and successful businesspeople, all looking to make a difference in our community.

We volunteer mediators help resolve seemingly intractable problems between neighbors, landlords and tenants, bosses and employees, consumers and businesses, and quarreling family members, among others.

And through our helping individuals, we help our community at large be safer. We stop a serious and needless drain on LAPD crime-fighting resources: patrol officers being sent out to handle nuisance-type calls to LAPD Dispatch. (These include complaints about noisy neighbors' loud music, loud parties, or loud walking in an upstairs apartment, as well as screaming fights over trash bin placement or migrating tree leaves and/or pot smoke.) Often, a single person will make hundreds of calls to Dispatch a year.

There had been around 350 calls a year to LAPD Dispatch from a Pico-Union apartment complex, from 37 tenants who had exhausted all measures in trying to get their landlord to take action. Issues included much-needed repairs, heated conflicts between tenants, and gang members loitering in the hallways and intimidating residents.

My Spanish-speaking volunteer mediator colleagues did a series of mediations between the tenants group and the building's owners. These sessions led to an agreement between the parties for new, more effective ways for tenants to communicate with the landlord and for the landlord to deal more expediently and effectively with problems. This, in turn, eliminated a substantial diversion of LAPD manpower in a neighborhood with a high rate of both property crime and violent crime.

So why is the Dispute Resolution Program being killed? As a City Hall outsider, I can only speculate. You'll have to ask the bureaucrat killing it, City Attorney Mike Feuer, who is running for mayor. The program is a unit of his office.

Not surprisingly, the reason given for cutting the program is "budget cuts." Of course, this is the tired bureaucratic version of disgraced politicians resigning "to spend more time with family." The budgetary excuse provides respectable cover for the real (surely non-monetary) reason for killing the program, in light of how there are easy hundreds of millions for an unnecessary trolley and so many other wasteful programs and initiatives.

The city attorney's spin on the loss of this vital free service for the poor and underserved populations of Los Angeles is that agencies and small aid organizations around the city will now mediate community disputes. The reality is, the combined power of these organizations is inadequate to take over the Dispute Resolution Program's case load. Additionally, citizens who would be afraid to entrust their dispute to some aid organization's side program feel confident when relying on a program under the auspices of the city attorney's office, marked with the seal of the city of Los Angeles.

To be fair, the Dispute Resolution Program does have its shortcomings: It lacks a lobbyist. There are no big developers whispering in local officials' ears about it. And the community members who are singing its praises don't have PR flacks to ring the media; they're often just little old ladies who clasp your hand after a mediation and say, "Bless you, my dear."

Mediation is the wave of the future in conflict resolution -- the fastest, most inexpensive, and least psychologically costly way to resolve disputes. The Dispute Resolution Program should be preserved -- but not only preserved; expanded.

Best of all, this expansion wouldn't even require taxpayer dollars -- if Mr. Feuer would allow the program (which has 501c3 nonprofit status) to apply for charitable grants from corporations. What big company -- Target, Uber, or maybe Eli Broad's -- wouldn't see the merits of funneling their charitable dollars toward making peace in our communities? 