How to hold misbehaving judges accountable

Judges should be held to the highest of ethical standards, and there's no reason they should keep a reward, like a pension, if they cannot uphold those standards. 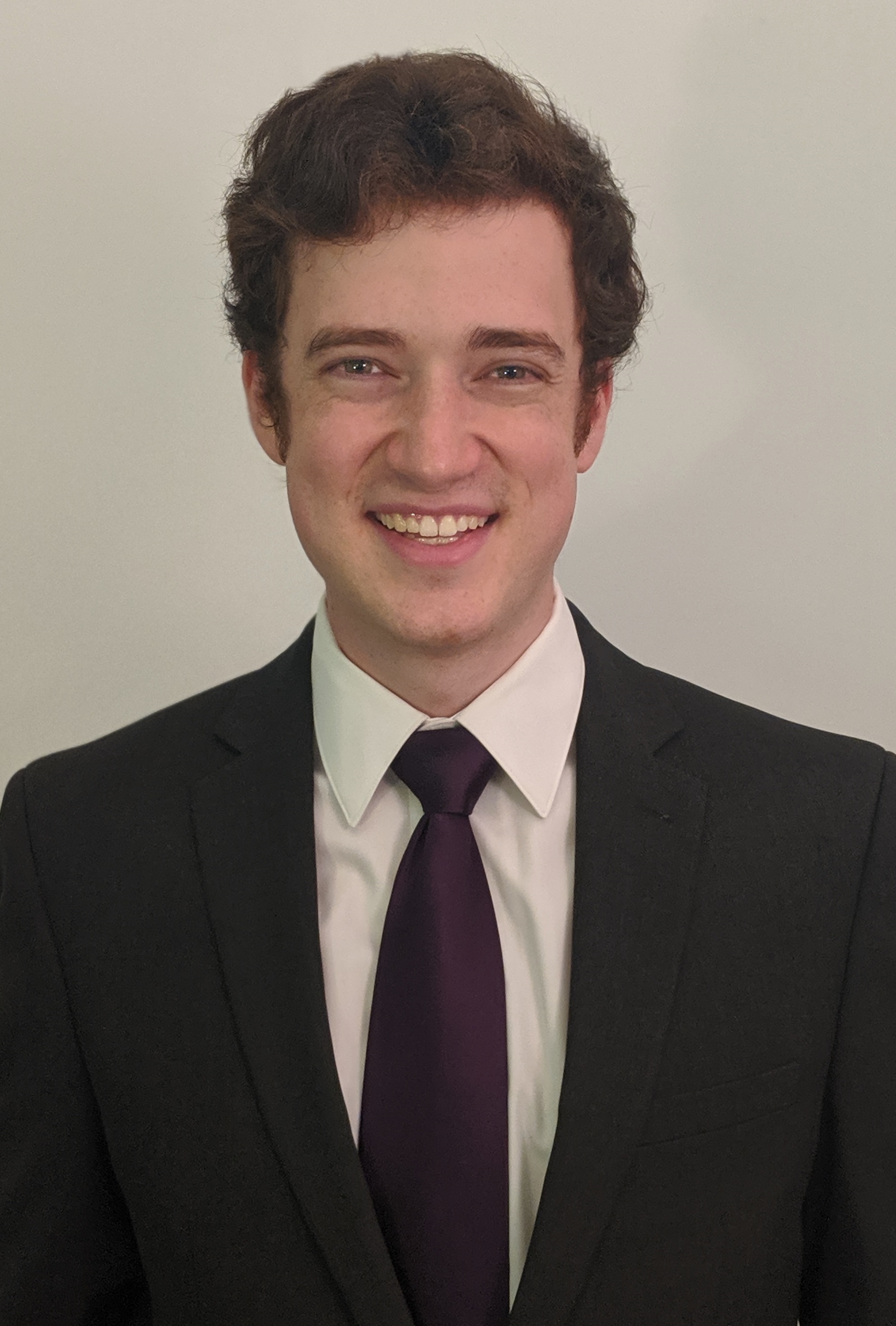 Fix the Court is a national organization that advocates for greater transparency and accountability in the federal judiciary.

Disciplinary proceedings against a California judge accused of rampant sexual misconduct are in their final days. The judge here? Not Alex Kozinski.

The state Commission on Judicial Performance has brought a wide-ranging complaint alleging gross misdeeds by Court of Appeal Justice Jeffrey Johnson, 58, and he may soon be forced out of office. Were Johnson just a few years older, his ouster would be accompanied by a golden parachute, as the state does not have the power to take away an expelled judges' pension. That would come to about $170,000 annually for Johnson if he served until 2027. Even if he's pushed out tomorrow, Johnson would still be refunded for 10 years of payments into the state retirement system plus interest.

The federal judiciary is similarly hamstrung in doling out reasonable punishment. At the time of Kozinski's retirement, after he stood accused by more than a dozen women of sexual misconduct, he had reached the age and service thresholds needed to collect an annual $220,000 payment from the U.S. courts, which he's doing as we speak.

This is an issue that cries out for fixing -- both in Sacramento and in Washington, D.C.

Federal law states that the regional judicial councils charged with overseeing judicial conduct may only investigate sitting judges. 28 U.S. Code Section 351. Same goes with the national Judicial Conference, which can review the decisions of a judicial council. Federal judges can therefore simply end misconduct proceedings by retiring. And though California law permits former judges to be investigated, the state constitution omits pension removal or diminishment from its list of available punishments.

Unfortunately, this is not a Kozinski-specific problem. At least half a dozen federal judges credibly accused of crimes ranging from sexual assault to tax fraud have retired in the last few years to avoid misconduct proceedings and are collecting pensions. Maryanne Trump Barry, an appellate judge, stepped down earlier this year after a New York Times investigation that found she and her siblings -- including the one in the Oval Office -- likely engaged in shady tax schemes. D.C. District Judge Richard Roberts was accused of raping a 16-year-old girl decades ago, and when the allegations surfaced in 2016, he was soon certified as "disabled," akin to a retirement.

A court employee in the Western District of Texas accused Judge Walter Smith of groping, and the ensuing investigation uncovered numerous instances harassment. Smith soon retired, as did his colleague, Judge Harry Lee Hudspeth, who failed to report the complaints against Smith in a timely manner, also a violation of judiciary rules. Finally, after a slew of his racist e-mails came to light in 2012, Montana District Judge Richard Cebull retired to extricate himself from misconduct proceedings.

The state of California has also shielded misbehaving judges. In April 2008, six months before his official retirement date, the CJP found a California judge committed misconduct. Inquiry Concerning Judge Christopher J. Sheldon, No. 186 (Comm. On Judicial Performance). Yet the CJP put him "on leave" until October, at which point he retired and received his full pension.

A few simple fixes would help hold state and federal judges responsible for their actions. First, Congress should change federal law to grant the Judicial Conference and judicial councils the power to investigate former judges. That would ensure that misconduct proceedings do not end with retirement and would allow complaints to be made against retired judges.

Second, state and federal judiciaries should have the power to take away some or all of the pensions from misbehaving judges. (Judges would retain the right to appeal any such decision to the Judicial Conference at the federal level or the California Supreme Court at the state level.)

Luckily, both the California Judicial Council and the Judicial Conference have been proactively conducting reviews of their workplace conduct policies and have been looking to strengthen victim protections. These reform efforts are to be lauded, but the retirement loophole must also be closed.

Judges should be held to the highest of ethical standards, and there's no reason they should keep a reward, like a pension, if they cannot uphold those standards. They may argue that their time serving the public gives them the right to a state- or federally-backed retirement pay. But was Judge Kozinski serving the public when he was showing his clerks pornography, asking them their sexual preferences, encouraging them to exercise naked or groping them? Was Justice Johnson serving the public when he was propositioning California Highway Patrol officers for sex or harassing attorneys?

Of course, they weren't. This type of abuse of the public trust should not be rewarded with lifetime compensation. 

Hotline among steps taken to handle complaints against state’s justices