Shouting and blasting from synagogues to Washington DC 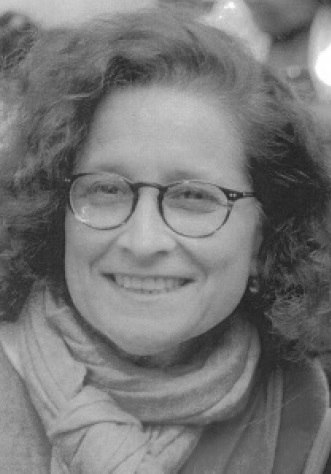 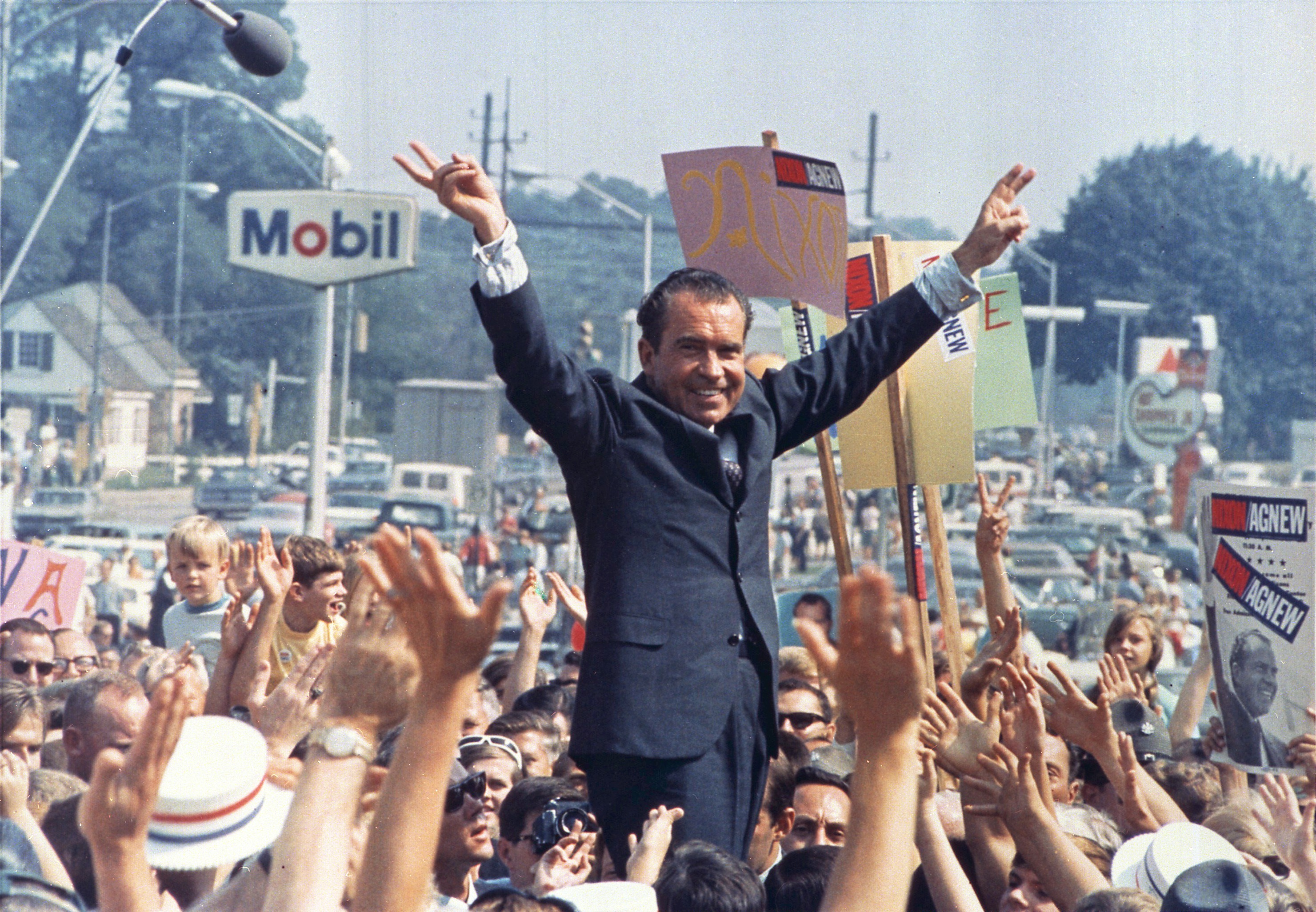 Richard Nixon gives his trademark "victory" sign while in Pennsylvania in July 1968. An impeachment inquiry had started in the House of Representatives against President Richard Nixon, that three articles of impeachment were approved by the House Judiciary Committee in late July 1974, but that the House of Representatives never had the opportunity to vote on those articles of impeachment because Nixon resigned from office. As a result, President Nixon was not impeached.

At sundown on Sept. 29, Jews welcomed year 5780 on the Jewish calendar. The New Year's holiday, known as Rosh Hashana, has Old Testament origins, and is also referred to as "the time for the shouting and blasting of trumpets." In synagogues around the world, a ram's horn is blown as part of a 10-day period of religious observance. It seems karmically fitting that these past few days have seen a lot of shouting and blasting from Washington.

I, a former federal prosecutor and sometime constitutional law instructor, experienced a degree of shouting and blasting, very far away from D.C., as a dinner guest at a sumptuous holiday repast in the San Fernando Valley. At a festive table laden with the holiday's traditional staples of apples, honey and pomegranates, the talk turned to impeachment.

Several asked me "will the president be impeached" with the elders at the table chiming in "like Nixon?" I explained that our 37th president was not impeached. An impeachment inquiry had started in the House of Representatives against President Richard Nixon, that three articles of impeachment were approved by the House Judiciary Committee in late July 1974, but that the House of Representatives never had the opportunity to vote on those articles of impeachment because Nixon resigned from office. As a result, President Nixon was not impeached.

Only two presidents in our history have ever been impeached, meaning that articles of impeachment were presented to the entire House of Representatives for a vote with a majority agreeing to at least one of the articles (counts). Our two presidential impeachees? Andrew Johnson, our 17th president, and Bill Clinton, our 42nd.

The Framers thought long and hard about the mechanism to remove an errant president from office and the term "impeachment" is recited six times in the 1787 Constitution. They made the substantive bar for impeachment quite low. Under the Constitution, a president (and other federal civilian office holders such as the attorney general) can be impeached for "treason, bribery, and high crimes and misdemeanors." The language was left purposefully vague, rejecting the inclusion of a standard requiring something as severe as "corruption" or as minor as mismanagement. The Framers wanted the language to be broad enough to remove a president who abused, violated or did injury to society itself. This is best evidenced by Founding Father Alexander Hamilton's commentary describing impeachment as a tool against the "misconduct of public men" who abuse or violate "some public trust."

Although the substantive requirements are few, with only a majority of the House required to agree on a single accusation, the procedural threshold is high to remove a president -- with the Constitution requiring a two-thirds majority of the Senate to convict. Hamilton believed that the wise men of the Senate were the most fit to judge and give due weight to the accusations (which could include noncriminal conduct) propounded by the House.

To this point, I was asked did I think that Senate Majority Leader Mitch McConnell would follow the Constitution and hold a trial in the Senate if our current president were impeached by the House? I responded by saying that Mr. McConnell has repeatedly said he would follow the Constitution and hold such a trial. But as I said this, I pondered out loud whether our Senate majority leader could be believed. It was McConnell who had a constitutional duty to hold a confirmation hearing (under the "advise and consent" clause) for President Barack Obama's Supreme Court nominee Merrick Garland. The country waited 11 months for McConnell to do his constitutional duty, but he did not. This is the same McConnell who, at rocket speed, with a Republican majority Senate, has filled some 25% of the federal appeals court judgeships with predominantly white, male and young appointees and who reduced the Senate's questioning of lower court judicial nominees from 30 hours to two hours.

My best guess? Since it is unlikely that the polarized Senate would muster 67 votes for conviction on any proposed count of impeachment, it's likely (if the president is impeached) that Mr. McConnell will host a trial in the Senate.

I stunned the assembled by saying that if I were advising the House, I would open an impeachment inquiry against my former boss, Attorney General William Barr. I do not recognize the man who headed the Department of Justice during the presidency of President George H.W. Bush and who consistently supported ethics and professional responsibility training for federal prosecutors. During Mr. Barr's first foray as attorney general from 1991 to 1993, prosecutors were regularly reminded to avoid even the appearance of impropriety. How then could Attorney General Barr not recuse himself from assessment and analysis of President Donald J. Trump's July 25, 2019, communication with the Ukrainian leader, when the attorney general is referenced repeatedly in the call? How then could the attorney general permit attorneys in the Department of Justice to write memoranda authorizing the removal of evidence of the president's telephone call from the normal White House server and permit it to be hidden or "deep-sixed" in a secret server?

The president's misconduct is even more overt. There are multiple, viable grounds for impeachment related solely to (i) the July 25, 2019, presidential telephone call, (ii) the cover-up, and (iii) the repeated counts of obstruction for failure to comply with House requests for testimony and records, as well as (iv) witness tampering with respect to attempts to unmask or threaten the whistleblower. The articles of impeachment should also include the charge of violating the Constitution's ban on receiving anything of value (an emolument) from a foreign government. Surely, the president had an affirmative duty to inform the Ukrainian leader (who boasted that he had stayed at a Trump property) that the foreign leader's financial ingratiation was forbidden by the Constitution?

"In all of this [Donald J. Trump] undermined the integrity of his office, has brought disrepute upon the Presidency, has betrayed his trust as President, and has acted in a manner subversive of the rule of law and justice, to the manifest injury of the people of the United States. Wherefore, [Donald J. Trump] by such conduct, warrants impeachment and trial, and removal from office."

During Wednesday's Jewish holiday of Yom Kippur, the Day of Atonement and fasting, a ram's horn will be blown. I know that when I am in the synagogue pew and fatigued from lack of food, Hamilton's words will not be far from my mind. I will think much about the misconduct of public men. 