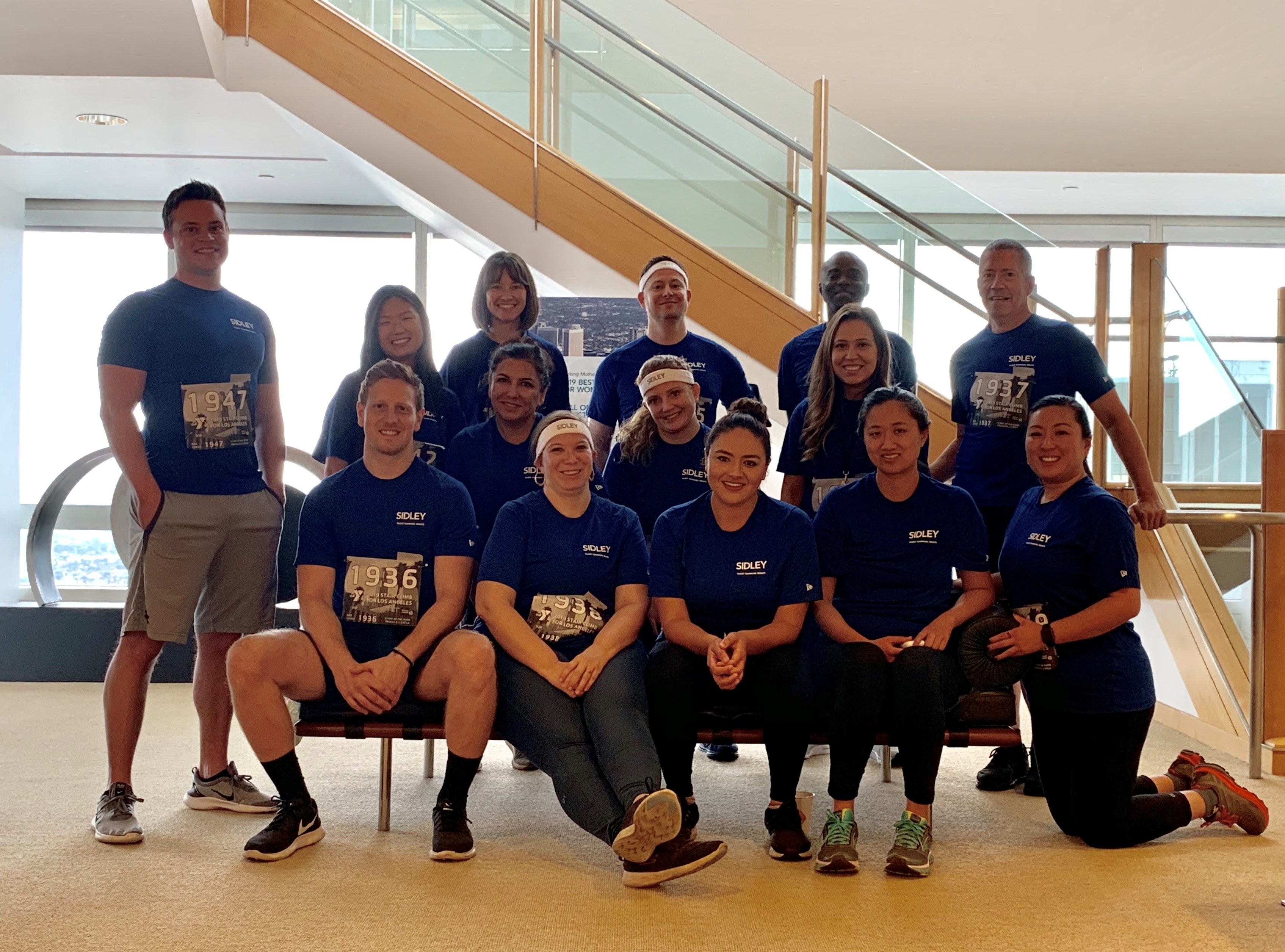 Sidley Austin LLP sponsored the YMCA Stair Climb for Los Angeles, which challenged participants to clamber up 1,664 steps, or 75 stories at the U.S. Bank Tower. The goal was to raise money for YMCA Community programs in and around downtown Los Angeles.

The YMCA estimates 4,000 people sprinted up the stairs this year, and 15 were attorneys and staff from Sidley Austin’s Los Angeles and Century City offices. The event on Sept. 27 raised some $800,000, according to the YMCA.

All the proceeds were to fund programs at the Ketchum-Downtown YMCA such as youth sports, preschool and child care, as well as after school and summer programs, the YMCA said.

Participants were able to enjoy a block party with games, bands, food trucks and a beer garden after the stair climb.