How the high court may rule in Seila Law — and why

The Supreme Court should prevent further erosion of the lines drawn by the Constitution and strike down the CFPB's for-cause removal protection at issue. 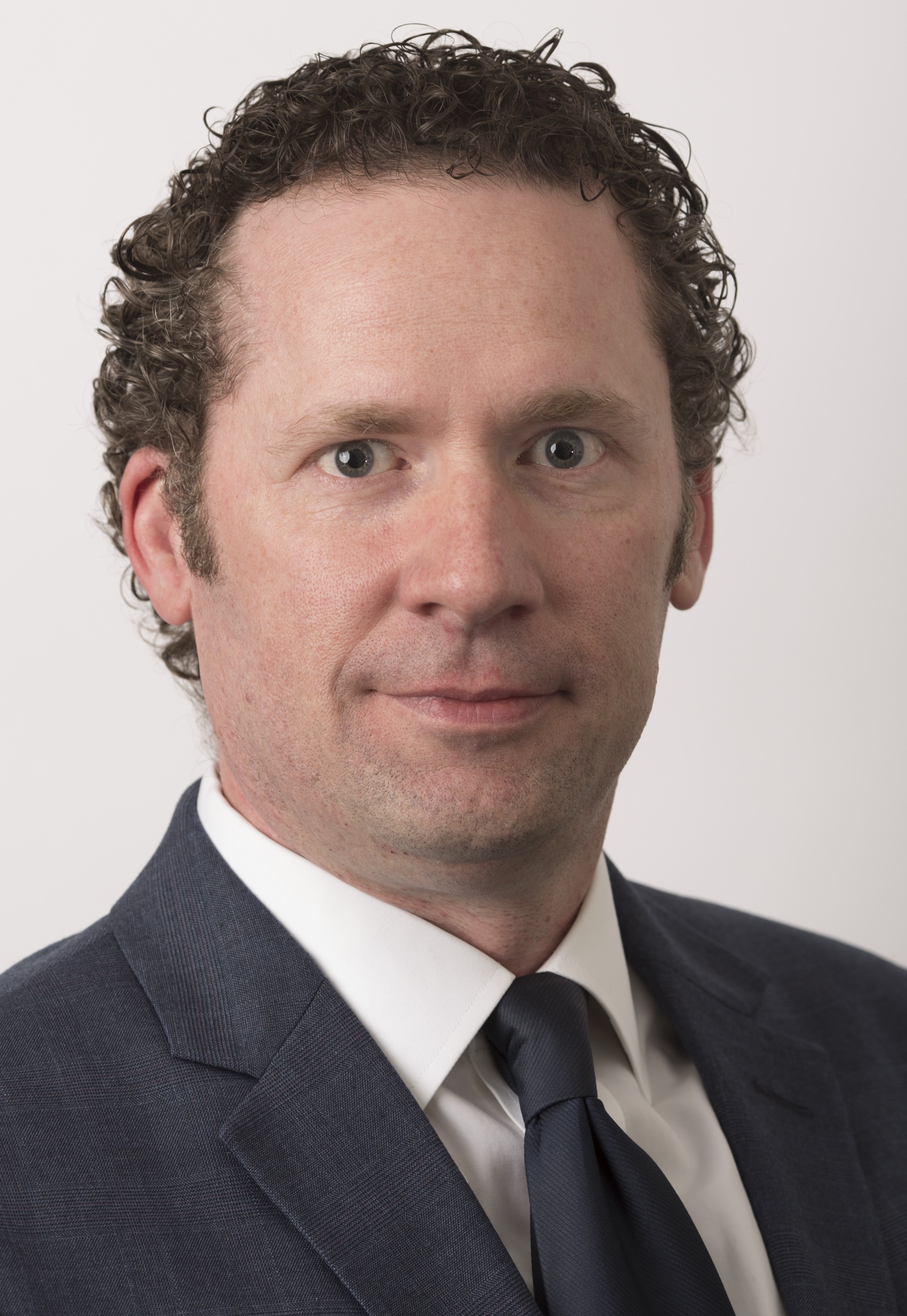 Oliver joined PLF's National Headquarters in Sacramento in March 2017. He litigates across the country to defend and advance individual liberty and the rule of law. Oliver's cases involve the separation of powers, economic liberty, property rights, and the First Amendment.

The U.S. Supreme Court recently agreed to hear an important separation-of-powers case involving the Consumer Financial Protection Bureau. Seila Law LLC v. CFPB, 19-7. Congress created the CFPB in response to the Great Recession of 2008, and it gave the CFPB vast legislative, executive and judicial powers. Further, Congress established the CFPB as an "independent" federal agency, which means that the CFPB receives its funding outside of the congressional appropriations process and that the president may not remove the CFPB's "director" except "for cause." The court will decide whether this combination of authority and independence can be squared with the Constitution's separation of powers.

As a matter of first principles, "independent" agencies -- those which exercise extensive powers and enjoy insulation from the government's three branches -- have no place in our constitutional structure. But, as I'll explain below, the court almost certainly won't enter such a sweeping rule. Instead, the court will likely conclude that only the "for-cause" removal restriction is unconstitutional.

The Framers believed that the "accumulation" of all powers in the same hands was "the very definition of tyranny." See The Federalist Papers No. 47. Therefore, "to protect the liberty and security of the governed," the Constitution divided all of the government's powers among three different branches. Metropolitan Washington Airports Authority v. Citizens for the Abatement of Aircraft Noise, Inc., 501 U.S. 252, 272 (1991).

But since the late 19th century, Congress has created dozens of "independent" agencies. While deemed independent, these agencies are generally considered to be part of the executive branch. As a result, we have independent executive agencies like the FCC, SEC and CFPB, and purely executive agencies such as the State and Defense Departments. So, what's the difference?

The CFPB is headed by a single director, whom the president may remove only for "inefficiency, neglect of duty, or malfeasance in office." 12 U.S.C. Section 5491(c)(3). This removal restriction is the crux of the case now before the Supreme Court. The challengers argue that under the constitution, a president's power to remove agency heads cannot be restricted. The agency's supporters counter that removal restrictions are not only consistent with the constitution, but that they are necessary to prevent politics from interfering with the critical work of independent agencies.

Further, because the president acts through assistants, he must have a way to ensure -- to "take care" -- that the laws are faithfully executed. One of the key -- if not the key (Free Enterprise Fund v. Public Company Accounting Oversight Board, 130 S. Ct. 3138, 3157 (2010)) -- means of doing so is by removing those who do not follow the president's directives. Therefore, the Supreme Court long ago ruled that presidents have full power to remove the heads of purely executive officers. Myers v. U.S., 272 U.S. 52 (1925).

This removal power also helps to keep administrative agencies accountable to the people governed by the agencies. Accountability was an important principle to the Framers, who believed that a single executive -- a president -- could more easily be held accountable. See The Federalist Papers No. 70. Therefore, through the removal power, federal agencies are held accountable to the president, who is, in turn, held responsible to the people. As Justice Antonin Scalia explained in one of his best-known dissents, the "President is directly dependent on the people, and since there is only one President, he is responsible. The people know whom to blame...." Morrison v. Olson, 487 U.S. 654, 729 (1988).

With these points in mind, I expect the court to rule that even though the CFPB is an independent agency, it carries out core executive functions, it must be held accountable, and, therefore, the removal restriction is unconstitutional.

In a friend-of-the-court brief we filed in support of the petitioner, Pacific Legal Foundation urges the court to go further and rule that the concentration of all three government powers in a single agency, especially an agency that is independent of the government's three branches, is wholly unconstitutional. The CFPB's independence exists not solely through the removal restriction, which gives the CFPB director broad discretion free from presidential oversight. The CFPB also enjoys freedom from congressional oversight. As noted above, the CFPB's budget does not go through the appropriations process; instead, the Federal Reserve is required to provide the agency funds in an amount determined solely by the CFPB director.

In short, the CFPB has the power to exercise legislative, executive, and judicial powers; and it is accountable to no one.

Unfortunately, the Supreme Court, by accepting the incremental erosion of lines drawn by the Constitution (Commodity Futures Trading Commission v. Schor, 478 U.S. 833, 861 (1986) (Brennan, J., dissenting)), has tacitly approved these kinds of agencies -- which now effectively constitute a fourth branch of government, not contemplated by the Framers and not allowed by the Constitution. As Justice Jackson lamented in a dissent, these agencies have "deranged our three-branch legal theories." Federal Trade Commission v. Ruberoid, 343 U.S. 470, 487 (1952). The Supreme Court should at least prevent further erosion and strike down the for-cause removal protection at issue in Seila Law v. CFPB. 

For-cause removal restriction protecting Consumer Financial Protection Bureau's Director does not 'impede the President's ability to perform his constitutional duty' to ensure that the la...