Law enforcement agencies in San Diego County were early adopters of hand-held facial recognition technology. Now these SoCal cops must also become the first in the state to stop using it under a new law blocking mobile biometric surveillance by police. 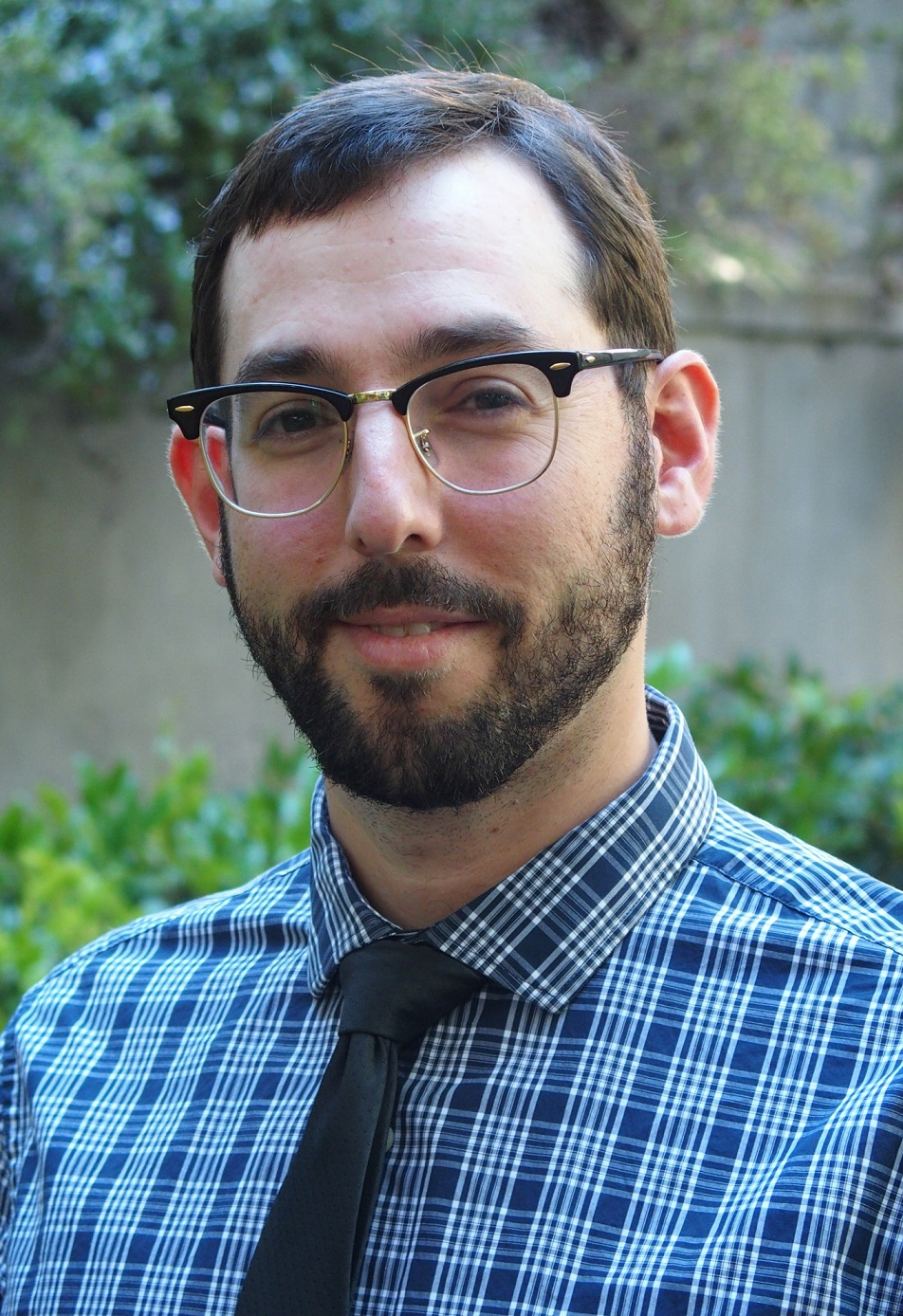 Dave is visiting professor of media technology at the Reynolds School of Journalism at the University of Nevada, Reno.

Law enforcement agencies in San Diego County were early adopters of hand-held facial recognition technology. Now these SoCal cops must also become the first in the state to stop using it under a new law blocking mobile biometric surveillance by police.

A little more than a decade ago, an obscure joint powers agency in San Diego County applied for federal funding for a pilot project to try out this emerging technology. Soon after, local, state, and federal law enforcement officers began testing mobile devices -- essentially glorified smartphones and tablets -- that they could carry in the field and use to take photos of subjects and compare them to the San Diego County Sheriff's 1.8-million-image mugshot database.

In 2013, when the pilot project wrapped up, police were only using the devices a few thousand times a year. Now, through the so-called Tactical Identification System (TACIDS), officers are scanning more than 25,000 faces a year.

In 2020, that number should drop to zero. In October, Gov. Gavin Newsom signed Assembly Bill 1215, a bill authored by Assemblymember Phil Ting, that enacts a three-year moratorium on biometric surveillance technology on cameras carried by cops, be they body-worn cameras or mobile devices.

"The use of facial recognition and other biometric surveillance is the functional equivalent of requiring every person to show a personal photo identification card at all times in violation of recognized constitutional rights," Ting wrote in the preface to the bill. He also called out the disproportionate impact on communities of color and how face recognition could discourage "victims of crime, undocumented persons, people with unpaid fines and fees, and those with prior criminal history" from seeking assistance from the police.

The Electronic Frontier Foundation, where I work, recently fired off a letter advising officials of their deadline to wind down the TACIDS face surveillance system before the law takes effect on Jan. 1, 2020. After that date, individual agencies involved in the program become open to litigation if they continue.

San Diego County has an unusual system for managing police technology. Data sharing and new technology is ushered in through the Automated Regional Justice Information System (ARJIS), a joint powers agency made up of every major local law enforcement department in the county. ARJIS is in turn managed by the San Diego Association of Governments (SANDAG). As a result, high-level decisions about these surveillance technologies are often made far outside the familiar halls of city councils and instead by obscure committees, virtually unknown by the general public.

As of 2018, ARJIS has put more than 1,300 of these TACIDS devices in the hands of more than 30 different agencies, including local police departments, sheriff and probation offices, university public safety departments, and several state and federal agencies.

Beyond the statistics and anecdotal stories, very little is known about the program. Law enforcement policies are fairly silent about documenting how they've used the technology. We don't know how effective they are, how often rogue cops have abused the technology, or whether there are any socioeconomic or racial disparities in who gets scanned.

ARJIS has even provided TACIDS devices to U.S. Immigrations and Customs Enforcement at a time when California agencies are supposed to be limiting how they share data and other resources for immigration enforcement. ICE is left to watchdog its own use of this powerful surveillance technology, with little to no external oversight. On one disturbing occasion, ICE officers bragged that they detained and ran face recognition on a person based on their "spidey sense" that he might be undocumented and have a criminal record.

How ARJIS will respond to EFF's letter is unknown. A SANDAG spokesperson told local press cryptically that it "will work closely with our law enforcement partners to assure compliance with this and all other pertinent laws as they are enacted."

This episode is illustrative of a larger portrait of a region where law enforcement is hungry for invasive surveillance technology, but reluctant to be held accountable.

In partnership with the University of Nevada, Reno's Reynolds School of Journalism, EFF mapped out surveillance technology across 23 counties lining the Southern border. Our "Atlas of Surveillance" found the heaviest concentrations of technologies in the San Diego region, such as drones, cell-simulators, body-worn cameras, automated license plate readers, and partnerships with Amazon's Ring doorbell camera company.

Municipalities in Northern California, such as Berkeley, Oakland, and San Francisco have implemented ordinances regulating surveillance technology. Before acquiring or using such a technology, police need to write an impact assessment, draft a policy, and seek approval from the city council members, who have the ability to reject the proposal. If permission is granted, these ordinances require the agency to come back later to provide updates on how progress and failures of the technology. By contract, agencies in San Diego County have moved full-steam ahead, proclaiming the potential public safety miracles of various technologies, without ever examining the risks, and often without democratic debate and oversight.

The result has been a series of scandals that could've been avoided. A much promoted San Diego Police program called "Operation Secure San Diego" aimed to give first responders access to private surveillance camera streams. But a Voice of San Diego investigation found it to be a boondoggle, and police were unable to overcome basic technical hurdles. Voice of San Diego also documented multiple failures by SDPD to follow state law on the use of automated license plate readers and identified its inappropriate data sharing with immigration authorities.

Many San Diegans have had enough. For example, the Anti-Surveillance Coalition of San Diego, a collection of social justice organizations, is working to suspend the city's reckless embrace of a "smart streetlight" program. Originally promoted as an energy-saving measure, the program resulted in the installation of block-by-block surveillance cameras across the city with little discussion about how law enforcement might use the technology.

Police voluntarily limited their access to streetlight footage to within five days of a reported crime. However, police still access the cameras with alarming frequency, and it remains unclear when the camera vendors can sell the data, and there are concerns police will one day apply face recognition or other object recognition algorithms to the cameras.

It's time for law enforcement across San Diego to stop promoting the false promises of advanced surveillance technology. Instead, they should acknowledge the broad range of harms they pose to the public's right to privacy, which is enshrined in the California Constitution. That starts with shutting down the TACIDS face surveillance program, as required by the new California statute. It must continue with city councils passing local ordinances to ensure no police surveillance technology is adopted without a rigorous oversight and regulatory process.

As brightly as the sun shines on San Diego's beaches, so should it shine on its surveillance technologies. 