Will SCOTUS claw back SEC disgorgement? 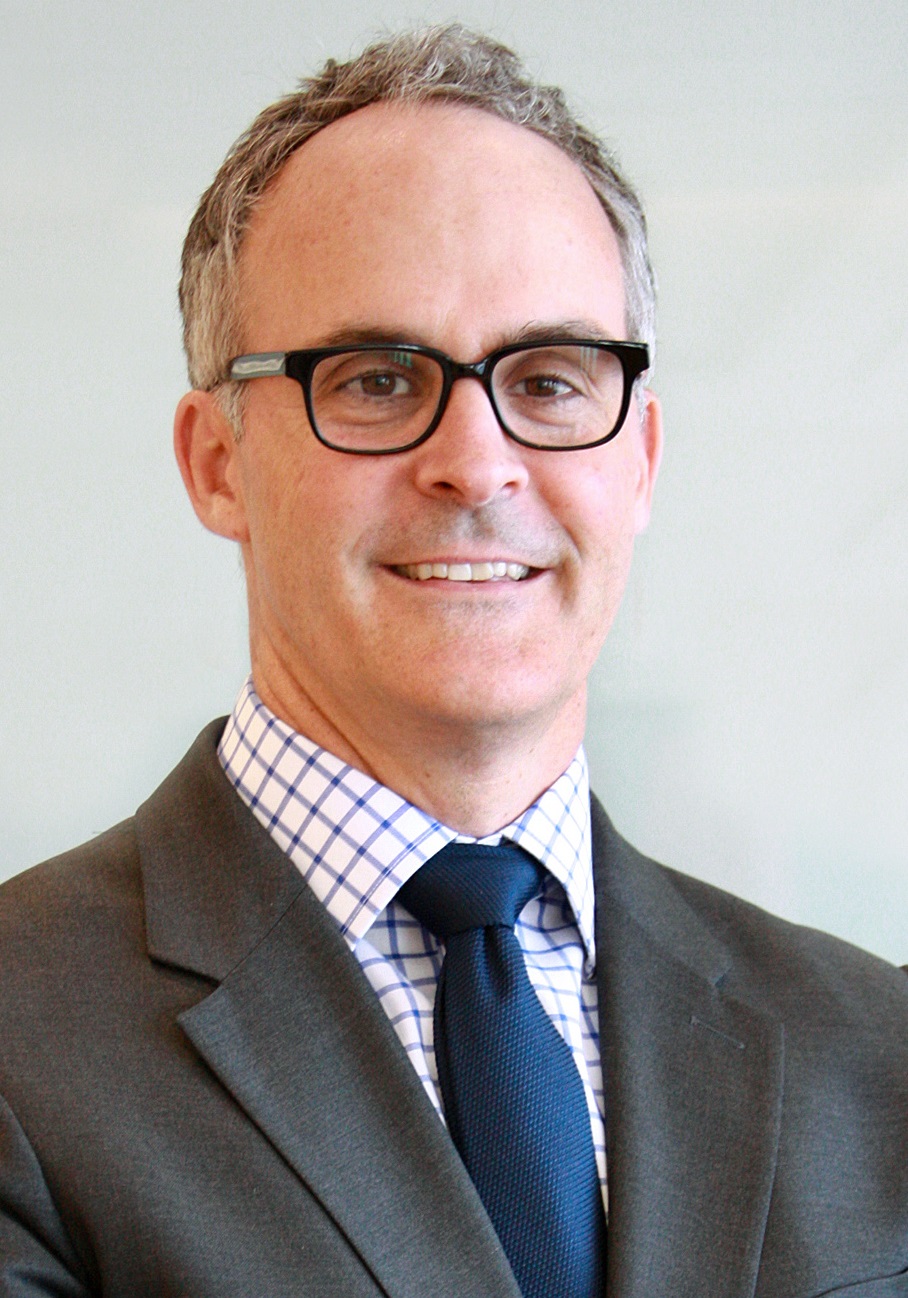 University of Virginia School of Law

John is a former SEC Enforcement Division senior officer who focuses on SEC and other white collar matters, cybersecurity issues, as well as securities-related and other high-stakes commercial litigation.

Munger, Tolles & Olson LLP partners John W. Berry and Elaine Goldenberg, securities experts with experience in the SEC and U.S. Solicitor General's Office, discuss the appeal 'Liu v. SEC,' where defendants who ran a fraudulent investment-for-visa racket claim their $27 million disgorgement order was beyond the agency's authority.
John, as associate regional director of the SEC's Los Angeles office, oversaw the enforcement action against the 'Liu' defendants, and Elaine argued a 2017 Supreme Court case the petitioners now rely upon in their request for cert, 'Kokesh v. SEC.' In 'Kokesh,' the high court found that disgorgement, at least as it pertained to a particular statute of limitations at issue there, was a "penalty" rather than a form of equitable relief. The 'Liu' petitioners argue that holding means their $27 million disgorgement order, framed in the case as an equitable remedy separate from other civil monetary penalties ordered, was impermissible.
John and Elaine note that the high court has in recent years, including with 'Kokesh,' done some limiting of the agency's authority, which might continue in this appeal.
Plus, Tom Hiltachk (Bell McAndrews & Hiltachk LLP) discusses the Cal. Supreme Court's ruling blocking a recent state law that sought to keep presidential candidates with undisclosed tax returns from the primary ballot.