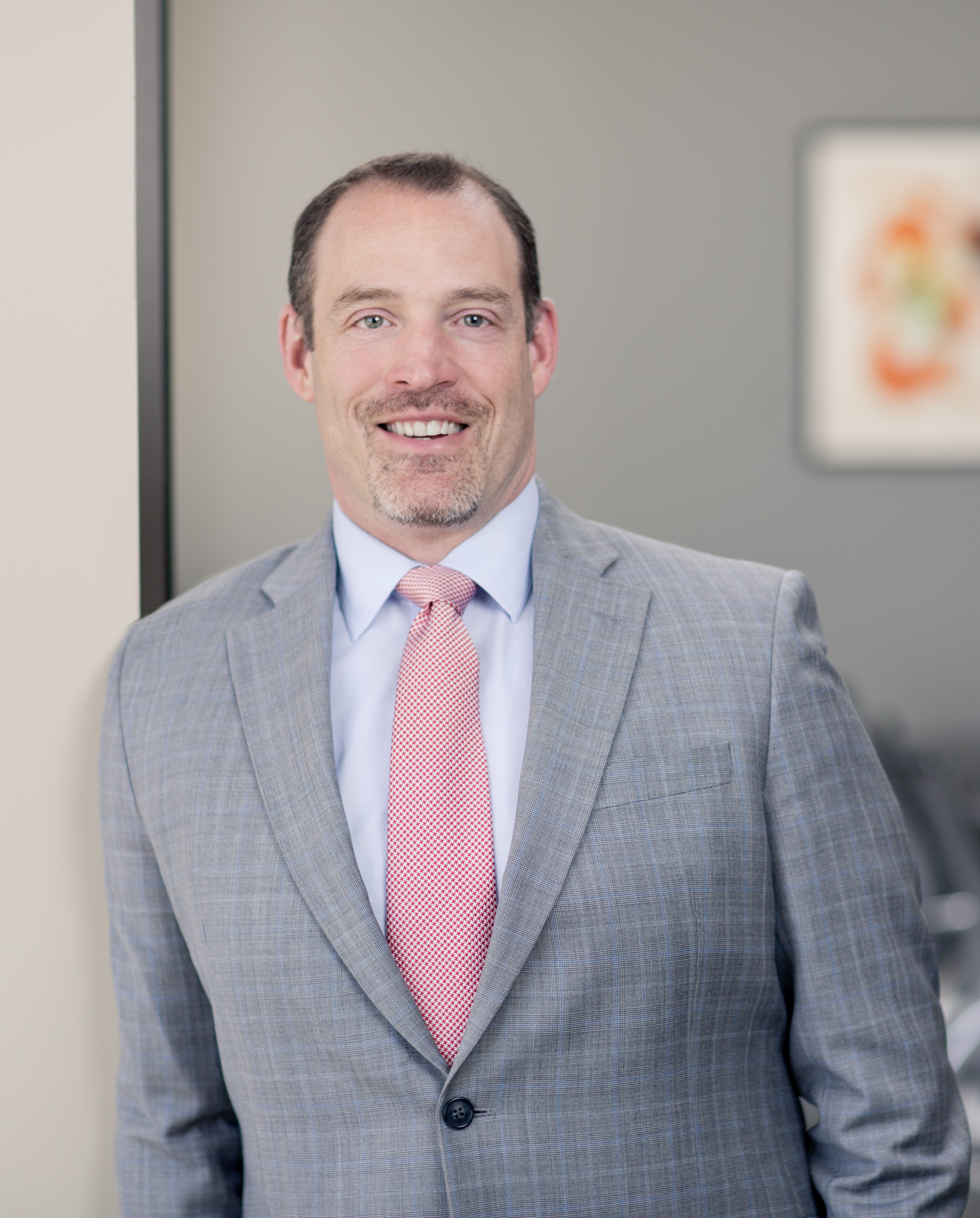 King & Spalding LLP won a bidding war and is bringing on 15 California-based partners from Boies, Schiller & Flexner LLP, most of whom were formerly part of Los Angeles litigation boutique Caldwell Leslie & Proctor PC.

The partners who will move to King & Spalding as soon as next week include David K. Willingham, co-managing partner at the Los Angeles office, and Quyen L. Ta, the administrative head of Boies Schiller's San Francisco office, the firm announced Thursday. Other prominent partners switching firms include K. Luan Tran, who handles international arbitration, and Albert Q. Giang, a litigator for technology companies.

Christopher G. Caldwell, the other co-mangaging partner of Boies Schiller's Los Angeles office and a co-founder of Caldwell Leslie, will form a small firm with Jeffrey M. Hammer, due to a conflict, and join King & Spalding later, according to Andrew T. Bayman, leader of King & Spalding's trial and global disputes practice group.

Despite the uncertainty surrounding the economy due to the Covid-19 virus, with many law firms announcing layoffs and pay cuts, Bayman said the chance to add talented, California-based litigators and arbitration specialists was too good to pass up.

"An opportunity to get a group like this doesn't come along very often," Bayman said in a telephone interview Thursday. "We knew they were talking to other firms." 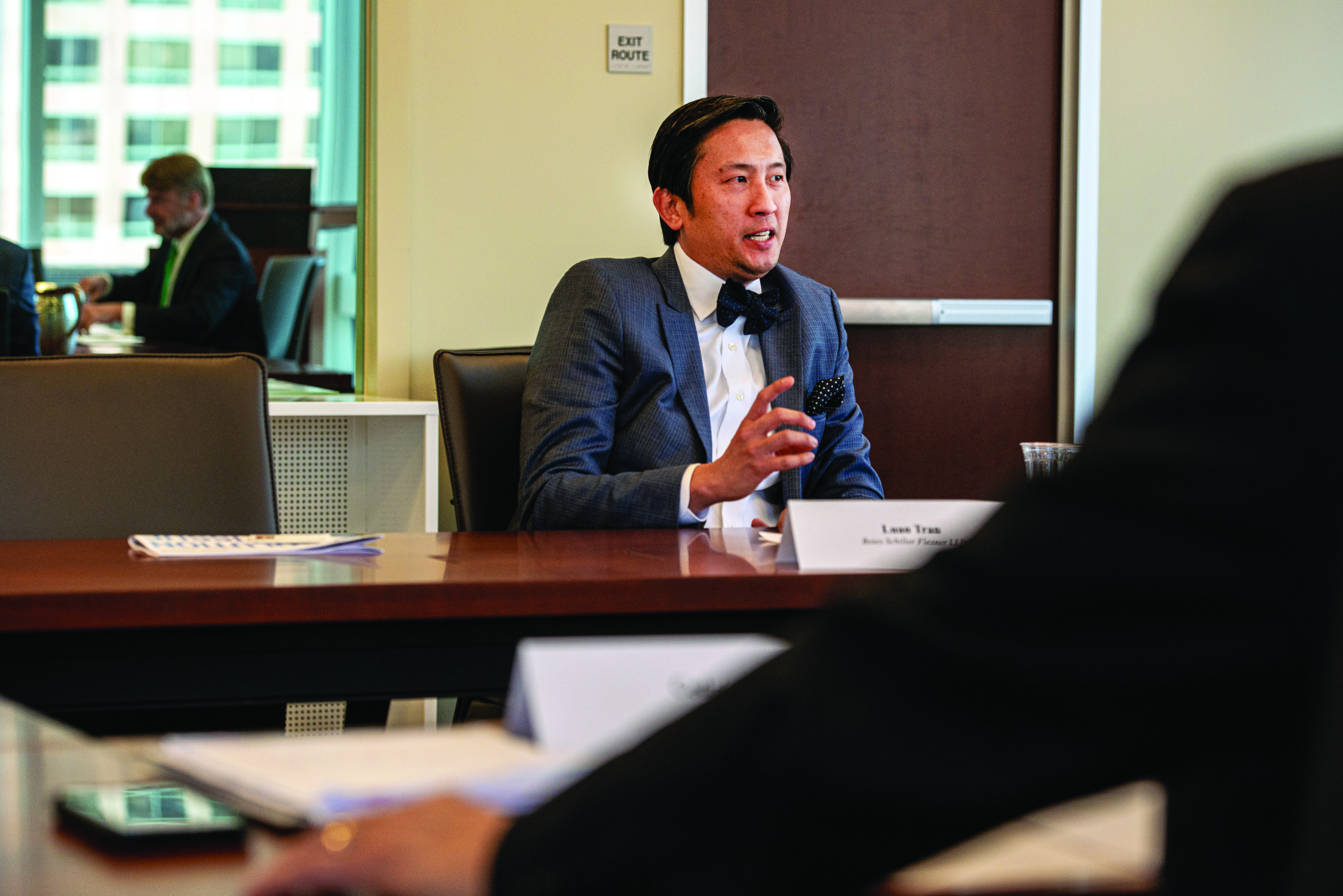 Sources said King & Spalding won a battle against three other firms also competing for the group.

Bayman declined to comment on what bonuses were offered to the attorneys or when their addition would be accretive to partnership profits.

"It's a longterm play that fits into our trials and disputes strategy," he said. "They're busy, and they are going to bring in work right away."

The additions will nearly double the number of partners in King & Spalding's Los Angeles office, which has 18 partners and 44 attorneys overall.

Sources said the group started seriously exploring a move to other firms in January, but the final decision only happened after the coronavirus forced attorneys to shelter in place in March.

All but two of the King & Spalding laterals joined Boies Schiller from Caldwell Leslie as part of a 2017 merger. Boies Schiller has been losing partners in recent months. In March, Andrew A. Esbenshade joined former Boies Schiller colleagues Michael J. Proctor and Benjamin Au at Durie Tangri LLP. In February, Kathleen R. Hartnett, the co-administrative partner of its San Francisco office, left to join Cooley LLP.

The departures come at a time when Boies Schiller is going through major changes as co-founders David Boies and Jonathan D. Schiller have been stepping away from their leadership roles. Managing partner Nicholas A. Gravante Jr. downplayed the departures as part of the firm's transition, even though Ta and Hartnett were appointed as leaders of the just-opened San Francisco office less than a year ago.

While no partners are listed on Boies Schiller's website in the Los Angeles office as of Thursday afternoon, and the San Francisco office has lost its leaders, Gravante said in a statement Thursday the firm would still have a strong presence in those two cities. The firm has a few partners based in Santa Monica.

"This is a time of great uncertainty around the world," Gravante wrote. "What is not uncertain, however, is that the California legal market, and our Los Angeles and San Francisco offices specifically, would remain integral parts of the firm's geographical and strategic footprint. The firms will continue to service existing and new clients with world class talent in the California market as we continue to shape our operations for the next generation."

The departing partners "are fine lawyers and good colleagues. We wish them well in their future endeavors," Gravante said. 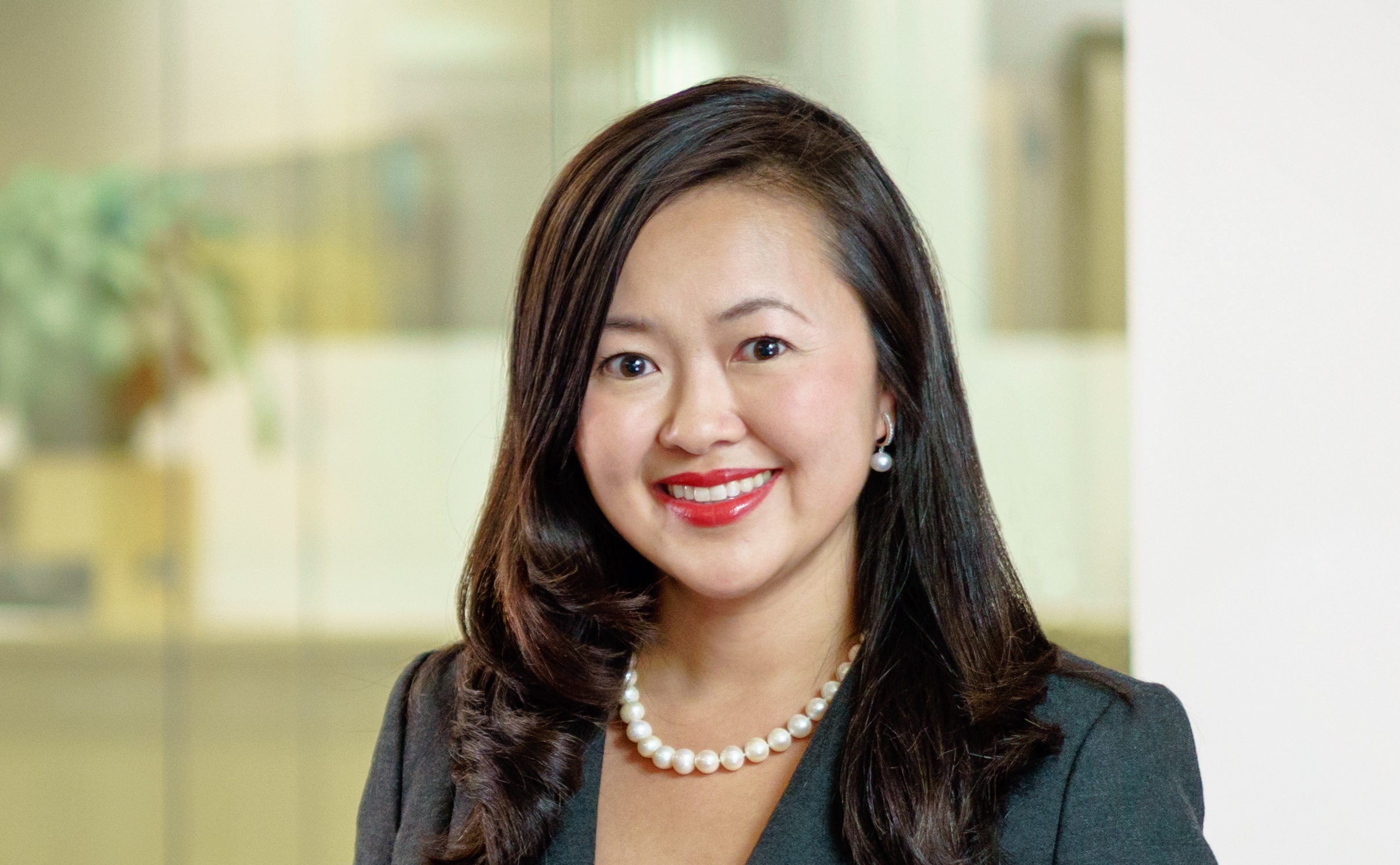 Ta said the group wanted to stick together at a new firm. King & Spalding offered a great opportunity to move from a litigation-focused firm to a full-service firm, Ta said, especially as she has been doing more international arbitration work in Asia.

"We have clients with major disputes that will not be in U.S. courts," she said.

King & Spalding is on "a major growth trajectory" and last made big expansions during the Great Recession more than a decade ago, she said.

"They're one of the firms that did very well during the last market slump," Ta added. "I looked very closely at that."

Boies Schiller is "a firm in transition but that's no secret. ... Transition brings change," Ta said.

The deal was put together by Avis Caravello, who runs her own legal placement and search firm in San Francisco. While many firms have been skittish about hiring laterals given the uncertainty in the economy, she said this group attracted a lot of interest even though interviews had to be conducted over Zoom.

"They're an extraordinary group, diverse, and amazing business generators," Caravello said Thursday. She characterized the final offers as "pre-Covid offers."

Putting the deal together was "a crazy ride," she added.