State Sen. Susan Rubio has a venerable history of authoring legislation addressing the issue of domestic violence. However, unless it is significantly amended, Senate Bill 1141, which adds a definition of “coercive control” to serve as a basis for obtaining a restraining order under the Domestic Violence Prevention Act should not become law. 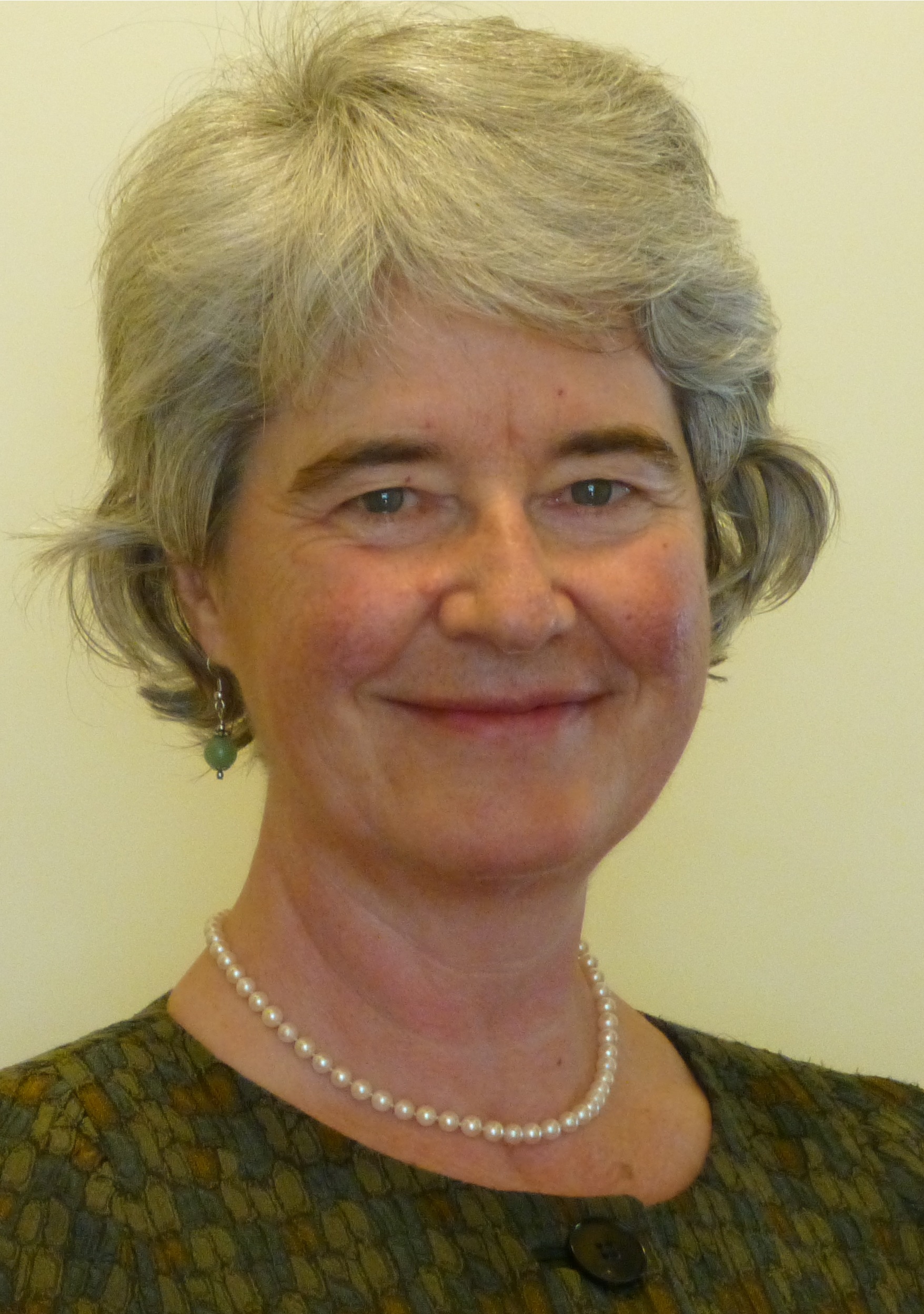 State Sen. Susan Rubio has a venerable history of authoring legislation addressing the issue of domestic violence. However, unless it is significantly amended, Senate Bill 1141, which adds a definition of "coercive control" to serve as a basis for obtaining a restraining order under the Domestic Violence Prevention Act (DVPA), should not become law.

Domestic violence survivors and advocates are understandably frustrated when trial courts refuse protection to survivors because the abuse was "just situational, a one-time event," "not serious" or "too long ago." Domestic violence is about more than a tally of abusive episodes. It is generally about power and control -- one person's use of one or more tactics of control to exert power over another person unjustifiably -- and trial courts sometimes do not understand this reality or look beyond the most recent violent incident. Despite case law saying otherwise, some trial courts exclude evidence of financial or economic abuse, concluding it is not covered by the DVPA. Rubio's desire to enshrine coercive control into our laws in the hopes that domestic violence survivors will receive more protection from trial courts is laudable yet flawed as SB 1141 is currently written.

Unfortunately, SB 1141 in its current form would not solve these issues, and in fact would do more harm than good. Although not stated expressly in the DVPA, appellate courts already have concluded the definition of "abuse" is broad enough to encompass "coercive control." Our organization, the Family Violence Appellate Project, has screened over 2,000 cases for appeal in the last eight years, and we have not seen a single case where the court denied a restraining order in which SB 1141 would have made a difference.

To the contrary, though well-intentioned, SB 1141 will sow confusion and, likely, backlash, and remove vital protections for some survivors of domestic violence. While abusers often use coercive control, SB 1141 will not help the targets of such abuse. In fact, it will make it harder for many survivors to obtain restraining orders.

First, SB 1141 carves out one kind of abuse, "coercive control," from other definitions of "abuse" in the DVPA, and adds several new hurdles before those victims can obtain protection. Those alleging "coercive control" must prove an intent to cause harm, which is not required for any other type of emotional or psychological abuse under the DVPA. Victims of "coercive control" must also prove a pattern of abuse, whereas the current DVPA requires proving only a single act of abuse. And victims of "coercive control" will be required to prove the coercively controlling acts were objectively "unreasonable," which is not required for any other type of abuse. This will decrease, not increase, the number of victims who can access legal protection.

The DVPA already allows courts to issue restraining orders based on "disturbing the peace," which is defined by courts as "destruction of the mental or emotional calm of the other party" -- acts which already encompass coercive control. SB 1141's definition of "coercive control" uses similar language but appears to require a higher showing of abuse, requiring "severe emotional distress." We are concerned courts will deny victims of coercive control restraining orders because they do not suffer "severe emotional distress," when victims of disturbing the peace now need only show "destruction of their mental or emotional calm." In addition to SB 1141 raising the bar for obtaining protection, it is also confusing and bad policy to have conflicting definitions of what emotional effects on the victim are required before obtaining a restraining order.

Of great concern, if SB 1141 became law, some protections of the DVPA would be available to only certain victims of abuse. SB 1141 limits the definition of "coercive control" to intimate partners, meaning victims experiencing coercive control will be treated differently depending on their relationship to their abuser. If they are intimate partners, they must meet the strict, narrow definition in SB 1141. If they are not intimate partners but are otherwise covered by the DVPA (such as parents/children, siblings, and cohabitants who are not intimate partners), either they will not be able to seek DVPA protection at all or they will most likely be able to meet the broader definition of "disturbing the peace." Thus, SB 1141 restricts DVPA protection for at least some victims. This is confusing and bad policy. No rational basis is provided or available for this distinction. In the 40-year history of the DVPA, no such distinction has ever existed. All relevant protections in the DVPA should be available to all survivors of abuse.

Even though SB 1141 contains a codified legislative finding stating the bill is not intended to remove existing protections for anyone, courts are supposed to interpret statutes to give effect to all provisions, and to assume the Legislature does not add empty words. Therefore, the flaws in the bill outlined here would lead to confusion, conflicting rulings, and more litigation. The vast majority of family law litigants represent themselves. SB 1141 would create more problems for survivors and their advocates in understanding how to obtain protection. It would also create more work for the courts tasked with determining who qualifies for a restraining order.

For these reasons, SB 1141 should not become law unless it is substantially amended to address all of these problems. 