Access to justice: California can learn from Arizona, Utah

In 2018, 55% of Californians at all income levels experienced at least one civil legal problem in their household, yet nearly 70% of them received no legal assistance. The crisis runs far up the income scale. 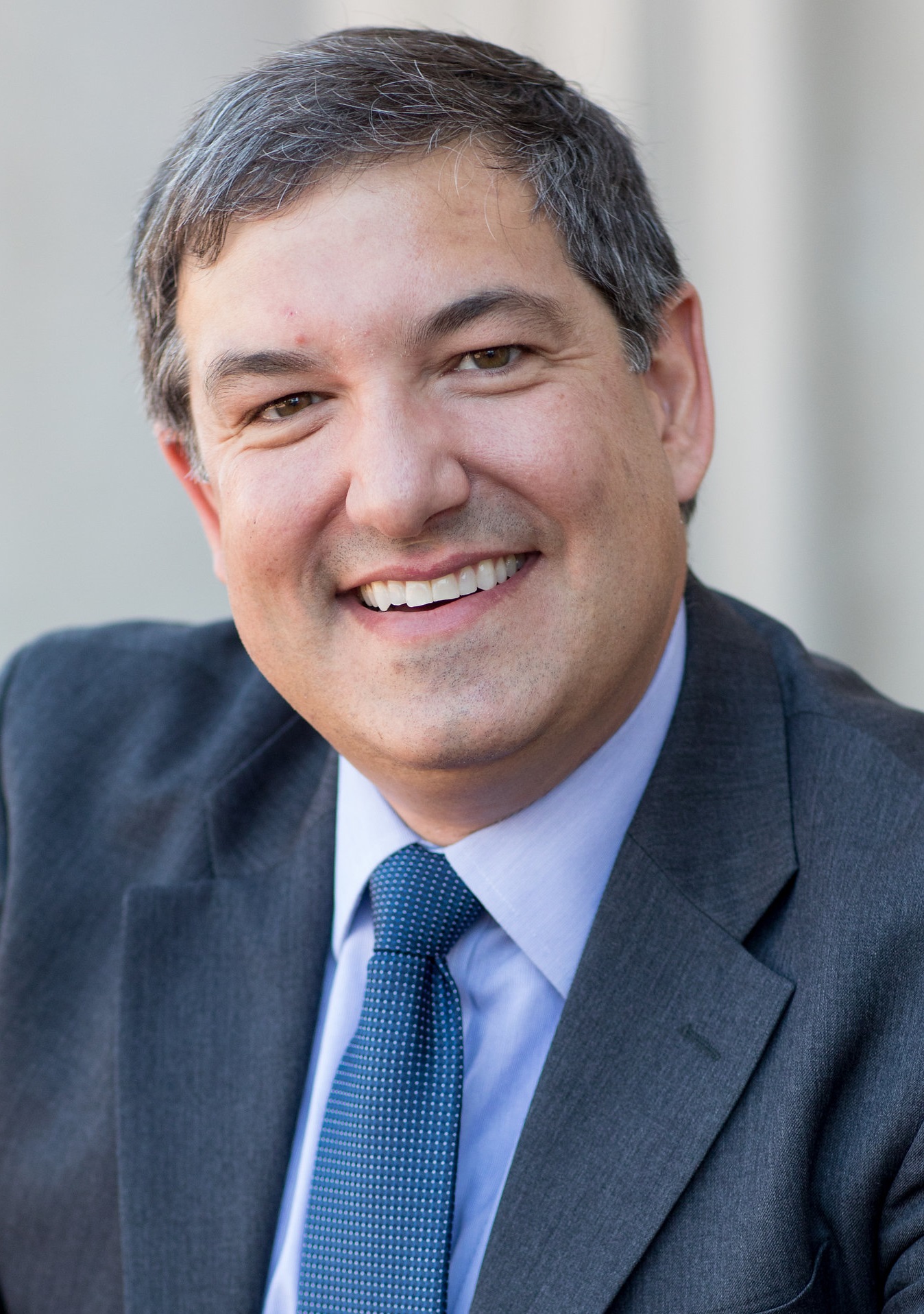 Director of Legal Education and the Legal Profession, Institute for the Advancement of the American Legal System

IAALS is a national, independent research center at the University of Denver dedicated to facilitating continuous improvement and advancing excellence in the American legal system. Zack is currently leading the IAALS Unlocking Legal Regulation project, which supports and facilitates efforts to improve the regulation of legal services in the United States

Before the COVID-19 pandemic, our civil justice system was facing a crisis in access to legal services. In 2018 alone, less than half of all U.S. households that had legal issues sought relief in court. And those who did go to court largely did so on their own. On average, 76% of cases in state court have at least one party that is self-represented. And in family, eviction and debt collection cases, where the vast majority of Americans will have interactions with the civil justice system, upwards of 80% to 90% involve at least one self-represented party.

California is no exception. In 2018, 55% of Californians at all income levels experienced at least one civil legal problem in their household, yet nearly 70% of them received no legal assistance. The crisis runs far up the income scale. It is not only the poorest who lack access to legal services -- it is also the middle class and small businesses.

These problems are growing with the pandemic. Many courts are restricting access and suspending proceedings while the need for legal services is ballooning. Those forced to deal with evictions, mortgage foreclosures, child support proceedings, and debt collection without legal help face disproportionately bad outcomes. To take just one example: From 2010 to 2019, less than 10% of defendants in debt collection cases had lawyers, compared with nearly all plaintiffs -- but those few defendants who did have legal representation were more likely to win their case or reach settlement. The lack of accessible legal services amounts to a major power disparity, which weighs heavily on the problem of systemic racial inequity. Investigation by ProPublica shows that the rate of judgments in debt collection cases is twice as high in mostly Black neighborhoods compared to mostly white ones.

Consumers need to be able to access legal help in more places, from more people, and through more platforms. For instance, 75% of judgments in state court result in an award of less than $5,200, and many of those cases take over a year to conclude. A year-long fight over $5,200 is hardly worth it for the average lawyer under today's regulatory regime. But lower cost services by competent paraprofessionals (think, nurse practitioners compared to doctors) could meet this demand, as well as allowing lawyers to partner with other professionals to create new affordable service models or one-to-many solutions. Current regulations constrict options like these and leave consumers with few options (and fewer alternatives). That is why Arizona and Utah have enacted new ways of regulating legal services and why California is exploring its own options for reform.

The Arizona model includes independent Legal Paraprofessionals (LPs), who can provide tiered legal services at lower costs and refer people to lawyers for more complex needs. It also simplifies attorney advertising rules and creates a framework for entity regulation by eliminating Rule 5.4's economic restrictions, which allows nonlawyers to own law firms and lawyers to partner or share fees with other professionals in regulated organizations called alternative business structures (ABSs) while keeping intact protections over a lawyer's independent judgment.

The Utah model does much of the same: It includes independent Licensed Legal Practitioners (LPPs), eliminates Rule 5.4 restrictions while keeping in place rules protecting a lawyer's independent judgment, and streamlines rules for attorney advertising. Utah went a step further and created a legal regulatory sandbox, which is a controlled environment where new, innovative legal services can be supervised, tested, evaluated, and improved upon.

Both models aspire to close the gap in access to affordable legal services, and both have the potential to create new opportunities for lawyers to practice law and connect with people in need from all socioeconomic backgrounds. Nonetheless, many lawyers in California oppose these types of reforms in the name of "consumer protection." But does that argument really hold water? Let's take the concerns one at a time.

First, it is hard to argue that current rules are offering "protection" to the millions of people facing legal problems alone, without legal assistance, as well as the many more millions foregoing the legal system altogether. By making legal advice expensive and hard to find, the current rules are actively hurting most Americans -- causing far more damage than preventing it. We have "protected" people right out of access to the services they need.

Second, many lawyers who oppose these reforms suggest that there would be no oversight or boundaries to constrain new service providers. To the contrary, Arizona and Utah have ensured proper oversight exists, equal to or greater than what exists for lawyers right now. Arizona will require the conduct of nonlawyers in an ABS and nonlawyers with economic interests in a law firm to be consistent with a lawyer's professional obligations. In Utah, the price of admission into the sandbox is collecting data on risk, harm, and benefit -- Utah's Office of Legal Services Innovation is using a proactive, risk-based, empirically validated approach to continually monitor legal services in the sandbox and to take corrective action where and when it is needed. And both states have rules of professional responsibility governing LPs and LPPs.

This leads to the third point: Data is a critical part of this conversation, and our profession has gathered little, if any, to justify current rules or guide meaningful change. However, there is ample evidence to suggest that the Arizona and Utah models can safely expand access to affordable legal services and increase innovation. For instance, in Australia and England, where ABS entities have existed for years, there has been no increase in complaints against lawyers and no major disciplinary failing by ABS firms. Evidence from England and Canada also shows that independent paraprofessionals can provide competent legal services for simpler discrete matters with the same quality as one could expect from a lawyer. In Ontario there are already upwards of 10,000 independent paralegals who can represent individuals in minor court cases and administrative tribunal proceedings, all of whom are licensed and regulated. Research from England and Wales also suggests that overall innovation among ABSs, including innovation that reduces the cost of providing legal services, is higher than among law firms entrenched in the old ways of doing business. And let's not forget that there is no lack of data on the failures of the current American regulatory system as it exists now.

The crisis we face demands action. We cannot continue to expect people to confront legal problems without legal advice, especially in the face of an unprecedented public health crisis and its long-term consequences. California can learn much from the Arizona and Utah experiences, but preserving the status quo is no longer a sustainable option. Now is the time to re-envision how legal services are delivered..

A regulatory ‘sandbox’ that will turn to quicksand