Liability issues related to the return of college football

The COVID-19 edition of the 2020 NCAA college football season is unlike any of the previous 150 seasons. 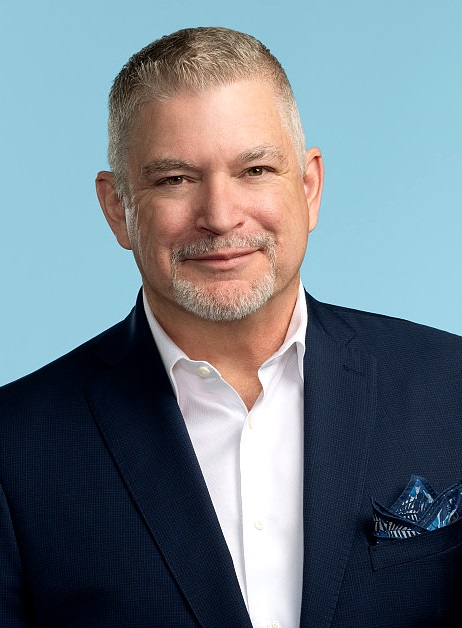 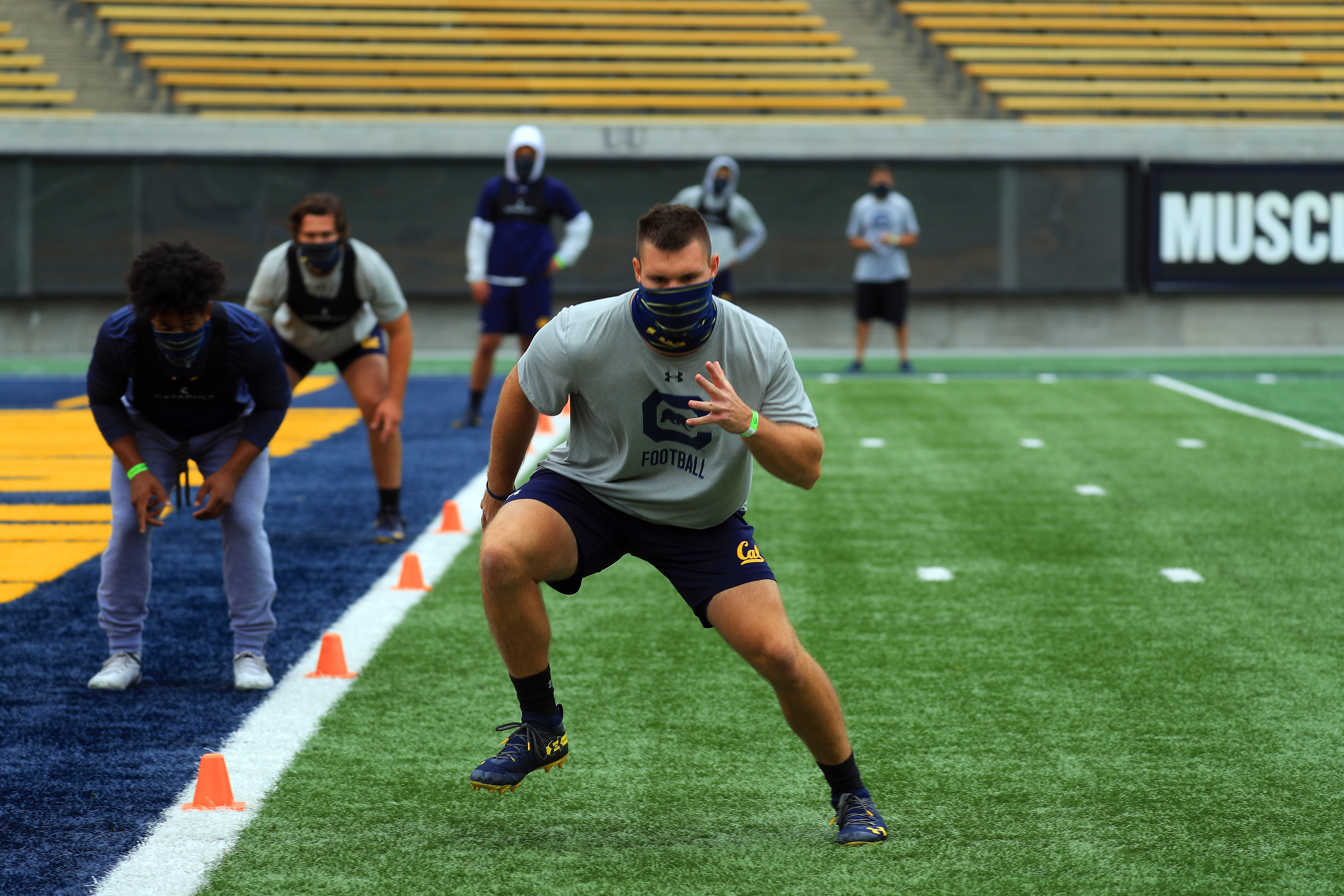 The COVID-19 edition of the 2020 NCAA college football season is unlike any of the previous 150 seasons. In a "normal" year, schools would have already played three or four games out of a 12- or 13-game regular season. But not this year. This year, those schools that have resumed college football, and many have yet to even start, have only played three opponents so far and the regular season schedules have been cut to as few as seven games. While colleges and universities deal with the health and safety of their players and fans, this article will focus on the liability issues facing schools because of the resumption of college football in a COVID-19 world.

The SEC announced a 10-game, conference-only football schedule, which is set to start the week of Sept. 26. The ACC began play on Sept. 10 and will play an 11-game schedule, including one non-conference opponent. The Big 12 conference is playing a 10-game schedule with 9 conference games. On Aug. 11, both the Big Ten and Pac-12 conferences announced they would not play any fall sports, including cancelling college football. Five weeks later, on Sept. 16, the Big Ten reversed itself and announced that it would play an eight-game, conference-only schedule beginning on Oct. 24. On Sept. 24, just two days before the SEC football season is scheduled to start, the Pac-12 presidents voted to play a seven-game conference only football schedule this year starting in early November.

Last season, the third week of college football saw a full slate of 75 games played involving FBS schools. This year, only 25 FBS games were scheduled to be played in week three and, of those, 5 of them had to either be postponed to a later date or cancelled altogether because of COVID-19. To date, there have thankfully been no reports of COVID-19 related deaths attributable to the resumption of college or professional sports.

But colleges and universities have reasonably been worried about the legal implications of resuming sports for some time.

On May 13, 14 college presidents from around the country participated in a conference call with Vice President Mike Pence and Education Secretary Betsy DeVos to discuss a variety of issues related to re-opening schools. Among the topics covered, was the need for schools to receive legal immunity from COVID-19 lawsuits arising out of re-opening their campuses. Several state legislatures, along with Congress, are currently considering legislation that include such immunity. Senate Majority Leader Mitch McConnell (R-Ky.) has said that COVID-19 immunity is a "red-line" issue with respect to any new pandemic relief bills. It remains to be seen what laws, if any, will immunize schools from COVID-19 lawsuits. In the interim, most colleges and universities have established health protocols aimed at minimizing the risks associated with COVID-19.

These health guidelines incorporate information and recommendations from local, state and federal health organizations in concert with other teams and the respective athletic conferences. For example, the Big Ten conference will only permit the families of its players and staff, along with members of the media, to attend football games when the conference resumes football games. Four of the 15 ACC school are not allowing any fans in their stadiums and six other schools are only allowing between 20% and 30% capacity at their stadiums. Of the 14 teams in the SEC, 12 are limiting stadium attendance for football games to between 20% and 25%. Of the Big 12 schools that are allowing fans to attend games, most are only allowing 25% stadium capacity.

Nearly every college football team is also implementing on-field precautions like larger team areas, mask mandates for everyone on the sidelines besides players, limiting high-fives, and requiring social distancing during pre-game warmups and ceremonies. Schools are also using digital ticketing and other measures to limit contact between fans at games. Other protocols being implemented include cashless payments at concession stands and use of mobile apps to order concessions for touchless pickup.

Colleges and universities should attempt to vigorously follow and comply with established health guidelines and carefully document their compliance efforts. Schools should also openly and regularly communicate with their student-athletes about the pandemic; routinely assess their health protocols and be willing to recalibrate should rules prove ineffective or unworkable; and collaborate with city, county, state and federal health organizations, with respect to testing protocols and results as well as health precautions and guidelines.

Absent passage of legislation granting schools immunity from COVID-19 lawsuits, they may face being sued if a football player, coach, staff member, athletic department employees or even a fan attending a game contracts the disease. Such a lawsuit would likely take the form of a negligence claim, in which case the infected person would allege the school breached their duty of care and that such negligence has resulted in the plaintiff contracting COVID-19.

If schools establish, follow and document compliance with a set of reasonable health guidelines, anyone suing for negligence may have an uphill battle to prove negligent conduct. Additionally, a plaintiff in this type of case will face the nearly insurmountable hurdle of having to prove that they contracted the disease as a direct result of their participation in, or attendance at, a college football game to the exclusion of other possible sources like attending a party or going to the grocery store or a restaurant.

No entity wants to be sued for allegedly causing someone to contract COVID-19 and schools that are playing college football this year would like to avoid that as well. However, should a school find itself having to defend against such a case, its existing insurance policy or policies could well cover not only the cost of defending against that type of lawsuit but, depending on the policy wording, also pay for any settlements or judgments. If a school is sued by someone who claims to have contracted COVID-19 because of college football, the institution should consult with an experienced insurance recovery attorney to help it analyze and pursue coverage for such a lawsuit. 