Businesses and investors can get ahead by embracing the changes that are here to stay. 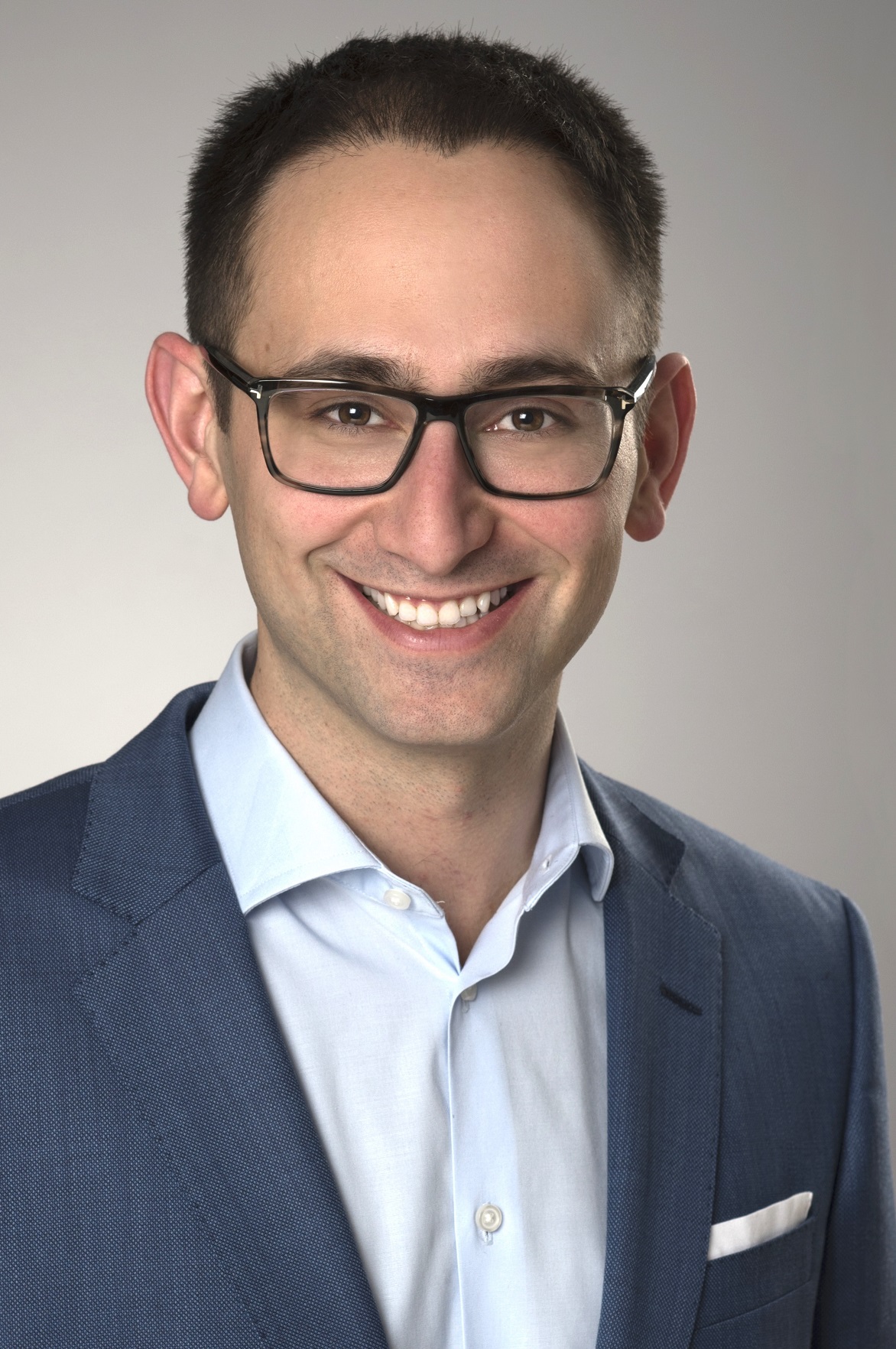 Daniel is a real estate attorney with a focus on commercial leasing, acquisitions, dispositions, financing and construction. In commercial leasing matters, Dan represents both national and regional landlords and tenants across virtually all asset classes. 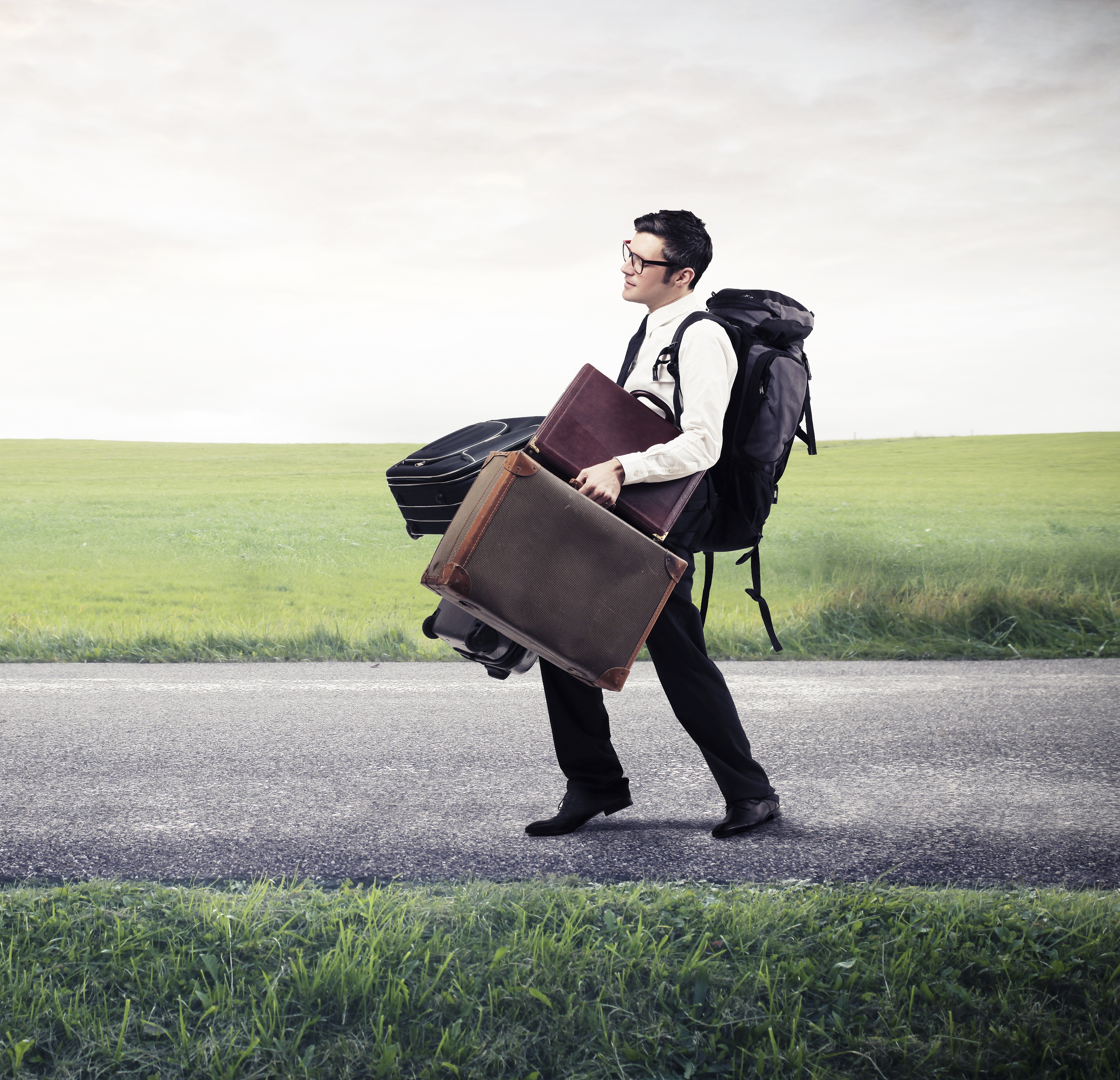 Dust on the COVID-19 pandemic is far from settling, but in the commercial real estate market, it's becoming clearer by the day who will gain and who will lose as a result of the "new normal."

It's no exaggeration to say the developments of the last six months will probably lead to more fundamental changes in the commercial real estate office market than all other events of the past 30 years combined. While client and expert sentiments vary widely in terms of the viability of work from home arrangements -- seemingly driven by the speaker's own personal views on remote working more than anything -- there seems near unanimous consensus that the commercial real estate office market will not ever return to "business as usual."

Based on my conversations with various industry stakeholders representing a diverse array of office tenant and landlord clients, this article offers predictions regarding who will be winners in the pandemic's great office market reshuffle, and who won't.

Given the prevailing trend in the past few decades of populations flowing into cities and young professionals dismissing the suburbs altogether, the suburban office market has, in most areas, been in a huge performance and vacancy slump for a very long time.

According to a recent Zillow survey, two-thirds of Americans would consider moving if they had the flexibility to work from home as often as desired. Additionally, the effects of density on virus spread has other members of the population seeking less density. Many workers who have been commuting from suburban communities for 2-3 hours per day are experiencing a drastically increased quality of life from avoiding such a commute by working from home.

With all indicators seeming to predict a flight away from cities to the suburbs for a more affordable and safer lifestyle, as well as suburban commuters perhaps having less tolerance for accepting a long commute, suburban office buildings stand to benefit.

The creative office -- which by design eschews the traditional office approach -- is a somewhat controversial pick as a winner, as there are many concerns about the proximity of workers. Nonetheless, this concern is somewhat driven by a recency bias, as the pandemic will one day end and the concerns about distancing will eventually dissipate -- as most strongly evidenced by proper distancing already not occurring absent government enforcement.

For years prior to the pandemic, the creative office has continued to take market share from traditional offices by providing a better environment to cultivate employee morale and instill a positive and loyal company culture. With the stigma regarding remote working dissipating, companies will have to provide a worthwhile environment for employees to return to.

Creative offices stand to gain from a renewed worker demand for the best possible work environment, as companies staying in traditional office may find their workers staying at home. As discussed in further detail below, workers will no longer accept a suboptimal working environment, and businesses will need to build environments that give employees a reason to want to come in.

No surprise who rounds out the winners' circle in the mass office market reshuffle. A recent study by Prodoscore, a company specializing in employee visibility software, showed a 47% productivity increase by employees working from home. Twitter and Facebook's endorsements of permanent work from home arrangements further shut down any doubt regarding this trend.

While working from home is not the preference of all or possibly even a majority of employees, it is clear that offering flexible work options -- whether it be a suburban office closer to an employee's home or a remote working arrangement -- will be necessary to stay competitive. The performance of workers over the past three months has justifiably raised the bar regarding employers providing workers with the working arrangements which work best for the worker's lifestyle.

The Traditional Class a City Office

For many years, it has been a mandatory status symbol of any great firm to have an office in a Class A office building in one of the main Class A office hubs of a major city. Law, accounting and consulting firms not displaying a Century City or Downtown Los Angeles address bear a stigma. The difference is stark enough to support a cottage industry of mail forwarding businesses whereby firms will pay a few hundred dollars per month to merely maintain mail collections, and thus the appearance of an address of high prestige.

There is strong reason to believe the days of dominance for Class A office towers are over.

First, some employees with substantial additional free time to spend with their families are now recognizing the lifestyle impacts of their unbearable commutes. Second, professional service firms are perhaps more amenable to remote work than any other business. Finally, professional service workers are in high demand, and given such demand, fierce competition will provide significant leverage for such employees to demand alternative work arrangements. To accommodate such worker demands, firms will very likely drop their large office floorplates in big city buildings in favor of providing remote working arrangements to those who want it and a decentralized office model, whereby numerous smaller and cheaper offices are rented to better accommodate workers and cut down on commute times.

Unfortunately, many businesses have undoubtedly recently signed long-term office leases for large traditional floorplates based upon the assumptions which existed pre-COVID. These leases will be even tougher to exit given the likely drop in marketability for such space. These businesses stuck with traditional large floorplates in big city office towers will face challenges competing with their competitors who are able to nimbly move to accommodate post-COVID worker demands.

With competitors operating more efficiently with much cheaper office overhead, these encumbered businesses will face a tough challenge to not have their growth impaired.

Forward thinking real estate investors and businesses should continue monitoring these developments to see COVID-19 not as an economic catastrophe, but as an opportunity to capitalize on our new normal. 