Historic appointment of Justice Jenkins is a victory for all

“It’s not my victory, it’s yours and yours and yours,” Harvey Milk said after winning a seat on the San Francisco Board of Supervisors in late 1977. “If a gay can win, it means there is hope that the system can work for all minorities if we fight. We’ve given them hope.” 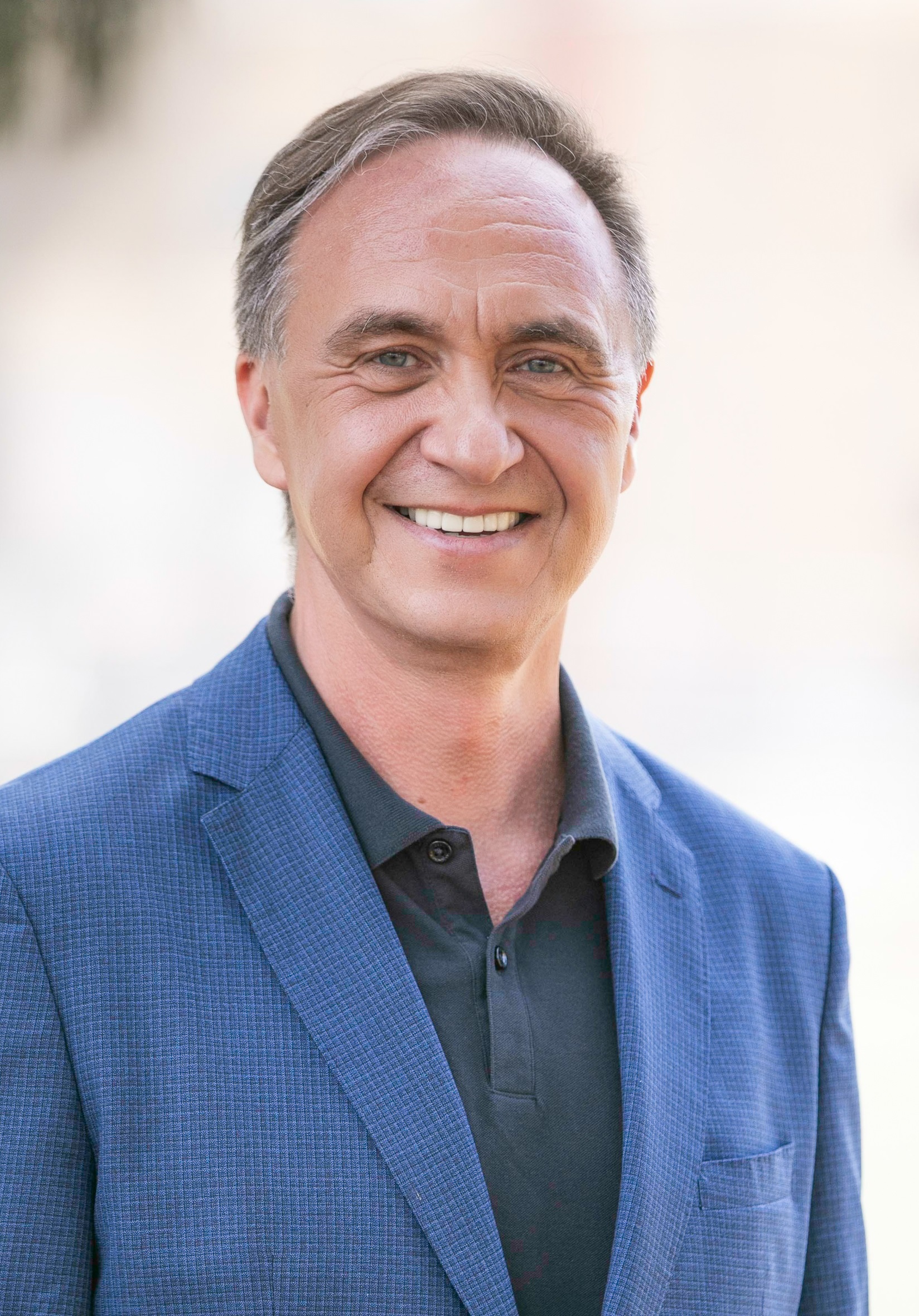 Rick is a leading civil rights and environmental attorney. 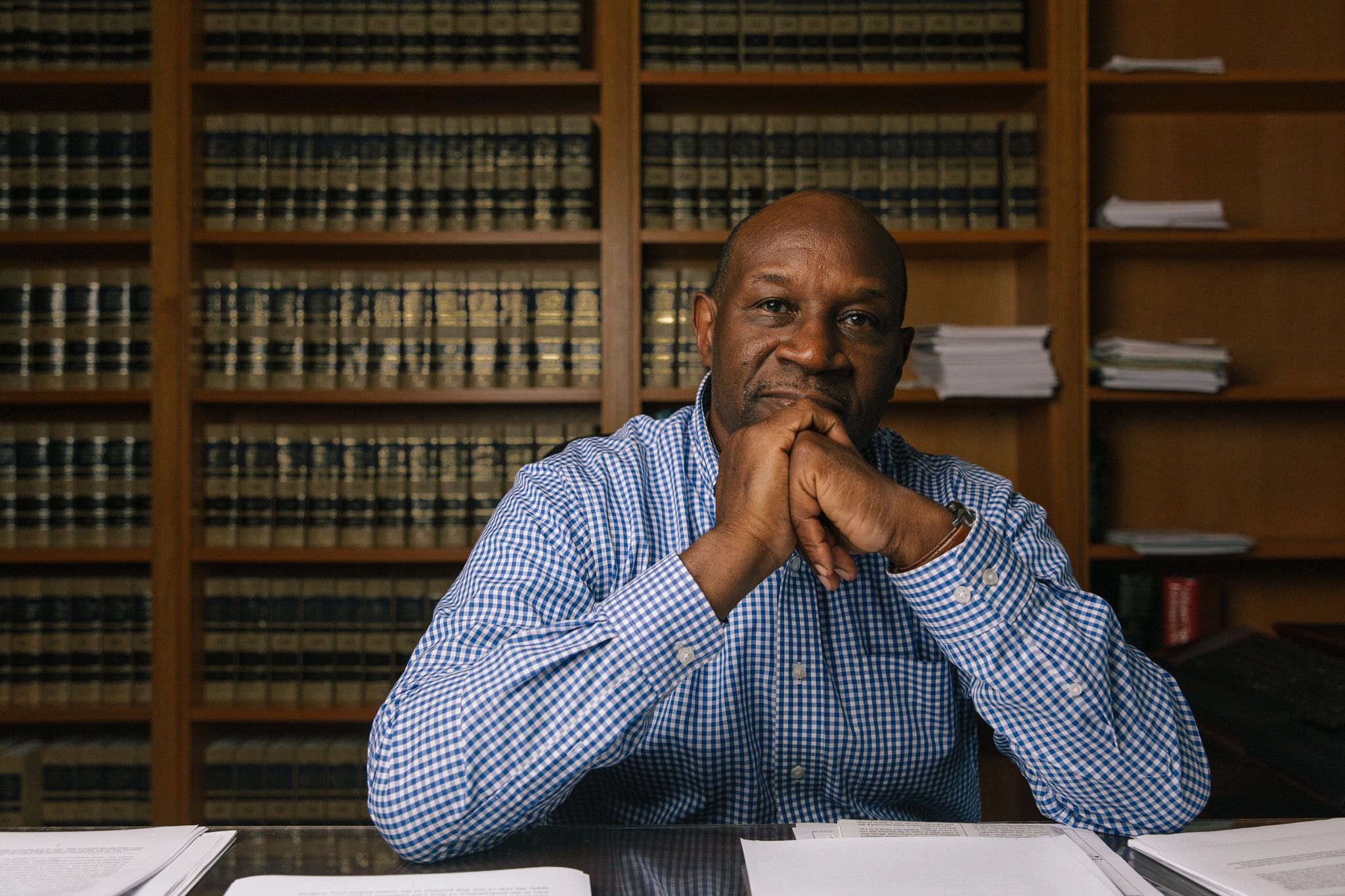 "It's not my victory, it's yours and yours and yours," Harvey Milk said after winning a seat on the San Francisco Board of Supervisors in late 1977. "If a gay can win, it means there is hope that the system can work for all minorities if we fight. We've given them hope."

Governor Gavin Newsom's recent appointment of Martin Jenkins to the California Supreme Court is certainly something that gives us hope. Jenkins will break barriers as the first openly LGBTQ+ justice on the state's highest court, one of the most consequential posts in our state government. Undoubtedly, the governor had many highly qualified candidates to choose from, including Jenkins who has served on the bench for decades both on the California Court of Appeal and the U.S. district court. But the lived experiences that Jenkins will bring as an openly gay Black man from a working family, who spent some years struggling with the process of coming out, makes this an especially meaningful choice.

Courts are not just hallowed halls of power, they are the branch of government that often play an outsized role in protecting the civil rights and liberties of the people, and striking down laws that are unjust. To have justices serving on the court who understand, through their own lives, the sting of discrimination and the systemic oppression that runs far too rampant in our society, is essential.

Even in our high-equality state, there is LGBTQ+ underrepresentation at all levels of government. While Equality California's polling finds 12% of registered voters in California identify as LGBTQ+, only three of 40 state senators and four of California's 80 Assembly members identify as LGBTQ+. What's more, a 2015 report issued by the Williams Institute at UCLA School of Law found that of appointments to the 369 agencies, boards and commissions identified, less than 1% of positions were held by openly LGBTQ+ people.

Young LGBTQ+ people, people of color, women, and all groups who have been shut out from positions of leadership, and who have suffered worse social outcomes when their government is not responsive to their needs, deserve to see themselves reflected. Such representation has the power to tear down the myths, lies and innuendos that Harvey Milk spoke out against all those decades ago. For the LGBTQ+ teens who may be struggling, whose parents may have rejected them, who may be bullied at school, learning about California Supreme Court Justice Martin Jenkins will surely tell them something about their own inherent value and worth.

LGBTQ+ people must have a seat at the table -- not simply tolerated but celebrated as part of the fabric of society. LGBTQ+ representation at the highest levels of government is not only important symbolically, but practically as well. When LGBTQ+ people bring their lived experiences with the needs and priorities of our underserved community to the decision-making table, it changes hearts and minds, and affects the outcome.

There is much work to be done to achieve true equality at the highest echelons of government, industry, and civic life. A recent legislative effort, AB 929 by Assemblymember Chris Holden, which requires corporations to diversify their boards of directors, is an important step forward, as is Jenkins' unprecedented appointment.

We applaud Newsom for his selection. We cannot achieve a government that truly reflects the people -- all the people -- without moving forward with such deliberation. As our summer of turmoil over racial injustice has so starkly demonstrated, we need empathy and humanity in our government now more than ever. 