Earlier this month, a federal district court issued a ruling largely upholding the constitutionality of Assembly Bill 32, a landmark bill that bans the operation of for-profit prisons and immigration detention facilities in California. 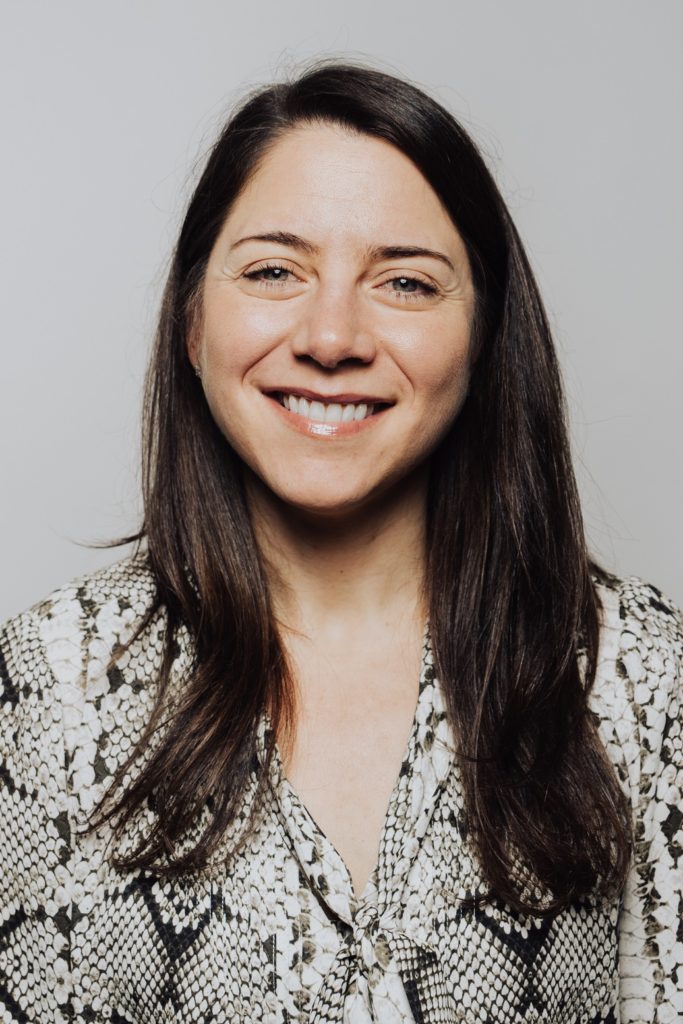 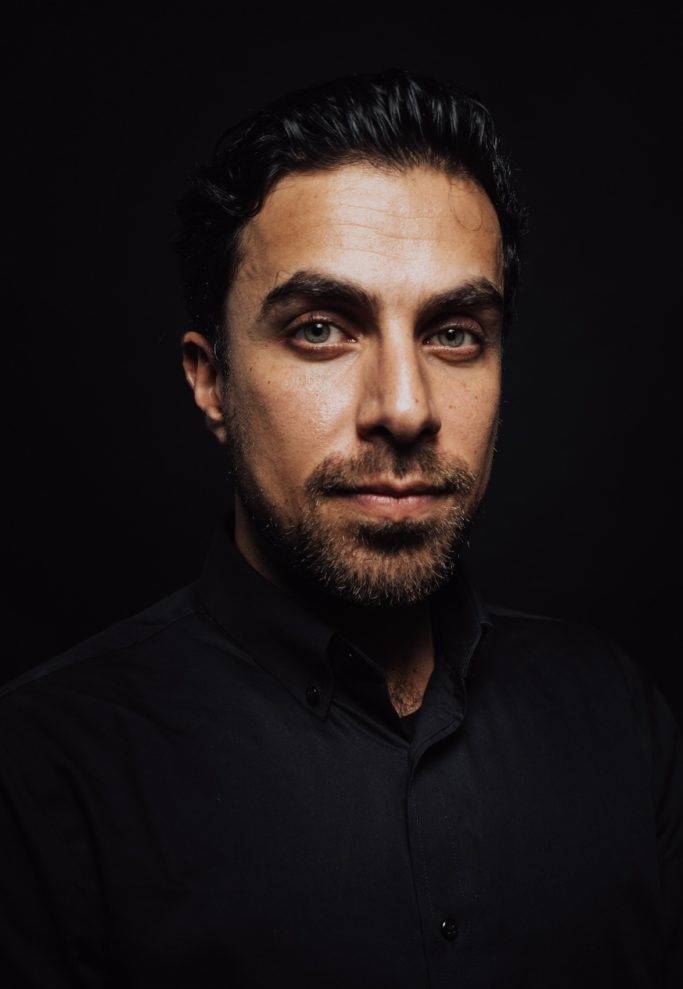 Earlier this month, a federal district court issued a ruling largely upholding the constitutionality of Assembly Bill 32, a landmark bill that bans the operation of for-profit prisons and immigration detention facilities in California. The Geo Group, Inc. v. Newsom, 19-2491 (S.D. Cal., Oct. 8, 2020). The ruling by U.S. District Judge Janis Sammartino provides California a clear mandate to regulate the conditions of confinement in its territory, and vindicates the state's legislative leadership on this issue.

The decision is fascinating for those of us who have analyzed the constitutionality of states using their police power to protect human rights, but it also serves a far more practical and timely purpose. As the COVID-19 pandemic rages in detention facilities throughout the country, the ruling should send a clear message affirming California's right and duty to protect the health and safety of immigrants held in private civil detention facilities, and provide a model for other states to follow.

The suit is the latest chapter in an ongoing legal battle in which the GEO Group, one of the largest private prison companies in the world sought to circumvent the law by signing unprecedented multibillion 15-year contracts with the federal government, while taking California to court in order to strike down AB 32 as unconstitutional. In response, advocates organized to deny companies like GEO local permits to run these facilities, and participated in the AB 32 lawsuit by filing amicus briefs focused on GEO's history of bad faith behavior in the state. See, e.g., Brief of Amici Curiae Immigrant Legal Defense Advocates in Support of Defendant's Motion to Dismiss, The Geo Group, Inc. v. Newsom, 19-2491 (S.D. Cal., Oct. 8, 2020).

California also just passed another first-of-its-kind bill related to private detention with AB 3228, a law that requires all private detention facilities to strictly adhere to standards of care agreed to in their contracts for operation.

Taken in full context, California now has clear legal authority, legislative gusto, and moral necessity to double down on regulating conditions in detention facilities, particularly private facilities run by for-profit corporations. In fact, four out of the five immigrant detention facilities in California are operated by for-profit corporations with a track record of medical negligence and human rights abuses.

The urgent need and moral responsibility to regulate for-profit corporations who cage immigrants was recently underscored by shocking allegations of forced hysterectomies taking place a private ICE detention facility in Georgia, and the numerous instances of abuse and misconducted documented by advocates occurring in private civil detention facilities.

Since the outbreak of the pandemic, California has been home to one of the largest outbreaks of COVID-19 in any immigration detention facility in the nation, as well as the scene of the first death related to the virus in ICE detention, both occurring at the Otay Mesa facility.

Advocates have continued to not only warn about the spread of COVID-19 in these facilities, but also of the impact these outbreaks will have on local communities and medical infrastructure. As the virus spreads, it can lead to a spike in hospitalization rates and quickly overwhelm local hospitals.

The simple solution to the spread of COVID-19 in immigrant detention facilities is for ICE to use its clear authority to release individuals and end the inhumane and unnecessary practice of detaining those who are awaiting civil proceedings. See ICE Guidance on COVID-19 (www.ice.gov/coronavirus).

While states do not have the power to free immigrants from detention, they can follow California as a model and pass legislation to inspect these facilities, regulate the conditions of confinement by holding private operators accountable, and end the for-profit detention of immigrants in their state.

The fight to protect the human rights and dignity of migrants must include the abolition of detention and institutions and practices which place profits over people. The legal decision upholding AB 32 is an important step in that direction.  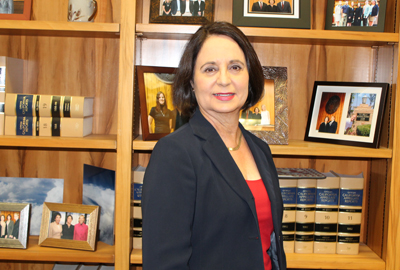