Every person who served in the United States' armed forces is not a "veteran," under the law. Instead, Congress gave the Department of Veterans Affairs the power to decide who is a "veteran" and eligible to receive VA benefits. A "veteran" is legally defined as a person who served in the active military, naval or air service, and who was discharged or released therefrom under conditions other than dishonorable." 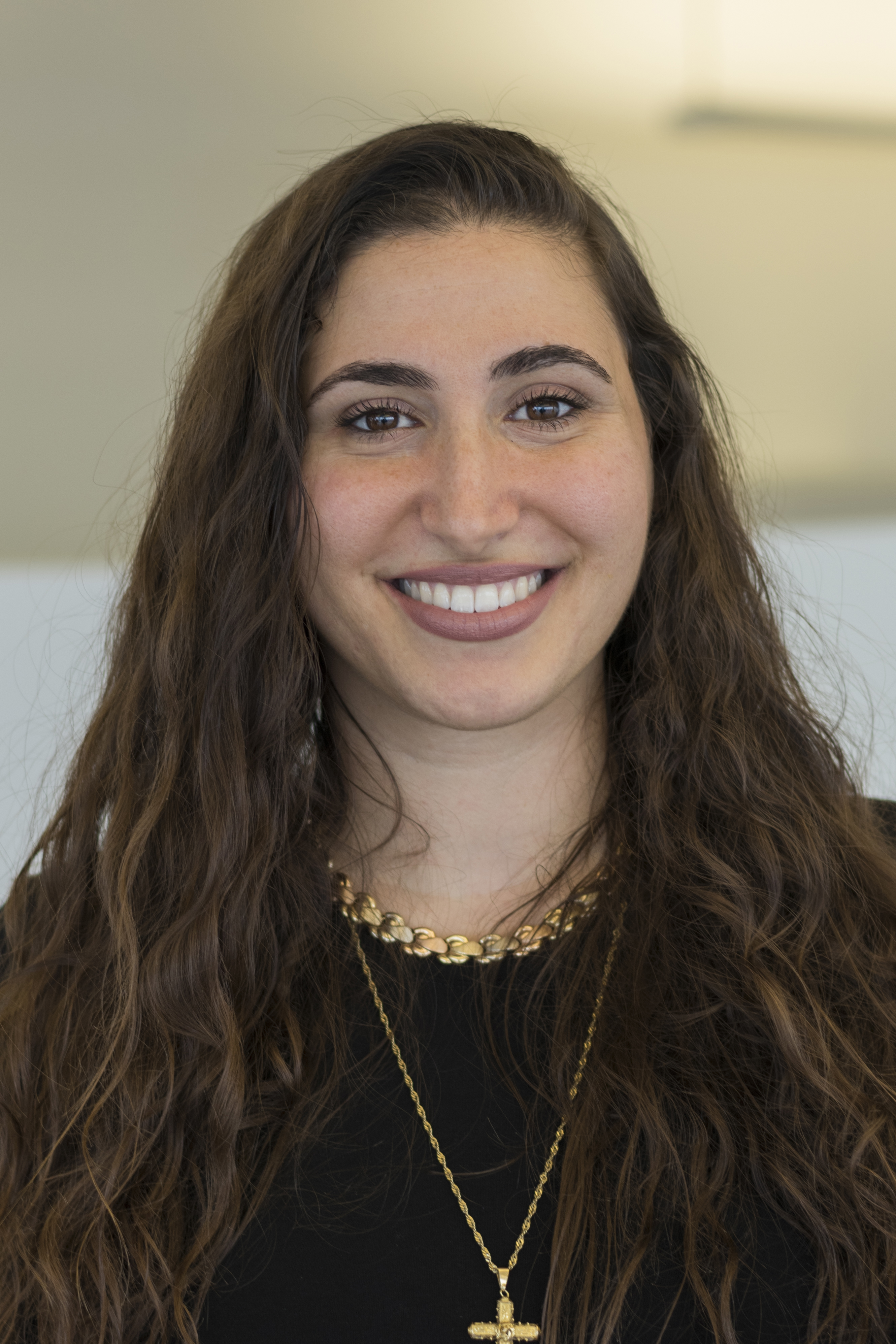 Every person who served in the United States' armed forces is not a "veteran," under the law. Instead, Congress gave the Department of Veterans Affairs the power to decide who is a "veteran" and eligible to receive VA benefits. A "veteran" is legally defined as a person who served in the active military, naval or air service, and who was discharged or released therefrom under conditions other than dishonorable." 38 U.S.C. Section 101(2); 38 C.F.R. Section 3.12(a).

What constitutes "conditions other than dishonorable" is a fraught question. When an individual with an Other Than Honorable, Undesirable or Bad Conduct discharge applies for VA benefits, the VA must initiate a Character of Discharge Determination. The COD process determines if the misconduct leading to discharge constitutes a bar to benefits. A brief but non-exhaustive list of bars to VA benefits includes conscientious objectors, prolonged Absent Without Official Leave, and willful and persistent misconduct. 38 C.F.R. Section 3.12.

But a service member's discharge status does not tell the whole story. Many combat service members develop mental health disabilities, such as PTSD. Others experience life-altering physical or mental trauma, such as traumatic brain injury and sexual assault. What about them?

Former service members can mitigate their misconduct and overcome the benefit bars by claiming they were "insane" at the time of their misconduct. 38 C.F.R. Section 3.12(b). The VA considers an insane person "one who, while not mentally defective or constitutionally psychopathic ... exhibits, due to disease, a ... prolonged deviation from his normal method of behavior; or who interferes with the peace of society; or who has so departed (become antisocial) from the accepted standards of the community." 38 C.F.R. Section 3.354(a).

While this insanity definition is claimant friendly, it presents practical problems. The biggest problem relates to the word itself. Insanity has long been an affirmative defense in criminal law. Although jurisdictions may employ up to four different insanity tests, most people are at least passingly familiar with the M'Naghten rule's holding that one cannot be held responsible when a mental illness prevented them from either distinguishing right from wrong, or appreciating the nature and quality of their actions.

VA employees at the initial level of all benefit claims are non-attorneys. In a Character of Discharge case, as part of the VA's duty to assist a claimant with gathering evidence, the VA should obtain a psychologist's independent medical opinion on insanity where a veteran's mental health is at issue. Unfortunately, the VA employee overseeing the case has discretion in how they phrase the insanity definition for the psychologist. Too often, their phrasing hews much closer to the criminal definition.

This confusion persists despite the Court of Appeals for Veterans Claims holding that an analysis of whether a veteran knew right from wrong and was able to "discern the effects of his behavior is not germane to a determination of whether he was insane ... as defined by 38 C.F.R. Section 3.354(a). Gardner v. Shinseki, 22 Vet. App. 415, 420 (2009). The court held the VA's reliance on a criminal definition of insanity was erroneous.

A recent case illustrates this problem. A.J. served in the Navy from 1982 to 1985. His fellow sailors sexually harassed him because they thought he was gay. He also endured racial slurs. He began exhibiting mental health symptoms. This led to minor misconduct. Because A.J. was black, he was more harshly punished than his white counterparts. He was placed in disciplinary barracks, where he was sexually assaulted. A.J.'s mental health symptoms worsened until one day he attacked his romantic partner. He was issued an Other Than Honorable discharge.

A.J. attempted to obtain care at a VA Medical Center but was told he was ineligible. He continued to experience severe mental health symptoms and was eventually diagnosed with bipolar disorder while incarcerated.

In 2018, A.J. met with an attorney to apply for VA benefits. His attorney raised the insanity exception. Unfortunately, the VA employee overseeing the case provided the medical examiner with the M'Naghten rule's insanity definition -- despite the CAVC's holding in Gardner. The medical examiner found that A.J.'s military sexual trauma and consequent mental health symptoms caused him to act in a way he normally would not -- meeting the VA's definition of insanity. However, the examiner concluded that since A.J. knew right from wrong at the time he attacked his romantic partner, he was sane at the time of the misconduct. A.J. was declared ineligible for VA benefits. We are appealing the VA's decision. It has been two years since A.J. filed for VA disability compensation.

A.J.'s case illustrates how VA employees and medical examiners often do not understand the VA's own insanity standard and, instead, employ the criminal definition's heightened burden.

There is something about the word "insanity" that makes non-attorneys jump to the criminal -- and arguably cultural -- definition. It is also a deeply stigmatizing word that a veteran, filing on their own, may not believe applies to them.

The solution is simple: change the exception's name to something like "behavioral deviation." While this may lack the allure or cultural cache of "insanity," it would go a long way towards clarifying confusion.

As we commemorate Veteran's Day this week, it is important to remember that this issue is neither semantic nor academic. Military service, while noble and necessary, often leaves veterans with lifelong wounds. "Veteran" status can often mean the difference between being housed and homeless, between employment and unemployment, and between a sustainable life and a premature death. It is imperative that the VA follow its own regulations, both to compensate veterans and allow those who served -- often at the expense of their own mental health -- the dignity of being called a "veteran." In an era where it is fashionable to thank veterans for their service, we can imagine no better thank you than that. 