To ensure that agencies act within the law’s confines, courts, especially the Supreme Court, must hold those agencies accountable when they act illegally. 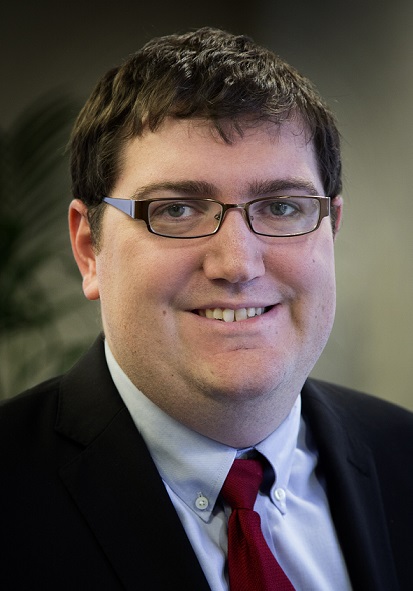 This week, the U.S. Supreme Court will hear oral argument in Collins v. Mnuchin. The case involves Fannie Mae and Freddie Mac shareholders' challenge to regulations by the Federal Housing Finance Agency. But while the case involves housing finance regulation, the consequences could extend to nearly every lawsuit against a government agency.

In 2008, Congress enacted the Housing and Economic Recovery Act in response to the subprime mortgage crisis. That law created the FHFA, the agency charged with regulating the individual companies that provide and secure housing loans. The agency is headed by a single director who serves for a five-year term and cannot be removed by the president.

The FHFA wields vast power, and, in 2012, the agency effectively nationalized Fannie Mae and Freddie Mac. The agency also ordered that the housing companies transfer nearly all their profits to the U.S. Treasury each quarter.

The problem is the FHFA issued these sweeping regulations without any political accountability. The FHFA's director answers to no one and can only be fired in a few circumstances. But the Constitution requires that all executive branch officers be accountable to the president, who is ultimately accountable to the people. The FHFA's structure upsets this balance, isolating the agency from political accountability when it issues regulations.

Several Fannie Mae and Freddie Mac shareholders challenged the FHFA's decision to transfer the companies' profits to the treasury. They alleged that the FHFA's structure is unconstitutional and, as a result, the agency's decisions were unconstitutional. The shareholders asked that the companies' profits be returned and that no further profits be transferred until an appropriately accountable director is appointed to head the FHFA.

The 5th U.S. Circuit Court of Appeals agreed with the shareholders that the FHFA's structure was illegal. However, the decision was not a victory for the shareholders. While the appeals court recognized that the agency was unconstitutional when it imposed its regulations, the court decided that those regulations would remain in place. Instead, the court announced that the president could, going forward, fire the FHFA director at will.

The Supreme Court will now hear the case. The court will likely hold that the FHFA's structure is unconstitutional. In a similar case last year, the court held that the Consumer Financial Protection Bureau, also headed by a single director not removable at will, was unconstitutional. But in that case, the Supreme Court was not presented with the question of what to do with regulations the agency issues when its director was not removable at will.

On the issue of remedy, the Supreme Court will hopefully rule differently than the 5th Circuit and hold that the Department of Treasury must return all of Fannie Mae and Freddie Mac's profits. The Court of Appeals' decision does not just affect the shareholders in this case -- it also disincentivizes people from challenging any illegal regulation. Furthermore, it creates a precedent that Congress and agencies can ignore the law without consequence.

Litigation is time-consuming and expensive. But people go through the process because they hope a lawsuit will fix their problem. Courts require plaintiffs to prove they have an injury that the court can redress before they hear a case. Courts do not want to listen to cases where there is no problem to fix.

But in the FHFA case, the court of appeals recognized the problem but refused to fix it. Unfortunately, this is just the latest case in a troubling trend of courts telling agencies they have adopted illegal regulations, while allowing the agencies to continue to enforce those regulations.

The Administrative Procedure Act, which allows people to challenge agency decisions, says that a court must "set aside" illegal, unconstitutional or arbitrary regulation. But many courts do not follow that command. Instead, those courts give the agency time to come up with a new justification for its regulation or, like the FHFA case, create a solution that may fix future problems, but does not do anything for those previously hurt by illegal regulations.

If courts never fix the problems of the people who bring a lawsuit, few people will put in the effort to challenge an illegal regulation. Organizations like Pacific Legal Foundation, where I practice law, provide free legal representation to ease the burden of challenging an unlawful government action. But these organizations cannot help everyone. To ensure that agencies act within the law's confines, courts, especially the Supreme Court, must hold those agencies accountable when they act illegally. 