Few people outside the legal profession realize that Luis Cespedes, the governor’s newly named Judicial Appointments Secretary, has been a leader in increasing diversity and inclusivity among lawyers and judges for more than 30 years. 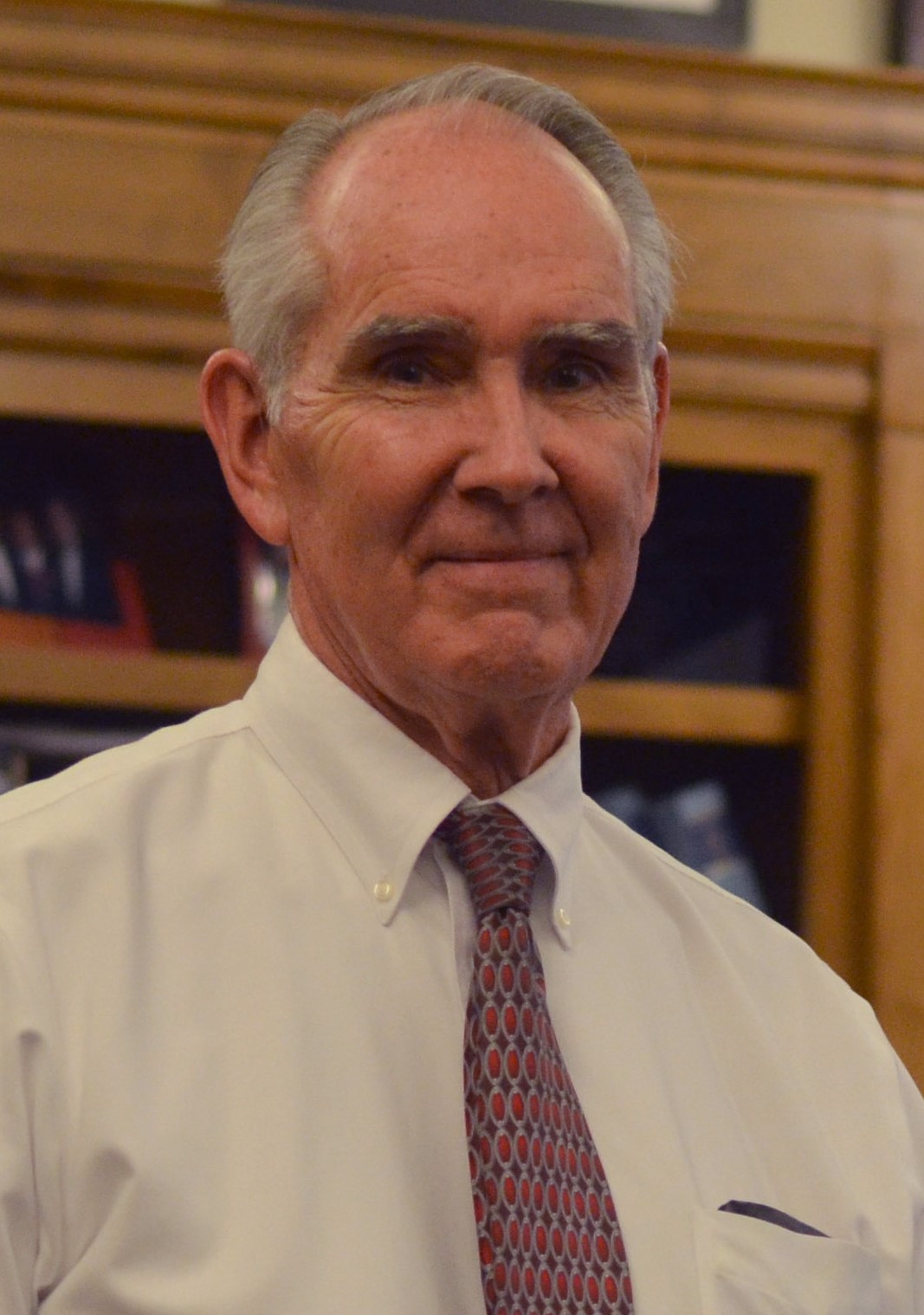 George is a justice (ret.) of the 3rd District Court of Appeal. 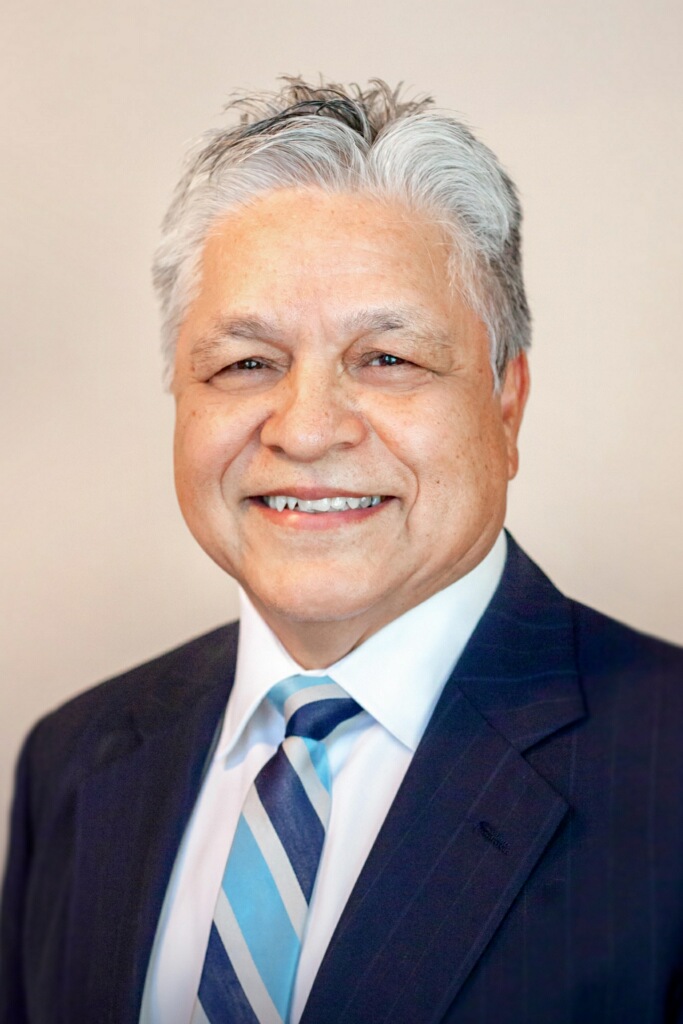 Few people outside the legal profession realize that Luis Cespedes, the governor's newly named Judicial Appointments Secretary, has been a leader in increasing diversity and inclusivity among lawyers and judges for more than 30 years.

And it's a nice irony that when I first met him, more than 30 years ago, his focus was on promoting the names of highly qualified ethnic attorneys to the then Judicial Appointments Secretary.

At that time, he was the president of La Raza Lawyers, now the Cruz Reynoso Bar Association, Jerry Chong was president of the Asian Bar of Sacramento, and Renard Shepard was president of the Wiley Manual Bar. When they took their respective offices, their three bar associations were engaged in fierce competition for what they perceived to be too few judicial appointments for distinguished ethnic attorneys.

In particular, they intended to, and did, end ethnic bar competition for judicial appointments by the governor. Their impact on bench inclusivity has proven substantial and enduring, all the way to the state's highest court where Tani Cantil-Sakauye, a former trial judge and appellate justice in Sacramento, now serves as chief justice.

These three men conceived and organized the state capitol's first Unity Bar Dinner in 1987, and were the bulwarks of selfless inspiration and models of sustained pressure for everyone else.

Their efforts have inspired generations of Sacramento lawyers and judges to become actively involved in community outreach, promoting unity on many fronts, while fostering leadership and ingenuity as a team effort. During that time, clergy of many faiths, military, law enforcement, and civilian chaplains, peace officers, prosecutors, and defense attorneys, civic and educational leaders, and politicians of both parties, have joined their quest for unity.

"All we wanted to do was to forge an alliance between the three bar associations to work together, support each other, and not believe it was every bar association for itself and the hell with everyone else," Mr. Chong said at the 25th annual Unity Bar Dinner in 2012.

"And we affirmed our pledge to work together, to protect, defend, and advance the interests of all three bar associations. It was, 'All for one and one for all.' I don't think any of us expected what the Unity Bar has become."

And, surely, no one would have, or could have, imagined in 1987 that one of these three community visionaries and civic heroes would become the governor's Judicial Appointments Secretary almost 35 years after they conceived and began planning the first Unity Bar Dinner to encourage, in part, gubernatorial appointment of outstanding ethnic lawyers to the bench. 