AB 2345: A new year for the state density bonus law

Assembly Bill 2345 increased the maximum density bonus under the State Density Bonus Law from 35% to 50%. 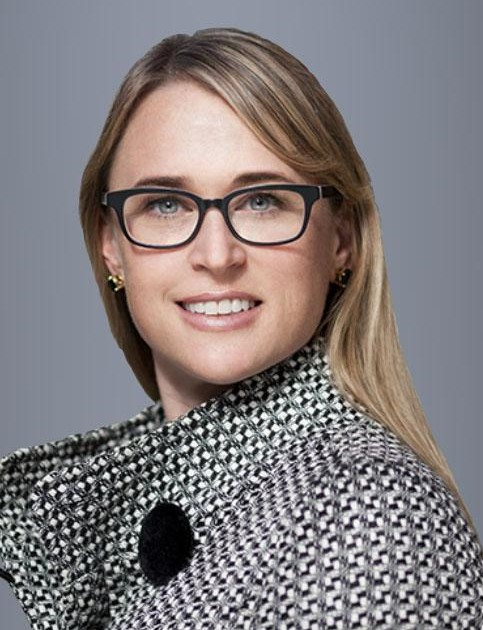 On Jan. 1, Assembly Bill 2345 increased the maximum density bonus under the State Density Bonus Law from 35% to 50%. As explained by its author, Assemblywoman Lorena Gonzalez, the new law "gets at the root of our severe housing crisis" and will "boost housing production and increase incentives to build housing across the state."

The density bonus law, enacted in 1979, incentivizes developers to construct more affordable housing by providing density bonuses for projects that incorporate on-site affordable units or donate qualifying land for the construction of affordable units. The amount of the density bonus varies depending on the percentage of affordable units and the level of affordability. The law provides that local development standards, such as building height and floor area ratio limits, may be modified without new legislation if necessary to physically accommodate the additional units. It also provides for certain development "concessions and incentives," including modifications of local zoning or architectural requirements and reductions in site development standards.

AB 2345 should increase the number of projects seeking to invoke the density bonus law. Although the law has been in effect for over 40 years, local jurisdictions have resisted its implementation by creating local barriers such as offsetting affordable units required under the local inclusionary housing ordinance against the density bonus percentage. A 2013 California Court of Appeal case (Latinos Unidos del Valle de Napa y Solano v. County of Napa, 217 Cal. App. 4th 1160) declared such an approach was preempted by the law, and held that required affordable units count toward the density bonus total. In order to help streamline the process, the Legislature amended the law in 2016 to require local jurisdictions to adopt an implementation program and provide better guidance for housing developers and timelines for the approval process (AB 2501).

AB 2345 further incentivizes housing developers to provide on-site affordable housing by increasing the maximum density bonus to 50% and lowering the threshold for development "concessions and incentives" to reduce the cost of housing projects. To qualify for the 50% bonus, the project must designate at least 15% of the residential units to very low income households, 24% of the units to lower income households, or 44% of the (common interest) units to moderate income households, as each is defined in the law. The applicable affordability percentage is applied to the "base" project (i.e., before the density bonus is calculated). Under the current density bonus law, the maximum bonus of 35% may be achieved by providing 11%, 20% or 40% affordable units at the respective income levels.

Local jurisdictions will be required to comply with AB 2345 unless a density bonus over 35% is already allowed under local law. The city of Los Angeles spearheaded the request for that exemption in recognition of its existing Transit Oriented Communities Incentives Program and other jurisdictions may also qualify.