“I’d like to raise our profile in the general community,” said Callaway. “A lot of people have heard of us, but they don’t really know much about what we actually do.” 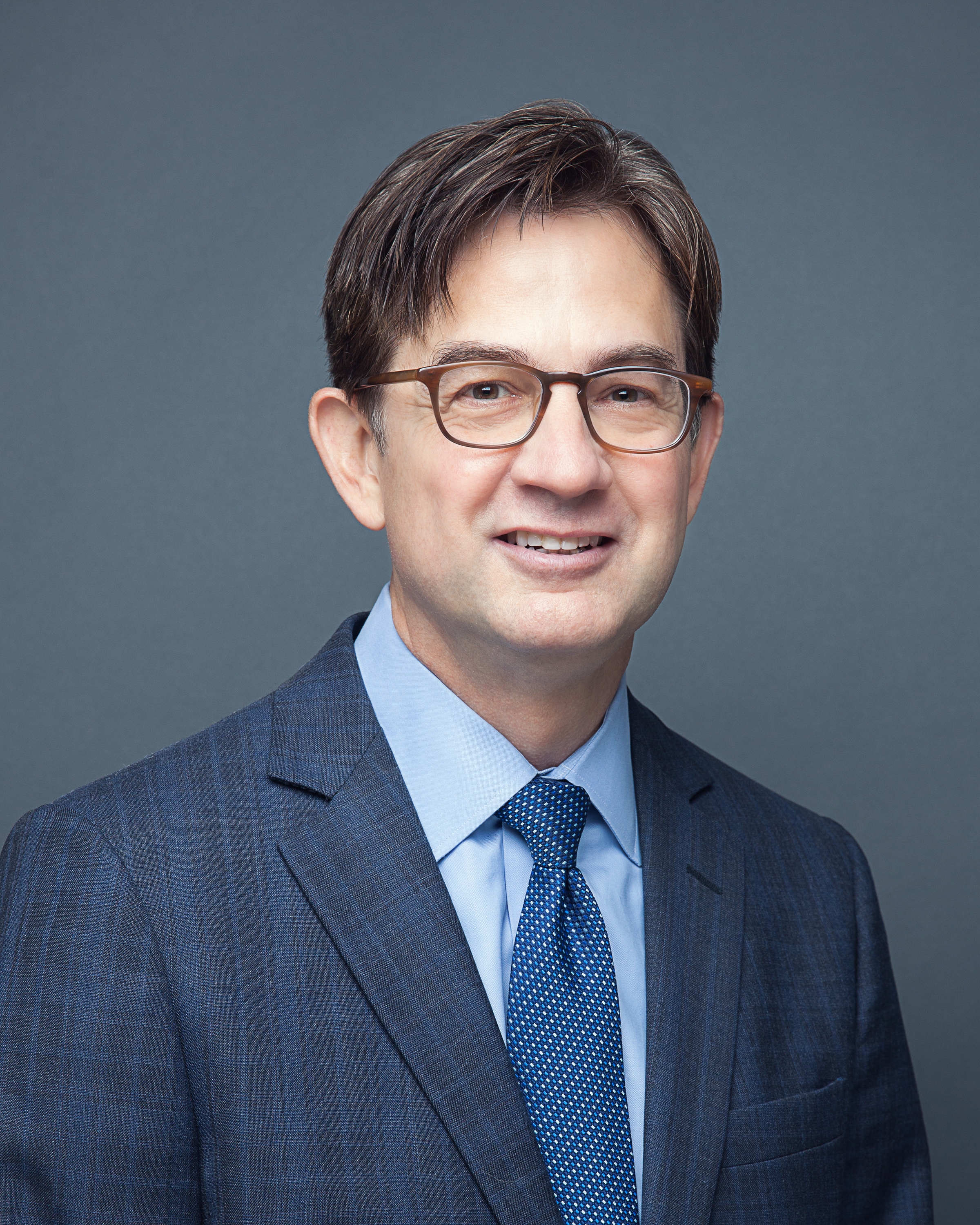 Boone Callaway, founder of personal injury boutique Callaway & Wolf, has been installed as the 2021 president of the San Francisco Trial Lawyers Association. Callaway is the organization's first openly gay male president in its more than 70-year history.

"I have known Boone for about 20 years, from both sides of the table," past president Markus B. Willoughby of Willoughby Law Firm Inc. said in an email Tuesday.

"I can confidently say that Boone is one of the most thoughtful, intelligent and resourceful attorneys I have ever known. Coupled with his kindness, forethought and concern for others, he commands the respect he deserves. There is no one better to lead this organization into the future," Willoughby added.

Callaway was installed earlier this month in a ceremony along with the association's new board of directors and officers including president-elect Charles "Chuck" Geerhart of Paoli & Geerhart LLP, secretary Mark J. Zanobini of the Law Office of Mark J. Zanobini PC, treasurer Sandra Ribera-Speed of Ribera Law Firm and parliamentarian Pragya "Bobby" Shukla of Shukla Law.

"I'd like to raise our profile in the general community," Callaway said in an interview Tuesday. "A lot of people have heard of us, but they don't really know much about what we actually do."

"Of course now some of the things that I might have liked to do have to get pushed aside a little as we spend our time and resources on supporting our members during the pandemic and adapting our practices to continue offering programs and connecting people despite the lack of being able to really get together," he added.

One initiative he looks forward to continuing as president is working toward eliminating bias in the legal community through education.

Callaway specializes in plaintiffs' torts with an emphasis in personal injury and medical malpractice. He has been heavily involved in the association since the early 1990s, serving multiple years as co-chair of the education and diversity committees, as well as the board. He is also a member of the American Board of Trial Advocates.