The foundation is a nationwide collaboration of five law schools, trial lawyers from the private sector, advisers, judges, activists and scholars. The foundation said it will emphasize trial work to advance social justice and equity. 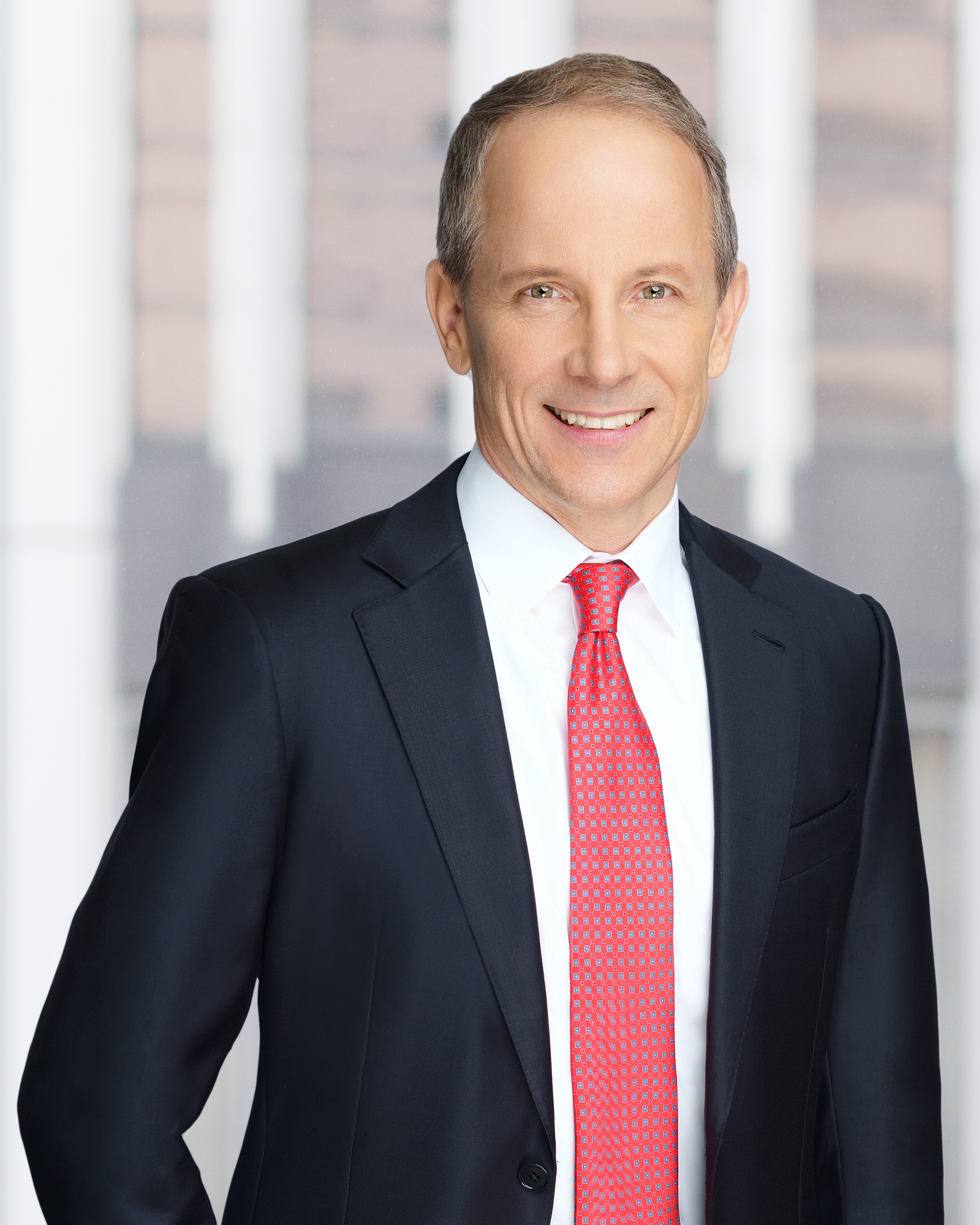 The foundation is a nationwide collaboration of five law schools, trial lawyers from the private sector, advisers, judges, activists and scholars. The foundation said it will emphasize trial work to advance social justice and equity.

The initiative has been a dream of litigator John C. Hueston since the 1980s, he said, but recent calls for social justice in the wake of George Floyd's killing was the catalyst, Hueston said on Monday.

"Our vision was to combine leading academic resources, experienced private-sector lawyers, in a partnership to take on some of the most challenging and potentially precedent setting social justice cases in the nation," Hueston said.

With the pledge, the foundation will start with an executive director, two full-time staff attorneys and five fellows from the participating law schools, including Columbia, Northwestern, Stanford, UCLA, and Yale law schools. Pro bono attorneys from Hueston Hennigan will also support the effort. 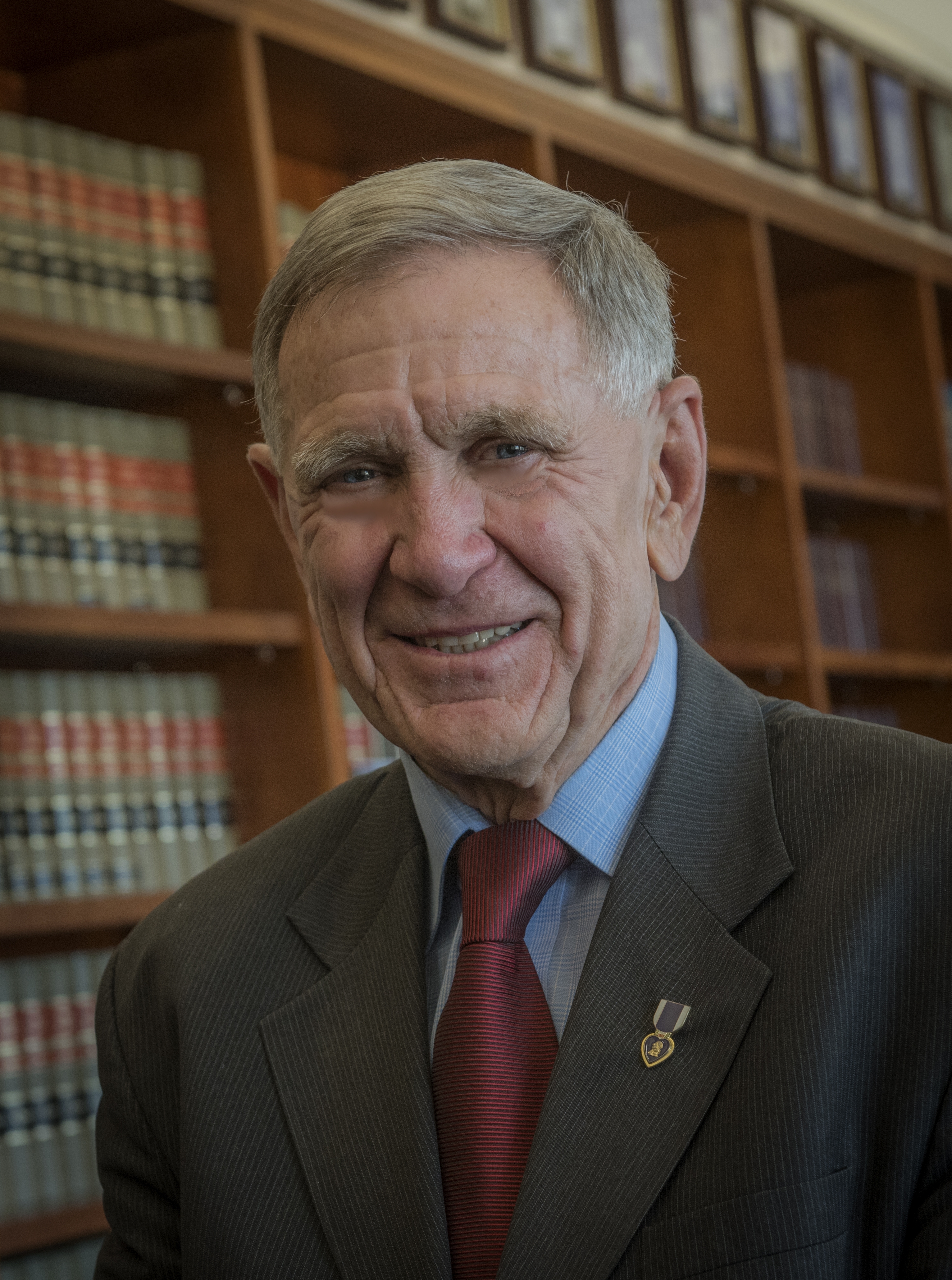 In an interview, Carter said he agreed to get involved with the initiative because of his passion for the underprivileged. Carter said that the challenge would be to reach all the groups in need of help.

"Justice often means that the humblest of citizens has access, and has a voice in the court system that we maybe don't read or hear about," Carter said. "But we should all be able to drive home at night, knowing that as board members, we've achieved that access, even though it may not be well known."

Moreno said that mixing public and private interests is a good model for the initiative to succeed.

"I think it is a good fit to have highly qualified lawyers work with really motivated young law school graduates working on cutting edge issues that will have a significant impact on not only the legal system but on society's needs," Moreno said in an interview. 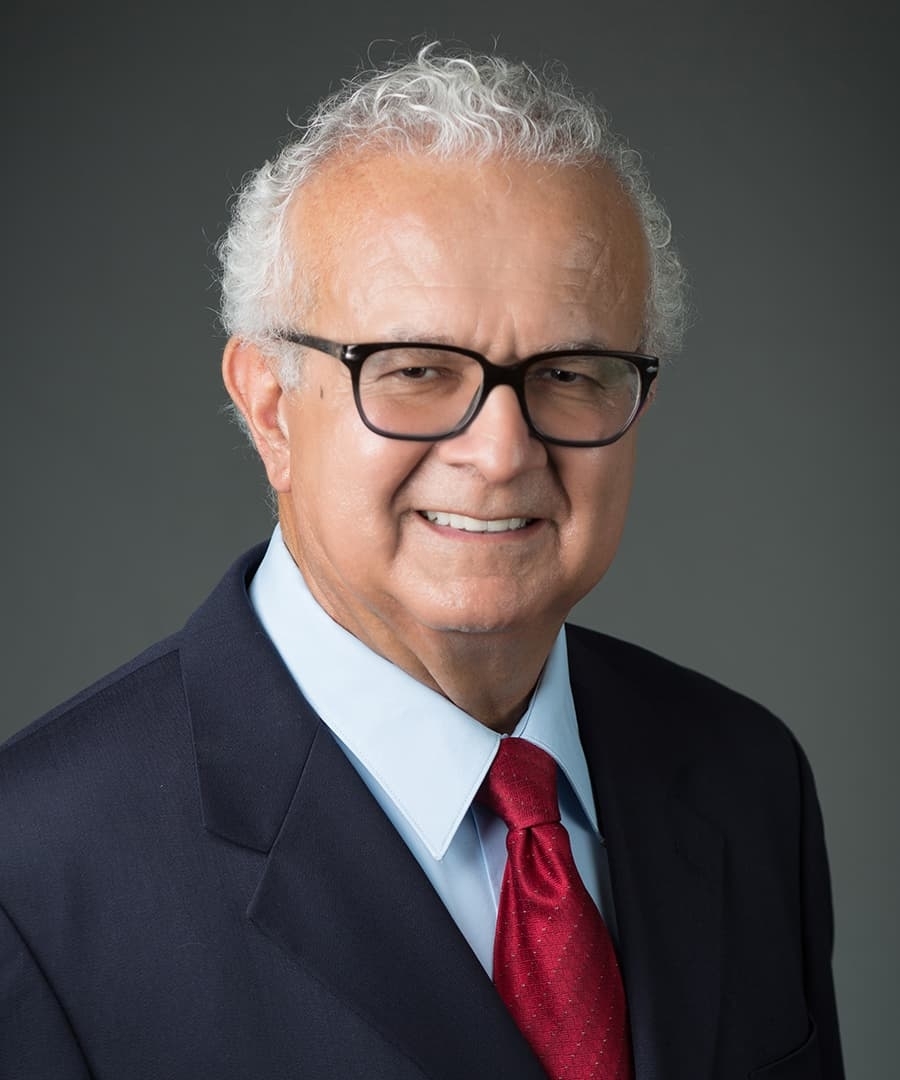 It will be up to the fellows, the staff attorneys and the executive director to decide what cases to tackle. But it will rotate attention every two years from significant issues such as economic justice, housing and homeless discrimination, LGBTQ+ rights, immigrant justice, Native American discrimination, voting rights and criminal justice reform.

Moez M. Kaba, a partner at Hueston Hennigan, said the initiative is based on late Supreme Court Justice Thurgood Marshall's model of identifying cases "that need to be brought, that need the support and that can really have the kind of change we're hoping to achieve."

Hueston said that one challenge is to not fixate on a specific case. 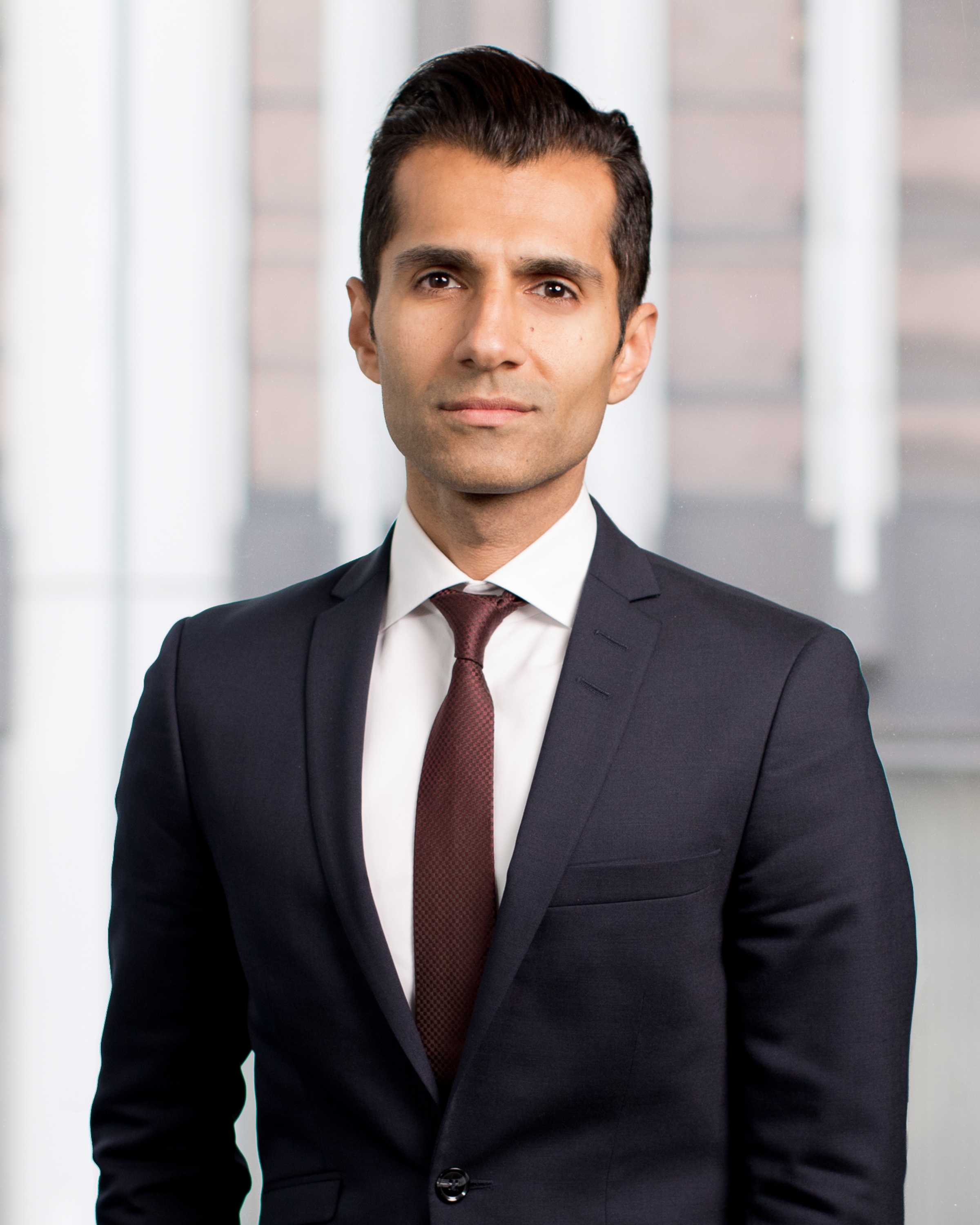 In talking with Alan B. Morrison, lawyer and founder of Public Citizen Litigation Group, who is also a board member, Morrison had warned Hueston about that.

"He warned me, 'Your challenge will be overly fixating on the perfect case. Don't do that. Just devote yourself to effecting change and when people learn of your organization and its purpose, the cases will come. And then you have to move quickly to pursue the opportunities that present themselves,' Hueston said. "And that's exactly what we plan to do."