When the Federal Rule of Civil Procedure 23 was amended in late 2018, one of the amendments opened the door to using electronic means to notify class members about settlements. Back then, nobody could have predicted that nearly all class action court procedures would be conducted electronically in less than two years. 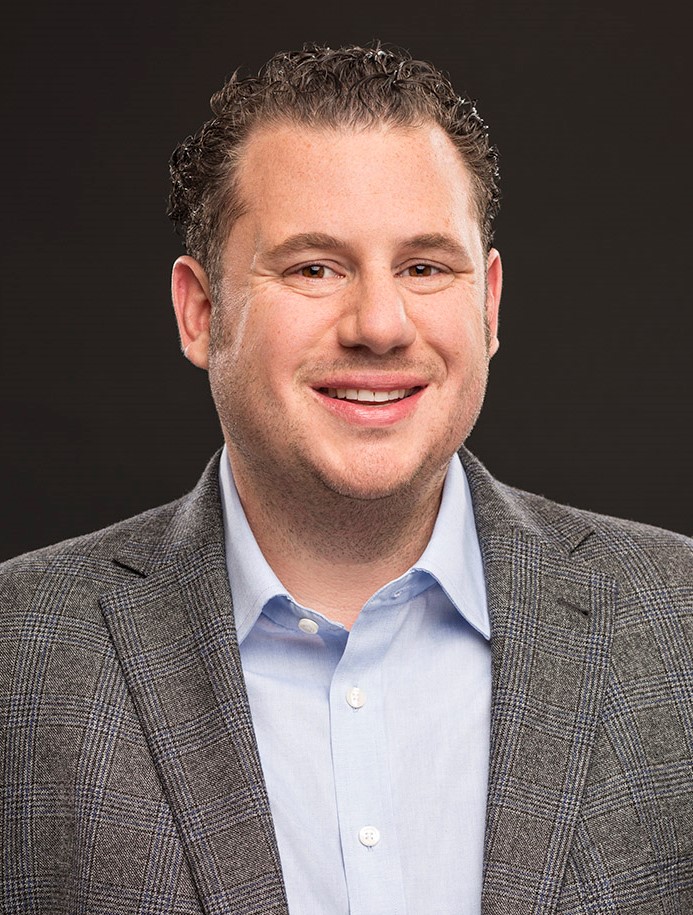 When the Federal Rule of Civil Procedure 23 was amended in late 2018, one of the amendments opened the door to using electronic means to notify class members about settlements. Back then, nobody could have predicted that nearly all class action court procedures would be conducted electronically in less than two years.

But the momentum toward notifying class members by email, digital display advertising and other electronic means was building in the class action world even before the COVID-19 pandemic forced courts and parties to conduct hearings by video conference.

In a recent survey on the impact of the four recent Rule 23 amendments conducted by Western Alliance Bank, 130 class action attorneys (plaintiff's and defense), judges and claims administrators ranked notice by electronic means as the most beneficial of the four amendments. A whopping 80% of these survey respondents said electronic notice had had a positive impact on the class action settlement process.

The resounding approval stemmed in part from a widespread feeling that the rule change addressed a growing frustration that certain aspects of class action procedure hadn't caught up to modern communication methods. Allowing attorneys and claims administrators to notify class members by email or through digital advertising is hardly revolutionary, but it enables them to reach class members where they spend most of their time -- in their inboxes and online.

However, more than a mere modernization, the amendment permitting electronic notice has real benefits for everyone involved in the class action process. Mainly, for large classes, it's far less expensive than notice by traditional direct mail. Every penny saved on stamps goes back to class members -- an outcome appreciated by counsel for both sides and, most importantly, by judges.

Of course, the bench is a critical audience because while the rule change clears the way for the adoption of electronic notice, the judge in every case must still sign off on its use. Showing the cost savings proves persuasive in many instances. But that's not the only consideration. Judges also ask questions about response rates -- the percentage of total potential class members likely to be effectively notified by a particular method.

Still, the Western Alliance survey found that 50% of judges believe opening the door to electronic notice has had the greatest impact of the four Rule 23 amendments, indicating that the bench had already started to see the advantage of modern communication methods in reaching class members.

In our work with claims administrators, we often hear them explain that, while electronic notice can be a valuable tool, it is far from a perfect means of reaching class members -- and in some cases, it has proven less effective than traditional mailed notice. For instance, when the bulk of class members are elderly, conventional mail may prove more effective in generating responses than digital methods.

And in certain cases, obtaining an email address for every member of a class may prove difficult or impossible. For example, in class action settlements where the defendants are food manufacturers, contact information for the eligible class -- including their email addresses -- typically resides with retailers who aren't party to the litigation. Extracting it from them can be an expensive process in itself.

Attempts to reach class members electronically also face skepticism about fraud and security on the internet and through email. One claims administrator recently pointed out to me that the very same methods being used to give notice of class action settlements -- email, online display ads -- are those used to lure consumers into online scams and breach their personal or business cybersecurity. Still, claims administrators have access to advanced technologies to protect class members' privacy and curtail fraudulent claims.

Just as COVID-19 protocols prompted shifts in communication and procedure that will likely be adopted permanently, the Rule 23 amendments hastened changes to the class action process that have been quickly proven and embraced. None more so than notice by electronic means. 