Brian Panish has millions of reasons to say, 'Don't be afraid of bench trials'

The star plaintiffs' litigator has pushed for courts to get back to business. His big personal injury verdict this week might prompt other cases to go to trial. 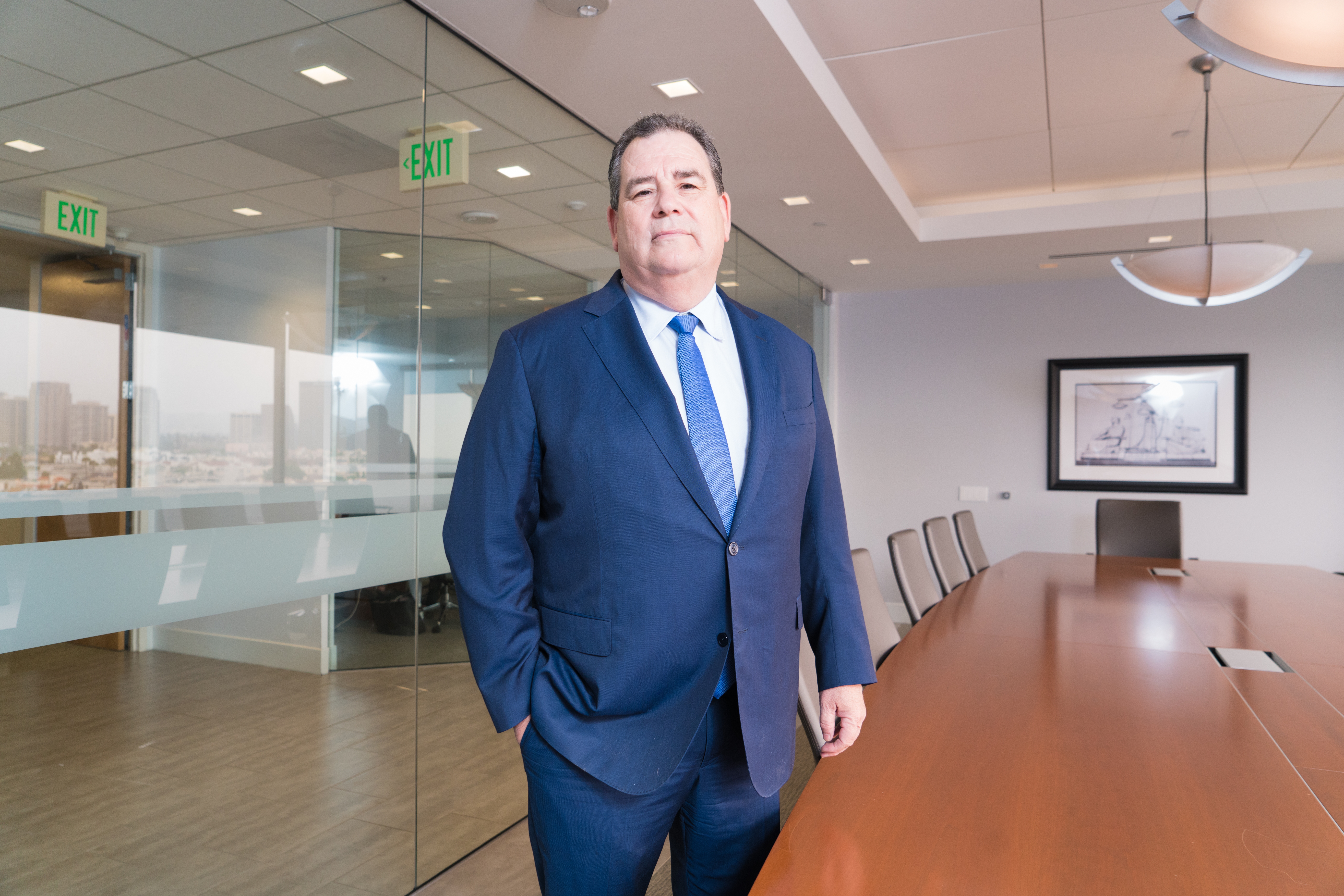 After Brian J. Panish secured $23.7 million for his client in a bench decision on Wednesday, he argued that lawyers and courts should encourage more bench trials and safe jury trials to get out of existing backlogs.

Panish and his team represented Steeve O. Rojas, who got hit by a Dodge Ram at an uncontrolled T-intersection in Studio City in 2017 after the truck attempted to make a left turn but instead ended up striking the plaintiff on his motorcycle. Rojas v. Hajoca Corporation, BC689703 (L.A. Super. Ct., filed Jan. 10, 2018).

At Cedars-Sinai Medical Center doctors tried to save Rojas’ right leg, but eight days after the crash, he had to undergo a below the knee amputation. Almost a year later, Rojas developed an infection after getting a prosthesis and returning to work as a houseman at a hotel. He had to undergo more surgeries and returned to work three months later but had difficulties working because of his pain.

According to a news release, doctors testified that Rojas should not continue his manual labor job, but he returned to work to support his wife and three children.

Attorneys for the defendants — the truck driver, and Hajoca Corp., the company he was on duty working for at the time of the crash — argued that the plaintiff was partly at fault, saying that his speed contributed to the crash. They also disputed Rojas’ loss of future earnings claim since he had returned to work, and the cost of his future medical needs and his claim for household services.

The defendants were found to be 100% at fault, and Judge J. Stephen Czuleger awarded the plaintiff $18 million in general damages and $4.5 million in economic damages. His wife also received $1.2 million for loss of consortium.

The defendants were represented by Paul D. Motz of Segal McCambridge Singer & Mahoney LTD, and Kara Pape and Mark A. Johnson of Tyson & Mendes LLP.

“While we disagree with the court’s decision, we hope Mr. Rojas finds closure and continued healing,” Motz commented on Thursday.

The university tried to halt the trial, claiming that it would be a COVID-19 super spreader event. The California Supreme Court declined to review a 4th District Court of Appeal decision that the trial should go forward as planned.

Panish said that allowing bench trials and jury trials to go forward can help tackle existing backlogs and get urgent matters resolved quickly without risking people’s health if they wear masks, keep their distance and there are Plexiglas shields in front of the witness stand.

The Judicial Council approved a second round of $25 million to address court backlogs in January, increasing the amount going to California’s 15 most populous counties.

Los Angeles County courts have been dealing with a backlog of thousands of criminal court cases and hundreds of additional children have been stranded in the child welfare system due to an inability to resolve their cases. San Bernardino County also saw an increase in support from the council.

“I believe it can be done safely,” Panish said. “And if it isn’t done, there’s going to be a significant backlog and that’s going to be bad for all the people that want to get their matters to trial. It may not be for every case, but for many cases.”