Friedrich W. Seitz said his fondest memories include serving as managing partner for more than 20 years and participating in the firm’s numerous trips over the years that have included skiing weekends. But what he enjoys most today is mentoring the youngest generation of attorneys. 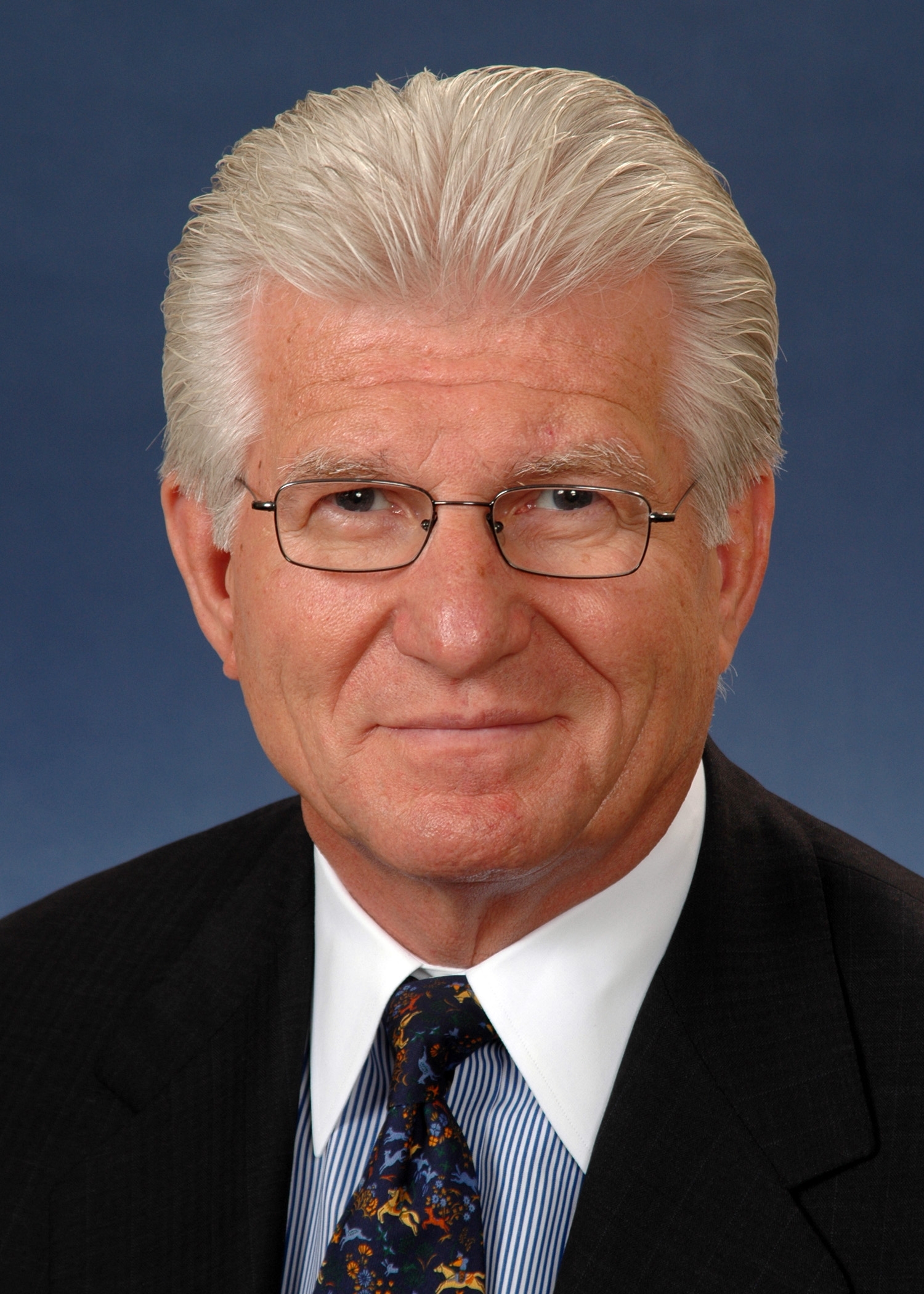 Seitz, who was born in Germany and moved to the U.S. in 1961, said his fondest memories include serving as managing partner for more than 20 years and participating in the firm's many trips over the years that have included skiing weekends.

But what he enjoys most today is mentoring a new generation of attorneys, he said. "They are so skilled in technology, PowerPoint and all these new things that we didn't have when I started. So I learn from them and hopefully they learn from me and I can pass on the knowledge that I have acquired over the last 50 years," Seitz said.

He encourages young attorneys to be cordial and civilized the way he was taught.

He tries to teach younger attorneys "to get along with the other side, to represent your client forcefully. But at the end of the day, you should still be able to be friends with the plaintiffs' lawyers."

His best advice is to always take every opportunity to learn, by working alongside senior attorneys at the firm or sitting and listening in to trials, something he himself did often in the early days of his career.

Seitz joined the firm as a law clerk before passing the bar in 1971.

"I still remember what he said: 'I'll be damned. Well come on down Monday morning.' And I never spoke to him about salary or anything else, just showed up Monday morning and started working as a law clerk," Seitz explained.

He said he has been approached several times by other firms with offers, but has never been interested in leaving. Early on he said he had decided that this was the firm where he would one day become a partner and hopefully managing partner, which he achieved in 1986.

The firm and his work have been such an integral part of Seitz's life that he has even placed a flag with the firm's logo, along with an American and a German flag, on the summits of the mountains he has climbed, including Mount Jefferson in Oregon and Mount Kilimanjaro in Tanzania.