To collect $1,200 plus interest, a Nebraska county took Walter Barnette’s land worth $25,000 and gave it to an investor. Walter didn’t get a penny of his equity in the land, and he had no idea he was in danger of losing it. According to Nebraska’s property tax law, this was perfectly legal. 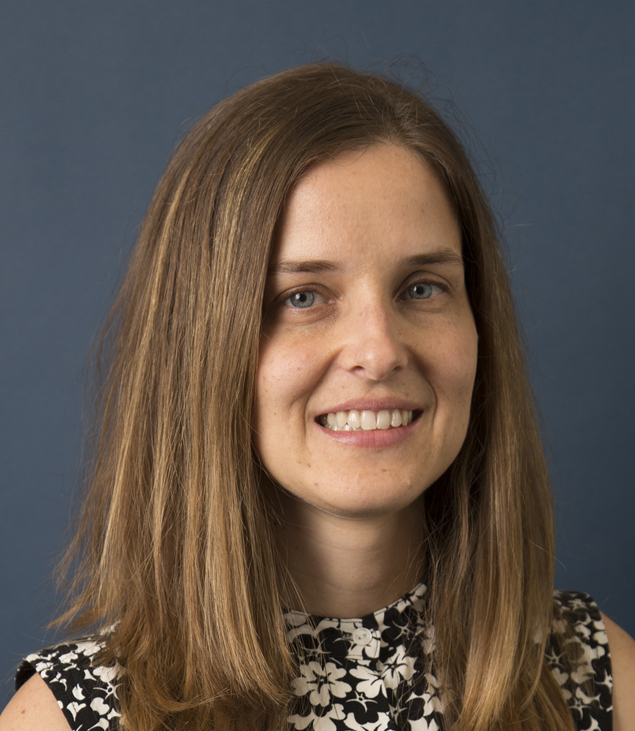 Christina represents Walter Barnett free-of-charge. PLF works to end all predatory home equity theft in Nebraska and the dozen other states that allow government to take more than it is owed.

To collect $1,200 plus interest, a Nebraska county took Walter Barnette's land worth $25,000 and gave it to an investor. Walter didn't get a penny of his equity in the land, and he had no idea he was in danger of losing it. According to Nebraska's property tax law, this was perfectly legal.

Given the extreme consequences, you might think the law would require a hearty effort of notifying Walter first. But if you owe the government property taxes, Nebraska allows minimal notice for taking undeveloped land like Walter's. Consequently, he never received any notice. If he had known, he would have saved his property. So he has asked the U.S. Supreme Court to intervene.

In 2002, Walter bought land in Sarpy County close to where he worked as a mechanic. He hoped to build a home in the growing Bellevue neighborhood. But he fell on hard times and struggled to pay the taxes on the land in 2011 and 2012. In turn, the county sold the $1,180 lien for his taxes, interest, and fees to an investor. The investor then had a right under the state's tax law to collect 14% interest on the debt. And when Walter failed to pay in time, the county gave the investor full title to the property, taking a windfall of approximately $23,000 in equity.

You can imagine how the promise of such a huge windfall would get some investors cheering for the owner to miss the payment deadline. And yet Nebraska law entrusts those same investors with notifying owners of the deadline and consequences of missing it.

In Walter's case, the investor sent him a letter via certified mail. That means that Walter would have to be home to receive and sign for it. The letter carrier tried unsuccessfully to deliver it three times. It was eventually sent back to the investor as unclaimed, so the investor knew Walter did not receive notice. But rather than pick up a phone or send the same letter back via regular mail, the investor satisfied his duty under Nebraska law by publishing notice in an obscure Sarpy County newspaper that doesn't even circulate where Walter lives.

After that inevitably failed to notify Walter, Sarpy County gave his property and all of his equity in it to the investor.

Sadly, many other owners have found themselves robbed by Nebraska's tax law. Gladys Wisner, who had moved to a nursing home, lost her million-dollar ranch over a $50,000 property tax. The government likewise gave the windfall to an investor whose certified letters had failed, but who sent a letter to the elderly widow at the nursing home. No notice was left at her home for her children to find and intervene and save their inheritance.

Nebraska's Supreme Court said that such notice was sufficient to divest the Wisner family of nearly a million dollars in equity. Likewise, in Walter's case, the court said that the investor need not even follow up with a regular letter in the mail, because his property did not have a home on it.

By holding that the half-hearted attempt at notifying Walter satisfied his constitutional right to due process, the Nebraska Supreme Court left struggling Nebraskans at a severe disadvantage compared to debtors in other states.

The U.S. Supreme Court will consider Walter's petition on Friday. Barnette v. HBI, L.L.C., et al. The court should take the case and overturn the Nebraska Supreme Court to ensure due process for people like Walter.

And hopefully soon, the court will also remove the financial incentive for states and investors to provide such meager notice in the first place. Another petition asks the Supreme Court to end the entire practice of home equity theft, explaining why government violates property rights when it takes more than it is owed. Ohio ex rel. Elliot Feltner v. Cuyahoga Coounty Board of Revision et al. Upholding those property rights would remove the financial incentive for the sort of half-hearted notice sent to people like Walter. 