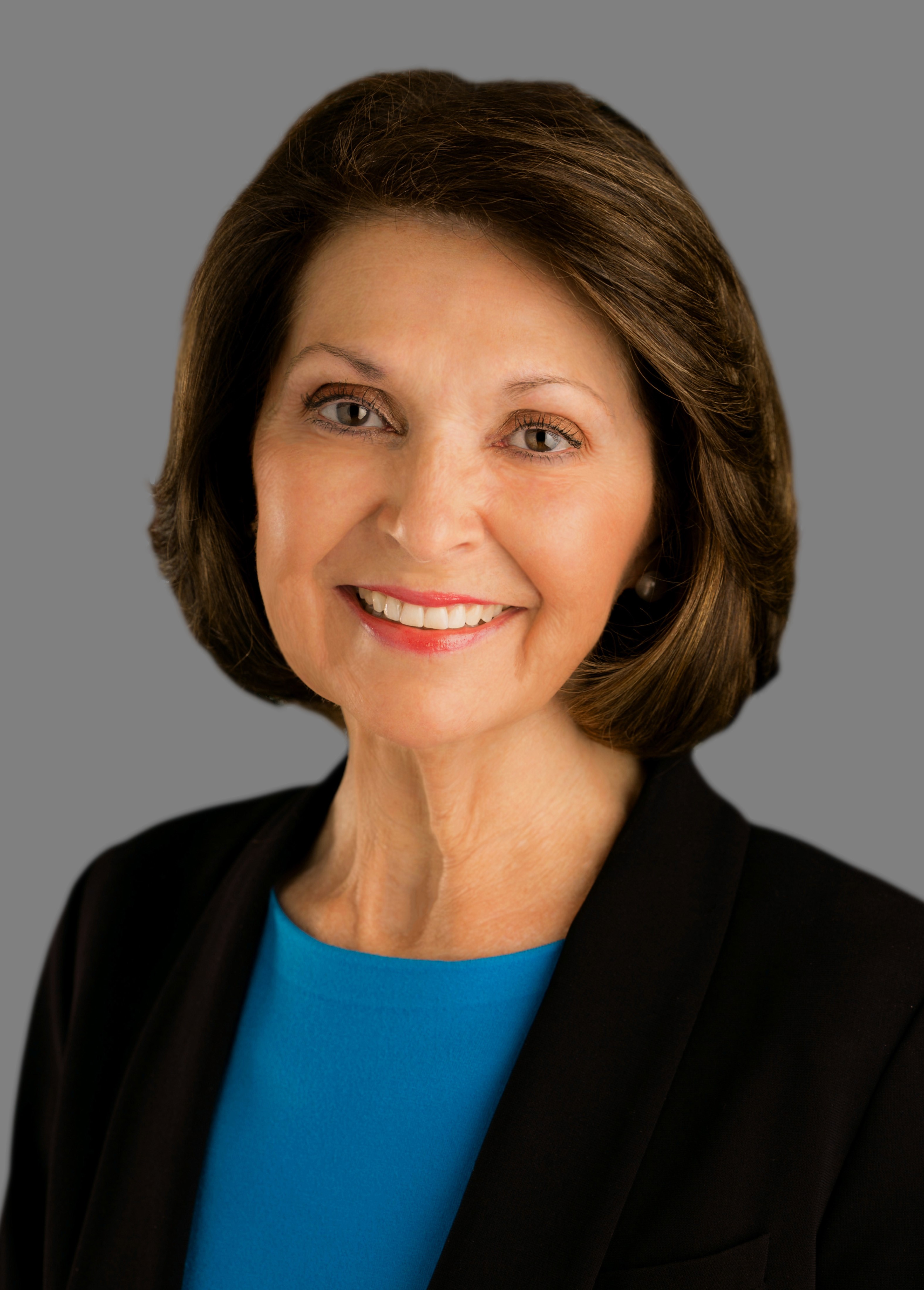 Judge Moberly is known as a fair and persistent closer who brings her 21 years as a trial judge and 20 years as a civil trial lawyer to each mediation. Whatever the subject matter, she approaches every mediation well prepared, with respect for all the parties and counsel and an assumption the case can be settled. This perspective enables Judge Moberly to creatively steer negotiations to a "win : win" resolution reflected by her high settlement rate. Her reputation for impartiality and thoroughness makes her sought out as an arbitrator and discovery referee as well. She has been recognized as Judge of the Year by the Orange County Women Lawyers, Celtic Bar and Constitutional Rights Foundation, and as Distinguished Judicial Fellow by the Orange County Bar Foundation Society of Fellows. On the Orange County bench, Judge Moberly presided over a direct civil trial calendar for eight years covering the full gamut including wrongful termination, contract breaches, malpractice and real estate disputes. Judge Moberly capped her tenure in probate, handling trust and estate litigation, conservatorships and elder abuse. She chaired the Superior Court judicial extern program, created the small claims mediation program and later chaired the general civil and probate mediation committee for the court. She relishes the opportunity to focus on one case at a time now at ADR Services. Since retiring from the bench in 2017, Judge Moberly has deepened her civic involvement, serving on the boards of the OCBF Project Youth, UC Hastings Foundation as well as the CRF mock trial advisory board and her Inn of Court. She is active in both the National Association of Women Judges and California Judges Association. She is an avid skier, world traveler and mahjong diva.