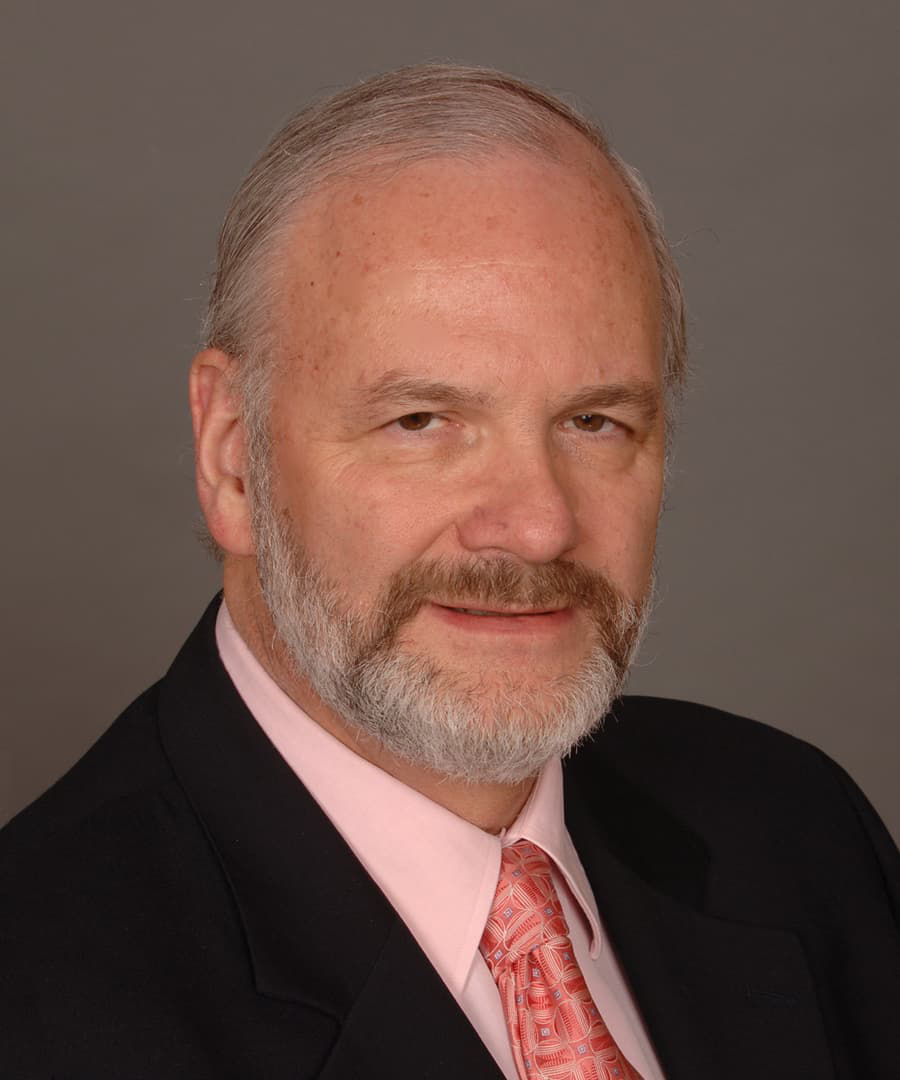 George D. Calkins II, Esq., is a nationally recognized mediator with more than 35 years of legal experience, including two decades as a neutral. Mr. Calkins has presided over thousands of complex ADR proceedings involving diverse legal and factual issues. He is known for his depth of knowledge, innovative settlement strategies, candor, creativity and keen ability to move the mediation process toward settlement. He is a sought-after mediator for public works, engineering and construction matters.

Mr. Calkins has received many accolades for his work. He has been consistently recognized by Chambers USA as a top California construction mediator and is described as a "go-to mediator who really understands the process." He received the Judge Oliver Award for his contributions to the construction defect community. He was awarded the Flaig Award for his legal excellence in the construction industry. He has been acknowledged as a leading practitioner in the Alternative Dispute Resolution category by Who's Who Legal: California.

Prior to joining JAMS, Mr. Calkins spent over three decades at Cox, Castle & Nicholson, where he became partner and served on the firm's executive committee.