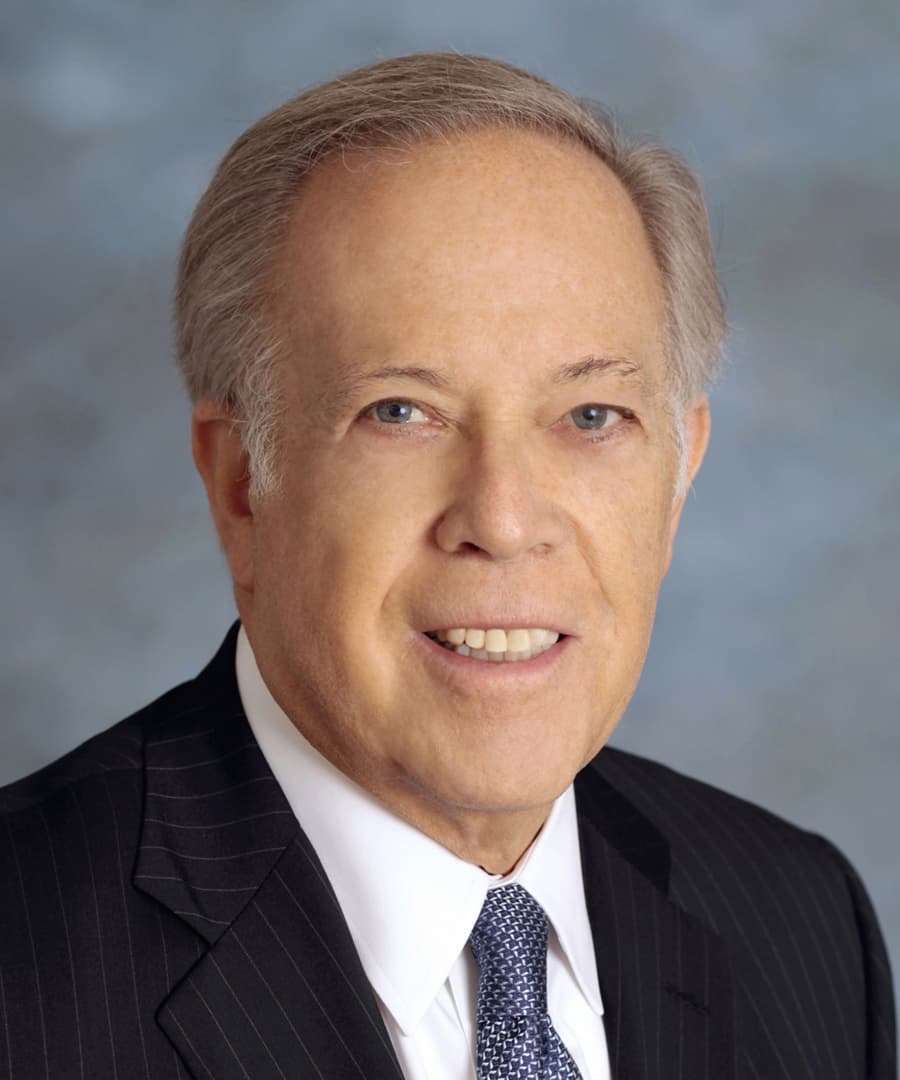 Hon. James P. Kleinberg (Ret.) brings a unique set of experiences to JAMS, having served as a trial attorney for the U.S. Department of Justice; national and international litigator for more than 34 years; and Santa Clara County Superior Court judge for more than 12 years, including three years presiding over the court's Complex Civil Litigation Department. He was named "Judge of the Year" in 2014 by the Santa Clara County Trial Lawyers Association, and he received the "Outstanding Jurist" award in 2013 from the Santa Clara County Bar Association. He was one of the founders of the Early Neutral Evaluation program for the U.S. District Court for the Northern District of California, which appointed him as its first co-ombudsperson in 2014. He has received special assignments from federal and state courts.

Judge Kleinberg's 34-plus years of private practice included complex cases involving commercial disputes and class actions, as well as securities, antitrust and trade regulation, and intellectual property issues, in state and federal courts around the globe. He represented high-tech companies, brokerage and accounting firms, agencies of foreign governments, inside and outside directors, sports teams and leagues, and individuals in SEC investigations. He is a regular panelist on intellectual property and trial practice programs.

Judge Kleinberg's experience on the bench included hearing complex civil matters, as well as acting as a settlement judge in dozens of cases. He was supervising judge of the court's civil division and presided over jury and court trials as well as discovery and law and motion issues.