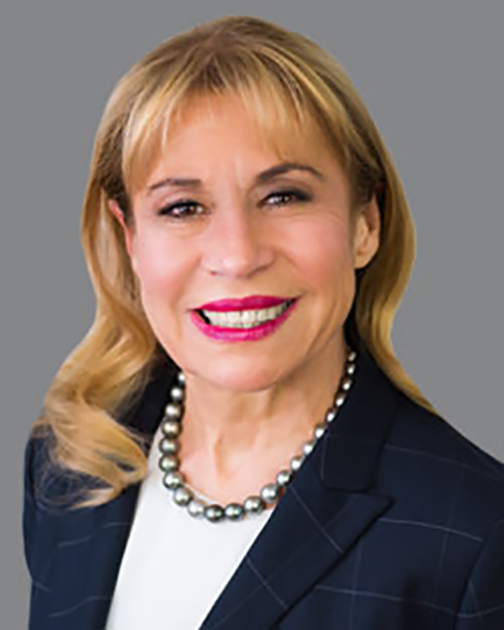 Judge Bruguera has successfully mediated and arbitrated civil matters with ADR Services, Inc. after 27 years as a judge in Los Angeles. As an Independent Calendar Judge in the Mosk Courthouse, she handled a variety of civil cases, including real property, employment, business disputes, personal injury and entertainment.

As a neutral, she has continued to garner the respect of the bar in her capacity as an arbitrator, mediator, partition referee, and discovery referee.

Before her appointment to the bench, she worked as an associate in a private firm specializing in real estate where her clients included real estate brokers, investors, and escrow companies. As a Los Angeles Deputy District Attorney, she prosecuted filing false claim and sex abuse cases. As a Deputy Attorney General, she represented the Department of Insurance, the Department of Real Estate, the Franchise Tax Board, and the Board of Equalization in the Business and Tax Division of the California Department of Justice.

Judge Bruguera works closely with the lawyers to use her experience as a judge, as a deputy attorney general, as a deputy district attorney and as an attorney in private practice to reach resolutions that afford the parties respect and confidence in the process.

Judge Bruguera takes pride in having developed techniques that meet the challenges of remote mediations. She understands the Russian, Persian and Armenian Languages.