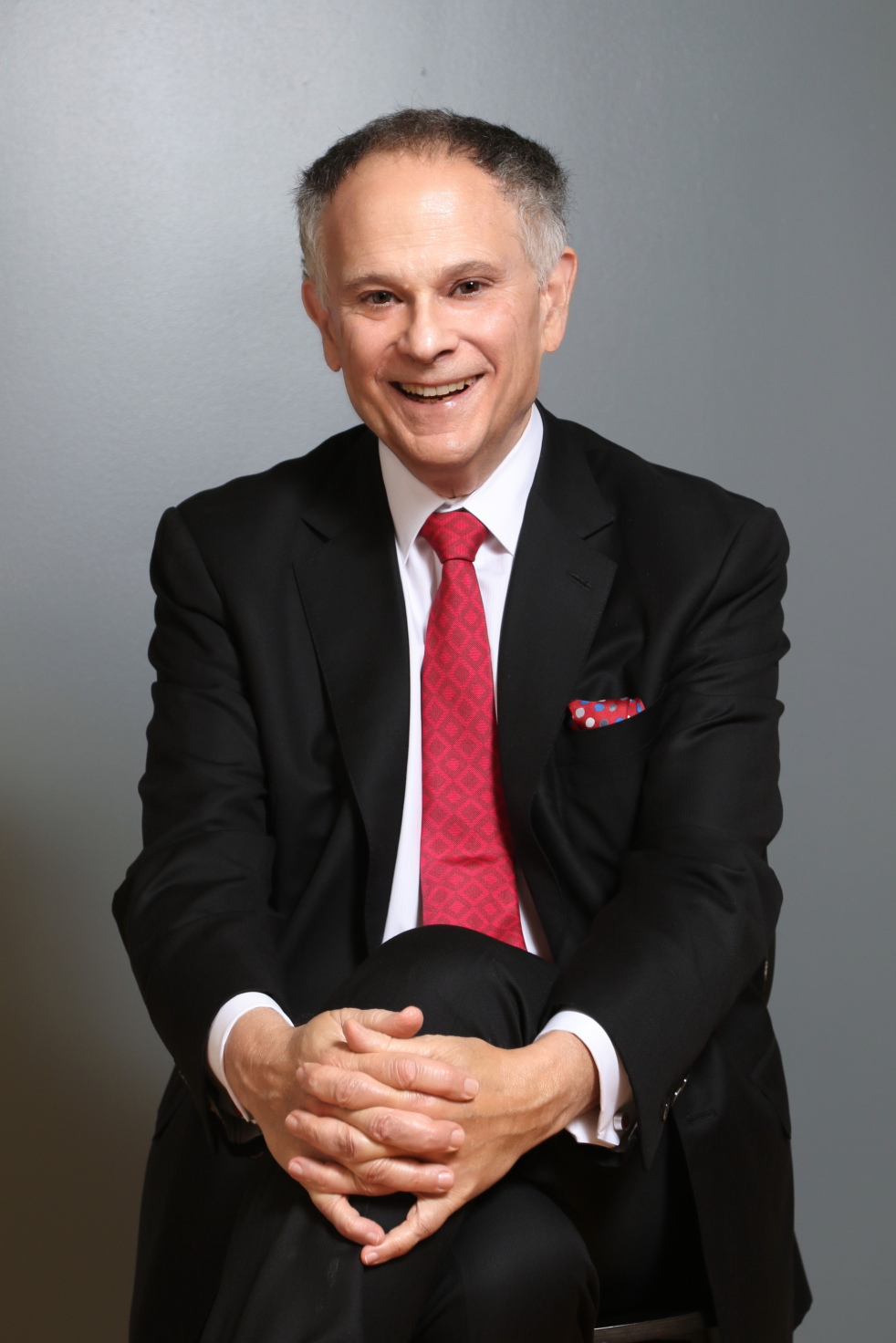 I dedicate my mediation practice in 2021 to his memory. This will inspire me to provide ever greater levels of service to you. As manager, Lasorda won two World Series, four National League Championships, and 1,599 games. The Dodgers retired his number, and he was elected to the Hall of Fame. He brought out the best in players of every nationality, race, and background.

That is the standard to which I strive.

Lasorda was not a great baseball player. While he made it to the major leagues as a pitcher, he played in only 26 games and didn't win a single one.

As manager, though, he got the memo. He combined knowledge of the game, commitment to his players, and a passion for winning to serve with distinction. His philosophy? As he colorfully stated, "If you treat players like human beings, they will play like Superman.... (A) pat on a shoulder can be just as important as a kick in the butt."

I was not a great litigator. While I made partner at a significant law firm, I participated in only one trial in 15 years and did not live up to my own career expectations.

As a full-time professional mediator for 25 years, though, it has been different. I am inspired by Lasorda to help every "player" excel. My goal is to combine knowledge of law, litigation, and human nature; commitment to universal respect; and a passion for decision-making that's clear and strong, calm and informed, to bring out the best in every lawyer and client with whom I work.

In Insurance Coverage, Intellectual Property, and Professional Liability cases, and in all B2B cases more generally, that is my commitment to you.

Those principles guided Lasorda to the World Series. I use the same principles to get tough cases settled.