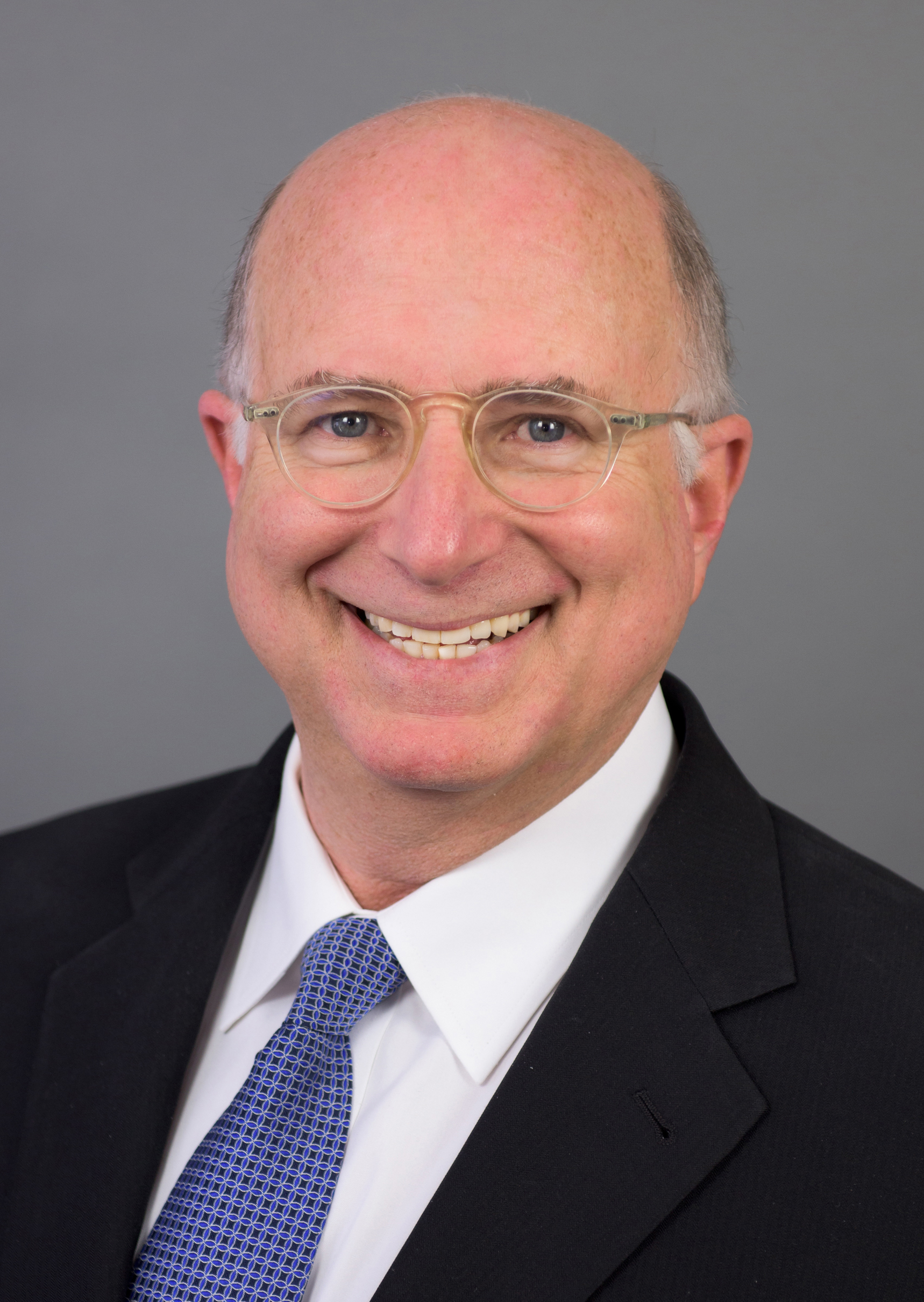 Daniel Ben-Zvi (pronounced BenzVee) has mediated over 3,000 disputes with highly successful results. His passion for mediation and arbitration was ignited the summer of 1977 when he was a Hearing Officer for a pilot program of New Brunswick, New Jersey Municipal Court. There he helped parties resolve minor criminal complaints, like harassment, noisy neighbors and bounced checks. It was then he discovered his talent for helping fighting parties end their disputes. Since then, he's been an active proponent of mediation and advocate for growth of the profession. Since 2004, Mr. Ben-Zvi has been founder and chair of the annual City of Los Angeles Mediation Awareness Week which promotes public awareness of mediation. Participants who graciously give their time annually include mediators and attorneys, LA's City Attorney and LA's Superior Court's Presiding Judge, as well as leaders of CAALA, ASCDC, ABOTA and SCMA. Mr. Ben-Zvi has been highly gratified by increased public recognition of the value of mediation and significant improvement of the quality and effectiveness of mediators in various fields. Mr. Ben-Zvi co-authored a book, "Inside the Minds-Alternative Dispute Resolution", writes articles and lectures on mediation. His creativity even led him to be a writer on the television show "L.A. Law". He is a "Distinguished Fellow" with the International Academy Mediators and 1 of 32 "Power Mediators" [Hollywood Reporter]. Admitted to 5 State and Federal Bars, Mr. Ben-Zvi draws on 20 years as a multi-state trial lawyer to resolve complex disputes. He brings a unique blend of persistence and creativity to ending bitterly fought lawsuits. Mr. Ben-Zvi's guiding principle: "The mediation opportunity should be effectively exhausted, with no stone left unturned."