In 2005, the U.S. Supreme Court issued a vexing decision in Castle Rock v. Gonzales. There, the Court found that a domestic violence victim had no right to the enforcement of her restraining order against her abuser and that the police therefore had no constitutional duty to enforce the order under the Fourteenth Amendment.

Professor of law, University of Miami School of Law

Caroline is director of the Human Rights Clinic at University of Miami School of Law. 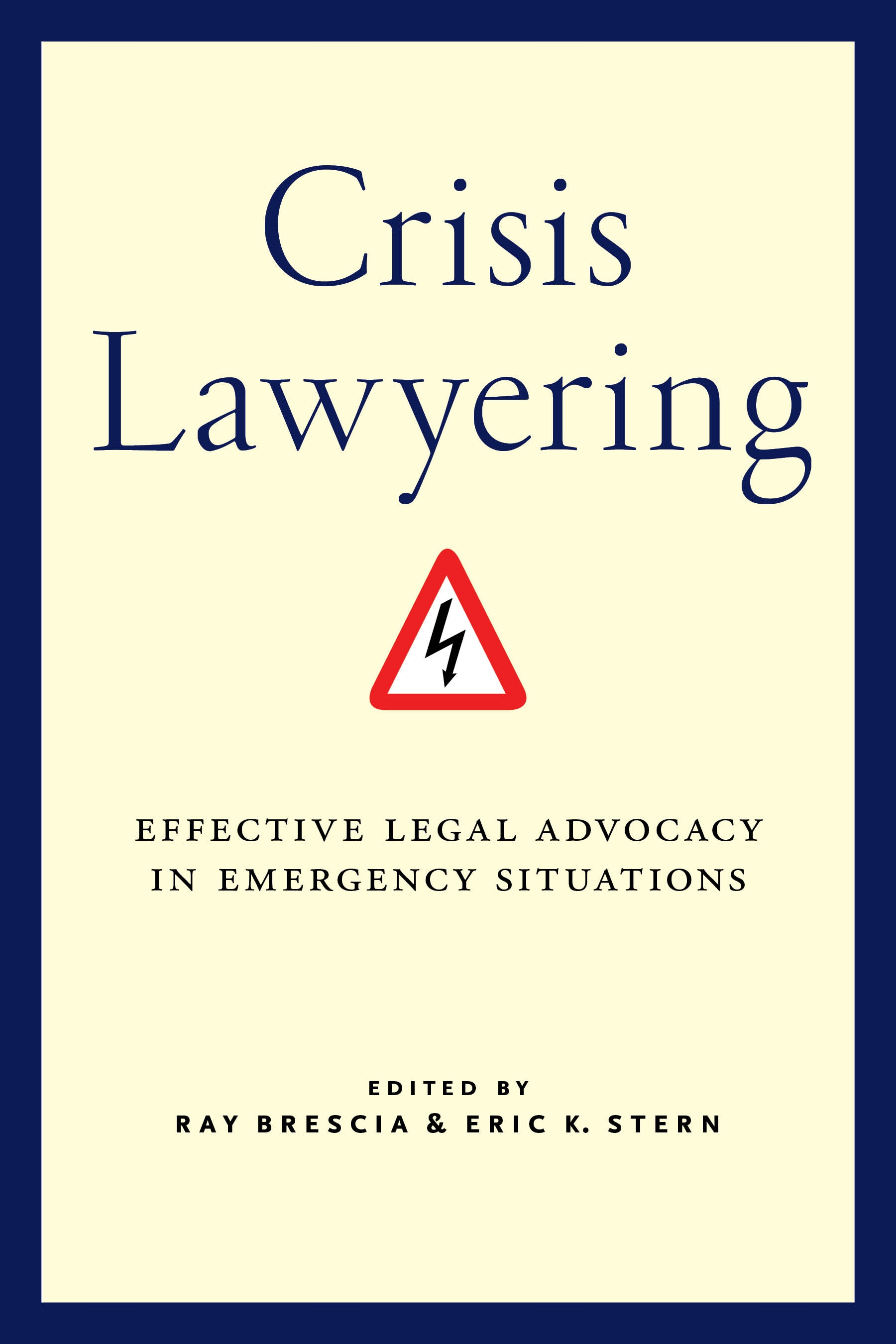 In 2005, the U.S. Supreme Court issued a vexing decision in Castle Rock v. Gonzales. There, the Court found that a domestic violence victim had no right to the enforcement of her restraining order against her abuser and that the police therefore had no constitutional duty to enforce the order under the Fourteenth Amendment. The case involved a tragic set of facts: six years earlier, Jessica Gonzales's three daughters were killed after being abducted by their father, in violation of a domestic violence restraining order. Gonzales repeatedly called the police for help and showed them a restraining order against her estranged husband, but the police disregarded her entreaties and did virtually nothing. The Supreme Court's Castle Rock decision precipitated a legal crisis in the women's and anti-gender violence community. Advocates feared it would send a signal to police officers that restraining orders and mandatory arrest laws -- which had been enacted in more than thirty states during the 1980s and 1990s specifically in response to police inaction in the domestic violence context -- need not be enforced. The decision also precipitated a personal crisis for Jessica Gonzales, who stood in disbelief upon realizing that her country's legal system provided no avenue for relief or a remedy for the grave harms she and her daughters suffered.

In most instances, a loss at the Supreme Court would mark the end of the line for a client. What other remedy could she have? I remember calling Jessica Lenahan (formerly Gonzales -- though I will hereinafter refer to her by her remarried name, Lenahan) and her mother, Tina Rivera, to discuss the Supreme Court's devastating decision. While expressing profound disappointment, they quickly shifted their gaze forward. "What's next?" they asked. I remember being shocked that this family, who had already been through the unimaginable, had the fortitude and resilience to even imagine a "next." I also had great anxiety about how I would break it to them that we had reached the end of the line in terms of legal recourse. When I began to say, with my U.S. lawyer hat on, "There is no 'next'; we've exhausted all remedies," Lenahan responded, "Of course there is -- everyone's got a boss! We can't just let this rest!"

Inspired by our client's resilience, Jessica's legal team filed the first international human rights case against the U.S. government on behalf of a domestic violence victim. In August 2011, the Inter-American Commission on Human Rights (IACHR) issued a landmark decision, Lenahan v. United States, which found that the U.S. government was responsible for human rights violations against Jessica Gonzales (who subsequently remarried and changed her last name to Lenahan) and her three deceased children. The case made international headlines and has been cited in judicial decisions and legislation around the world.

What I ultimately learned from representing Jessica and doing other, similar work is that advocates should consider five factors before utilizing an international human rights frame in their work. Survivor Dignity: whether a human rights case/campaign reaffirms a victim's dignity by providing a forum for the individual to mobilize change, feel empowered, and attain some closure in the wake of tragedy. Coalition and Movement Building: whether the human rights approach provides a new space for synergies among groups who may operate in proverbial siloes, whose mandates may be narrow or locally focused, or whose grueling day-to-day work may impede big-picture aspirational thinking. Normative Developments and Accountability Mechanisms: whether a given human rights case/campaign offers opportunities for normative developments that expand rights at the domestic or international levels, pushes beyond a cramped domestic legal framework, and/or holds rights violators accountable. Political Pressure: whether a human rights campaign can generate political or diplomatic pressure on a country to fall in line with world opinion and practice. And Public Opinion: whether human rights messaging can influence public opinion and change hearts and minds, especially in areas -- such as domestic violence -- that have historically been understood, in law and in society, as "private matters."

None of this is easy or clean. Jessica Lenahan still struggles with her tragedy every day of her life -- especially with the pain of still not knowing the circumstances surrounding her children's deaths. I sometimes struggle with a professional and ethical crisis of sorts, wondering whether I have effectively represented this survivor through my legal and nonlegal forms of advocacy and whether continuing to push for an investigation has antitherapeutic effects. After many phone calls and meetings, the town of Castle Rock committed in June 2019 to producing a report for Lenahan reviewing all evidence in their possession and providing an analysis of what is known regarding the circumstances of the girls' deaths in a report. But I constantly aim to manage my own and my client's expectations: this is an uphill battle. All statutes of limitations have passed, legislation that provides individual remedies is not permitted under the Colorado Constitution, and there are many powerful forces in Colorado who are adamantly opposed to reopening this case.

I have learned from fifteen years of work on Jessica's case that one must measure success on multiple scales -- and that crisis can be both protracted and prolonged. There is the ongoing journey for "justice for Jessica," and there is the ongoing effort to change law, policy, and hearts and minds on a broader scale. In all of this work, Jessica was at its center. Without her vision, persistence, and support, her lawyers would never have arrived at the critical inflection point in the case, where we identified the Inter-American human rights system as a forum for seeking justice for Lenahan or transformative change for the cause her case represented. Lenahan's personal crisis and legal crisis crisscrossed in curious ways over the years, ultimately resulting in transformative change for Lenahan and for the advocates who supported and represented her. She has also changed hearts and minds and challenged our country -- indeed, our world -- to recognize the human rights and dignity of survivors in a whole new way. 