In a filing Friday, the bar's Chief Trial Counsel wrote that this conservatorship proceeding may interfere with the State Bar discipline process. 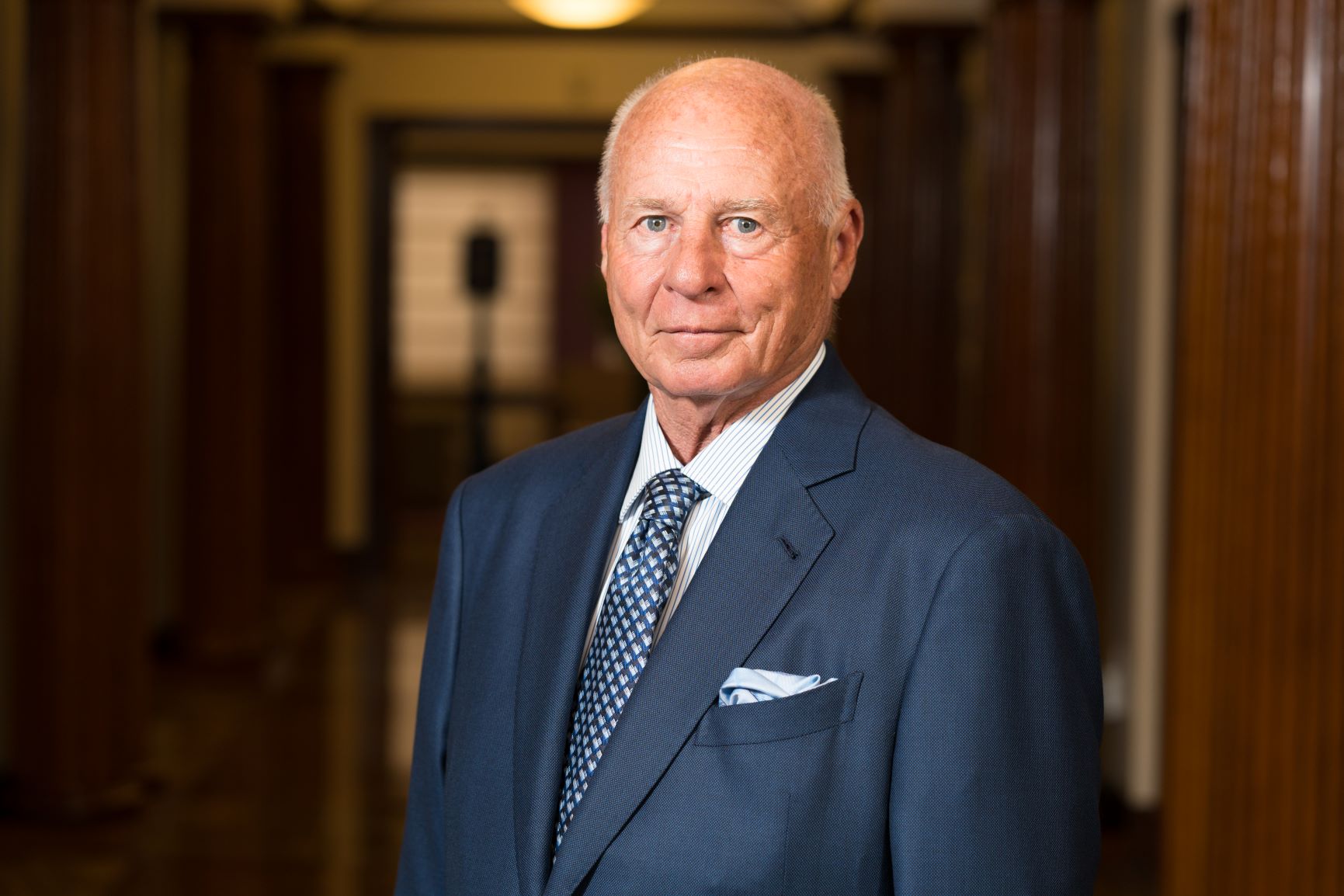 The State Bar objected Friday to the conservatorship petition that the brother of Thomas V. Girardi, Robert Girardi, was granted in February, alleging the petition had been filed under "highly unusual circumstances" and would prevent the bar from proceeding with disciplinary charges against the famed attorney.

The State Bar Office of Chief Trial Counsel is seeking disbarment of Thomas Girardi for "various instances of unethical conduct," the bar said in a statement.

In court filings, the bar explained, "The State Bar has valid reason for concern that this conservatorship proceeding may interfere with the State Bar discipline process, as State Bar rules prevent a disciplinary matter from proceeding against a person judicially declared to be mentally incompetent."

Friday's move came days after the bar placed Thomas Girardi on involuntary inactive status, pursuant to California Business and Professions Code Section 6007 (a), which instructs the bar to enroll an attorney as inactive when they have been determined mentally incompetent, when a conservator has been appointed for their person or estate, or when they require involuntary treatment. Shortly after Thomas Girardi was enrolled as inactive, a psychiatrist stated in court filings that the attorney suffers from Alzheimer's disease.

Lawrence added the office sent a letter to Thomas Girardi in December informing him he was under investigation, and told the attorney in January it had complied with an investigation request by the U.S. Bankruptcy Trustee for his client trust account records.

LA Superior Court Judge Daniel Juarez granted the conservatorship petition filed by Robert Girardi in February, based on arguments that Thomas Girardi had dementia and was unable to care for himself. The temporary conservatorship was to last through March 30.

But in its objection, the bar said that the petition was filed under "highly unusual circumstances." The capacity declaration stating Thomas Girardi had Alzheimer's was incomplete, according to the bar. The doctor who wrote the declaration also failed to submit evidence that Thomas Girardi is unable to attend court hearings and that Girardi is receiving treatment and care, the bar wrote.

Thomas Girardi gave a one-hour long interview on trial strategy in October and moderated an MCLE panel discussion sponsored by the Consumer Attorneys of California in November, where he gave advice on how to conduct a jury trial, the bar added.

An additional hearing on whether additional powers should be given to Girardi's brother is set for Monday in LA Superior Court.

A hearing on a full conservatorship for Thomas Girardi is scheduled for June.

Tax Board seeks $5.3M from Girardi

Tom Girardi agrees to move out of his home 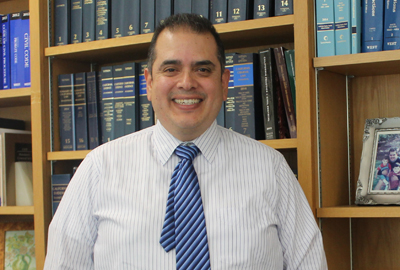