When U.S. District Judge Cormac Carney dismissed charges against defendants in the Central District of California for the failure of the court to provide speedy trials, he cited the success of the Orange County Superior Court in conducting trials during the pandemic. 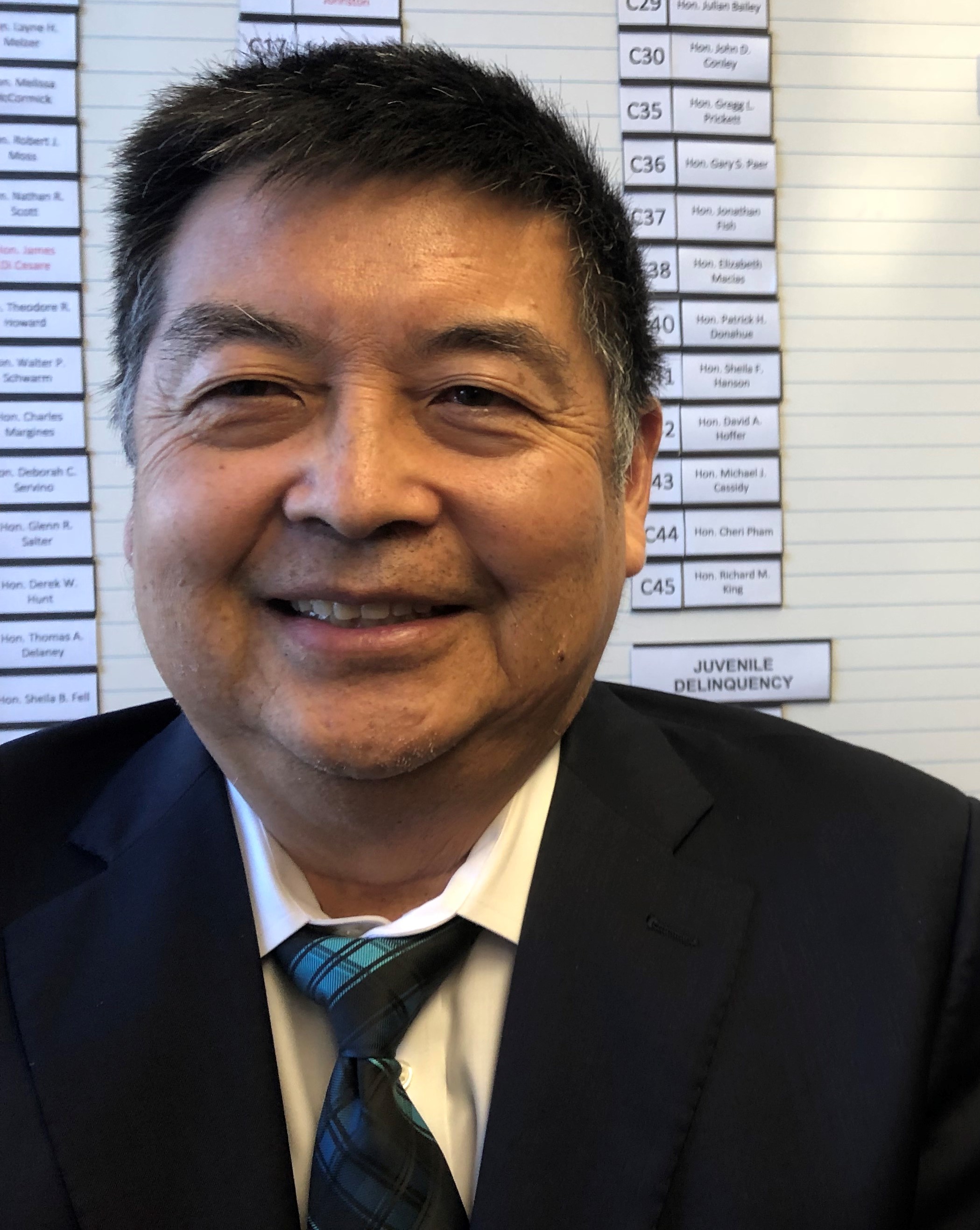 When U.S. District Judge Cormac Carney dismissed charges against defendants in the Central District of California for the failure of the court to provide speedy trials, he cited the success of the Orange County Superior Court in conducting trials during the pandemic. Orange County courts have conducted over 100 jury trials from the start of the pandemic, which Carney says demonstrates why trials could be held in the Central District. These rulings were appealed to the 9th U.S. Circuit Court of Appeals, which questioned whether the numerous trials conducted by the Orange County court were safely conducted.

I can say that they were indeed conducted safely.

Courts across the country have reacted to the pandemic with varying degrees of functionality. Orange County Superior Court, along with some other courts such as Riverside County Superior Court, have conducted numerous jury trials affording defendants their constitutional right to a speedy trial under these extraordinary circumstances. Other courts have been confronted with almost unsurmountable impediments, such as extraordinarily low jury summons yields, small courtrooms which do not afford social distancing, high general transmission rates, etc., that have prevented them from reaching the same level of functionality.

Orange County Superior Court has succeeded in conducting these jury trials safely due to an extraordinary effort by the court's justice partners, and the court's judicial officers, court staff, administration and a public willing to serve as jurors. The Judicial Council of California, too, has been instrumental in this achievement. Early in the pandemic, a Judicial Council working group (which I was a part of) established protocols for all California courts in the conduct of jury trials. These protocols assured proper social distancing, masking and the use of Plexiglas barrier when necessary.

In Orange County, criminal jury trials that were almost finished when the governor's stay-at-home order was first issued in March 2020 were the first to be completed after a delay of a few weeks. I compare the procedure of conducting these jury trials to choreographing a ballet. All participants, including the judicial officers, court personnel, attorneys and staff are appropriately masked and distanced, with the judicial officer having the discretion to allow a witness to unmask for the purpose of assessing credibility. Court proceedings are live streamed to satisfy the public access requirement. When a court participant tests positive for the coronavirus, they are contact traced. The courtroom is thoroughly sanitized -- at substantial cost.

Invariably, tracing has shown that the participant contacted the virus outside of the courtroom. The Centers for Disease Control and Prevention's tracing requirements have evolved from requiring tracing of any person who had 15 minutes of continuous contact with the person who tested positive during a 24-hour period to any person who had a total of 15 minutes of contact in any 24-hour period. Persons who do not meet this requirement are not traced since HIPPA regulations prevent this. However, the court has implemented a means of allowing jurors to advise the court if they contacted the virus shortly after service.

Because of the small panel size that can be accommodated in even large courtrooms, jury selection is tedious and sometimes takes several days more due to the challenges afforded to each side. The seats in the courtroom that can be accommodated are marked appropriately to ensure social distancing. A whole courtroom is provided for jury deliberations since the usual jury deliberation room is not large enough to ensure social distancing. The number of courtrooms conducting jury trials is limited to ensure that the courthouse itself is not subject to overcrowding and the courthouse elevators can function with social distanced capacity.

After the completion of the first jury trials during the pandemic, the effectiveness of the safety protocols were assessed and, if necessary, changes were made to procedures. There has not been any juror-to-juror transmission of the virus in our court and no jurors have contacted the court following their jury service to indicate they recently tested positive. I would submit that jurors were generally safer serving as a juror in our court than if they were conducting normal activities in the general public.

The numerous safe jury trials conducted by the Orange County Superior Court has been the result of the hard work and dedication of the court's judicial officers, court staff, executive management, state judicial council, the Orange County justice partners and not the least, the residents of the county who as responsible residents showed up for their obligation to serve as jurors. The court's achievement in conducting this number of jury trials should be applauded by all -- including the 9th Circuit, which questioned whether the trials were conducted safely.