AFP spent loads of money to get a justice confirmed. Now AFP is a litigant. No one’s recusing. That’s a problem.

An upcoming U.S. Supreme Court case is highlighting the need to pay greater attention to the justices’ conflicts of interest and do something about them. 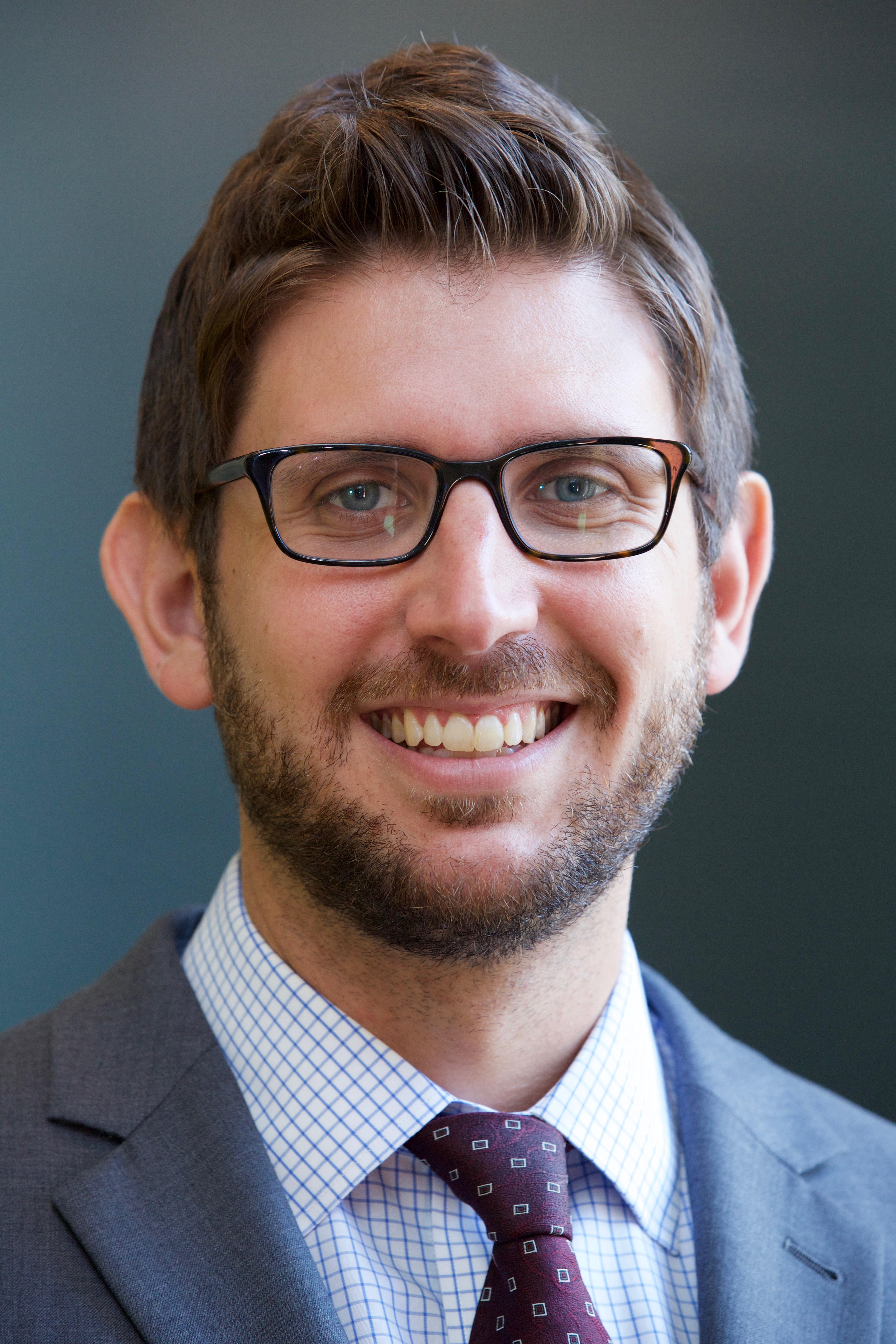 Gabe Roth is executive director of Fix the Court, a national, non-partisan organization that advocates for a more open and accountable U.S. Supreme Court 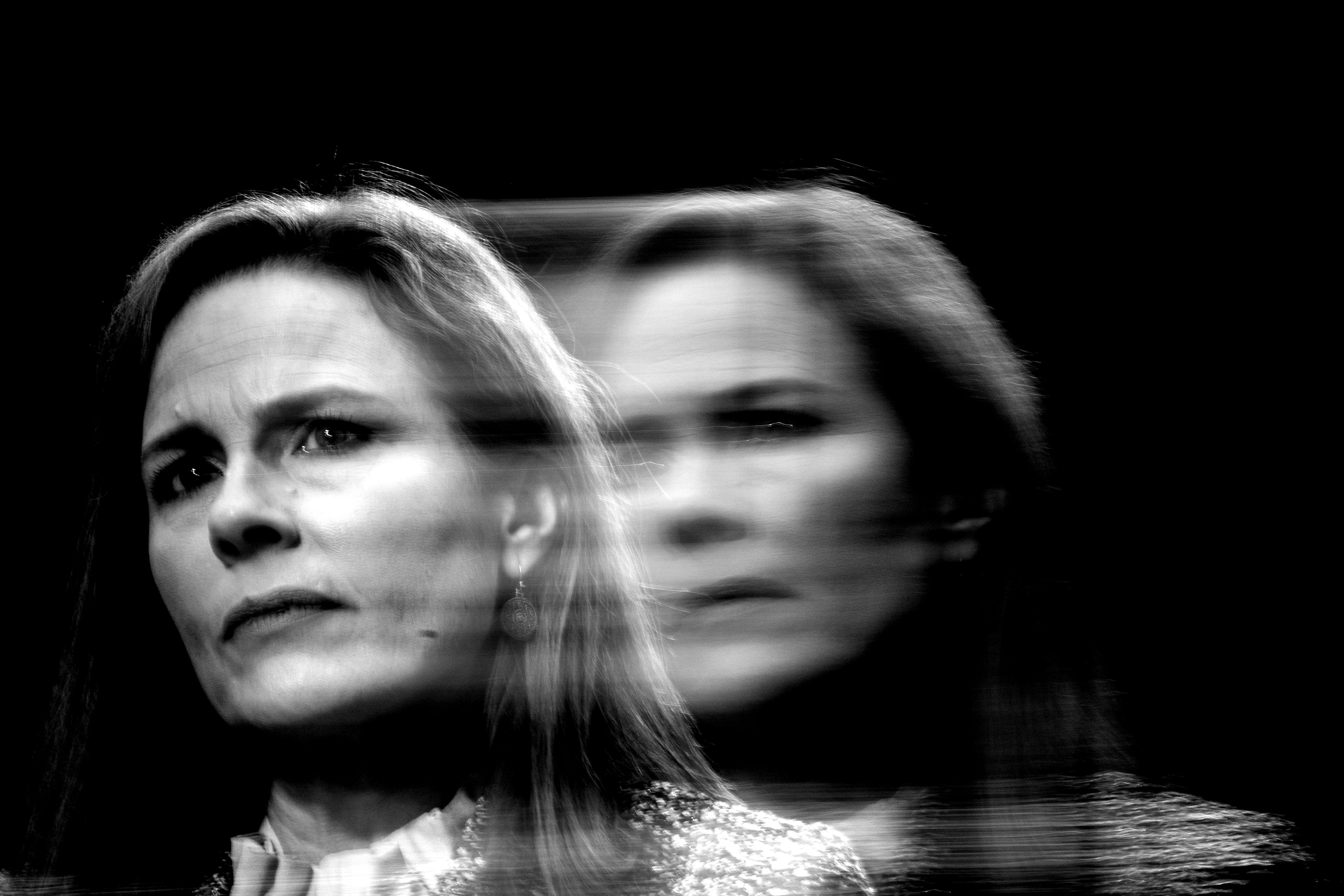 An upcoming U.S. Supreme Court case is highlighting the need to pay greater attention to the justices' conflicts of interest and do something about them.

On Monday, the court will hear Americans for Prosperity Foundation v. Rodriquez, which deals with a California law requiring some nonprofit organizations to disclose their top donors to the state attorney general's office. Supporters of the law say the requirement helps California police charitable fraud. A federal appeals court agreed, and AFPF, an organization that promotes conservative causes, appealed the ruling to the nine justices, on the grounds that disclosure contravenes a constitutional right to privacy in association.

The thing is, only eight of the nine should be hearing the case.

That's because, after President Donald Trump nominated then-Judge Amy Coney Barrett to the Supreme Court last fall, Americans for Prosperity launched a national campaign urging her confirmation comprising a "robust mix of targeted direct-mail, layered digital ads, and other tactics to supplement activists' efforts across the country" -- and costing more than $1 million. (AFPF is the 501(c)(3) section of AFP.)

It's fairly well-known that the justices' ethics rules are lax compared to those of other government bodies. Unlike members of Congress, for instance, justices don't post their annual financial disclosures reports online and don't file contemporaneous reports whenever they make a stock transaction or attend a junket.

But the rules governing their recusals are more exacting, at least in theory. By law, Supreme Court justices must disqualify themselves from proceedings in which their impartiality "might reasonably be questioned." So Barrett's participation in AFPF, given AFP's expansive and expensive confirmation operation, should be an open-and-shut case.

The Supreme Court's own jurisprudence supports her disqualification. In 2009 it ruled that a West Virginia coal magnate's $3 million contribution to a candidate for judicial office "requires recusal" of the candidate, who, lo and behold, won his race and soon after participated in a case involving the donor's coal company.

Three million dollars might not have the same impact as $1 million in terms of ad buys and door knocks, but it does have the same ethical implications.

What may be even more concerning is the chain of events. AFPF's appeal was filed more than a year before Barrett's elevation, but the justices still hadn't made up their minds whether to hear it at the time she joined the Supreme Court. The grant came just three months ago, so it's possible Barrett's gave the fourth and final vote needed for review. We'll likely never know.

The opposing argument might be that since Supreme Court justices are not fungible like lower court judges, recusals should be exceedingly rare, so a case does not end in a 4-4 tie. I don't buy it. But if the recusal battle is a lost cause, Justice Barrett should be asked, if not required, to explain why she believes she is permitted to participate.

There are several famous examples of a justice writing about their non-recusal decisions, with Justice Antonin Scalia's in a case involving his hunting buddy, Vice President Dick Cheney, being the best known.

Whether or not you agree with Scalia's explanation -- which can be summarized as we weren't even in the same blind! -- that he took the time to explain his views on the recusal statute and why it didn't apply offered insight into how he viewed his ethical obligations. As a purportedly disinterested judicial officer, Barrett owes us that much.

Either way, this case is a harbinger of things to come. As countless partisan organizations spend millions of dollars trying to confirm "their" nominees, and as judicial confirmations have moved from committee rooms to living rooms via hyperbolic TV ads, this donor-litigant duality will keep happening.

So, if you run an organization looking to unload some cash trying to confirm whoever President Joe Biden nominates to replace likely spring retiree Justice Stephen Breyer, and you have a case pending before the justices, you should prioritize.

Doing both is a bad look, not just for you, but for the highest court in the land. 