A recent explosion of social science research documents the collateral consequences of pretrial incarceration, such as the loss of a job or contact with family; pressure to settle a case on unfavorable or unjust terms merely to obtain release, and the potential criminogenic effects of incarceration itself. 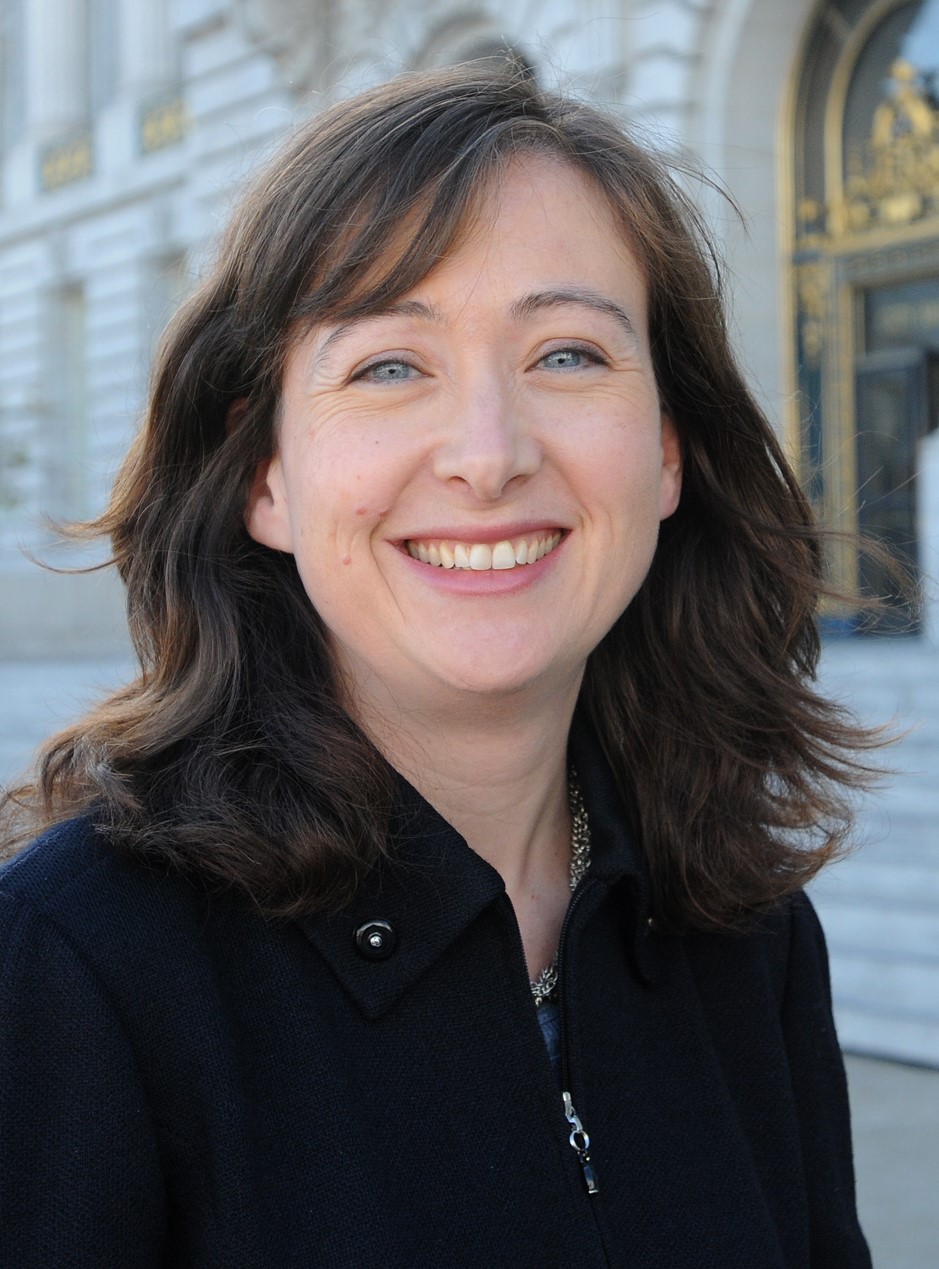 “The common practice of conditioning freedom solely on whether an arrestee can afford bail is unconstitutional,” the California Supreme Court recently held in its watershed In re Humphrey decision. 11 Cal. 5th 135 (March 25, 2021). Instead, where a defendant cannot afford bail, judges must consider whether own-recognizance release or release on conditions can protect the safety of the public and the victim and ensure the defendant’s return to court for criminal proceedings. In reaching this conclusion, Humphrey relied in part on a recent explosion of social science research documenting the collateral consequences of pretrial incarceration, such as the loss of a job or contact with family; pressure to settle a case on unfavorable or unjust terms merely to obtain release, and the potential criminogenic effects of incarceration itself.

But where release with court-ordered conditions is appropriate, what conditions should judges impose to protect public safety and ensure the defendant will return to court? Many counties have services in place that provide judges with a wide array of options — from case management services, to electronic monitoring or home detention, court-ordered treatment programs, search conditions, and more. Crafting an appropriate release order requires selecting among these diverse options. Fortunately, a growing body of empirical literature can aid judges in making practical and effective release orders.

Automated text message reminders have shown promise as an inexpensive nudge that improved appearance rates significantly for defendants receiving citations to come to court in a randomized test in New York City. See Alissa Fishbane, Aurelie Ouss, and Anuj K. Shah, “Behavioral Nudges Reduce Failure to Appear for Court,” Science (Oct. 8 2020). For some defendants who simply forget court dates, or are unaware of the consequences of failing to appear, reminders provided a simple and cost-effective remedy. (New York City’s experiment with text message reminders was also coupled with an effort to make citation forms simpler and more easily understood, and that too helped defendants improve their appearance rates, according to this study.)

Text message reminders are ineffective for defendants who do not have cell phones that can receive text messages. But a common condition suitable for defendants without phones — an order to check in with a case manager weekly or more often — has not proved effective in increasing appearance rates or reducing rearrest, according to two experimental studies where defendants were randomly assigned to high-supervision and low-supervision forms of release. See Megan Stevenson and Sandra Gabriel Mayson, “Pretrial Detention and Bail,” U. Penn. Law School, Public Law Research Paper No. 17-18, at 42 (March 13, 2017). Researchers argue that, because required check-ins impose time costs on defendants, may expose them to consequences if they fail to comply, and may divert resources from other more effective interventions, further study of whether these conditions are effective tools is warranted. As judges in San Francisco, we have seen many defendants benefit from case management when it is coupled with well-tailored and effective community programs, such as mental health treatment or residential drug treatment programs. We look forward to further research on those kinds of programs in particular as conditions of release.

Electronic monitoring is another increasingly common tool of pretrial release. One study of pretrial domestic violence defendants found that defendants ordered to EM supervision were more likely to make future court appearances than the non-EM control group, but were equally likely to suffer a new arrest. See Eric Grommon, Jason Rydberg and Jeremy G. Carter, “Does GPS Supervision of Intimate Partner Violence Defendants Reduce Pretrial Misconduct? Evidence from a Quasi- Experimental Study,” 13 J. of Experimental Criminology 483-504 (2017). Other studies from Europe and Australia have found that electronic monitoring reduces recidivism as well. See Stevenson and Mayson, supra, at 45-46. Researchers caution, however, that electronic monitoring can be particularly intrusive and burdensome for defendants.

Any pretrial release condition should be tailored to the unique facts of the case and the defendant, and as Humphrey commands, should be the least restrictive alternative that reasonably ensures public safety and the defendant’s future court appearances. A better understanding of what social science has to say about release conditions and their costs and benefits can help courts make wise decisions in this evolving area. 