The map allows the public to learn about each state’s current and proposed laws on the subject and allows for comparison between states, according to a news release from the institute. 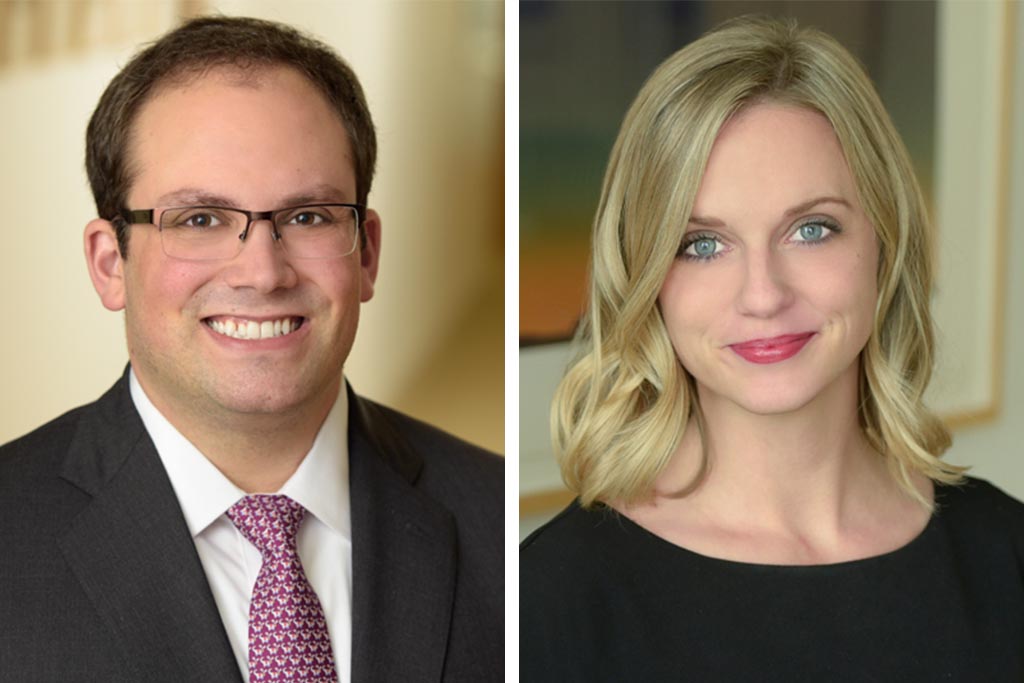 Hogan Lovells US LLP partnered with the Institute for American Police Reform in a pro bono project to develop an interactive map charting the laws governing police use of deadly force nationwide.

The institute's stated goal is to attain standardized policing laws, practices and policies across the nation.

The map allows the public to learn about each state's current and proposed laws on the subject and allows for comparison between states, according to a news release from the institute.

"We are very pleased with the results of this tool, which was designed to be an easy to navigate educational resource that demonstrates the lack of uniformity in states laws governing police use of deadly force," said Laura M. Groen, a Hogan Lovells senior litigation associate based in Los Angeles and Denver. She is also a member of the board of the institute.

Groen and Los Angeles senior associate Gabriel R. Ulman led the yearlong project. The research needed to create the map was compiled by associates and summer associates and was later used to build the map with the help of IMS Consulting and Expert Services.

"Once we had our arms around the laws in each state or lack thereof depending, we put it all together and ... tried to decide what message was most important to communicate about the current state of laws in this area," Groen explained in a phone interview Wednesday. "And how we could convey that clearly and with impact to the average citizen looking for more information on this topic."

The project was part of the firm's advancing racial justice initiative, which was launched last year. The initiative includes financial pledges, as well as a commitment to devote at least 65,000 pro bono hours through 2023 to the breaking down of barriers in society that impact people of color, according to a news release issued on June 1.

The institute's CEO, Nicholas A. Sensley, said in an email Wednesday that his nonprofit group "believes that among the essential elements of police reform is the standardization of policing laws, policies and practices throughout the United States. Policing practices should be reasonably predictable and consistent for all persons everywhere. Genuine police reform cannot occur through the exclusion of public input and participation."