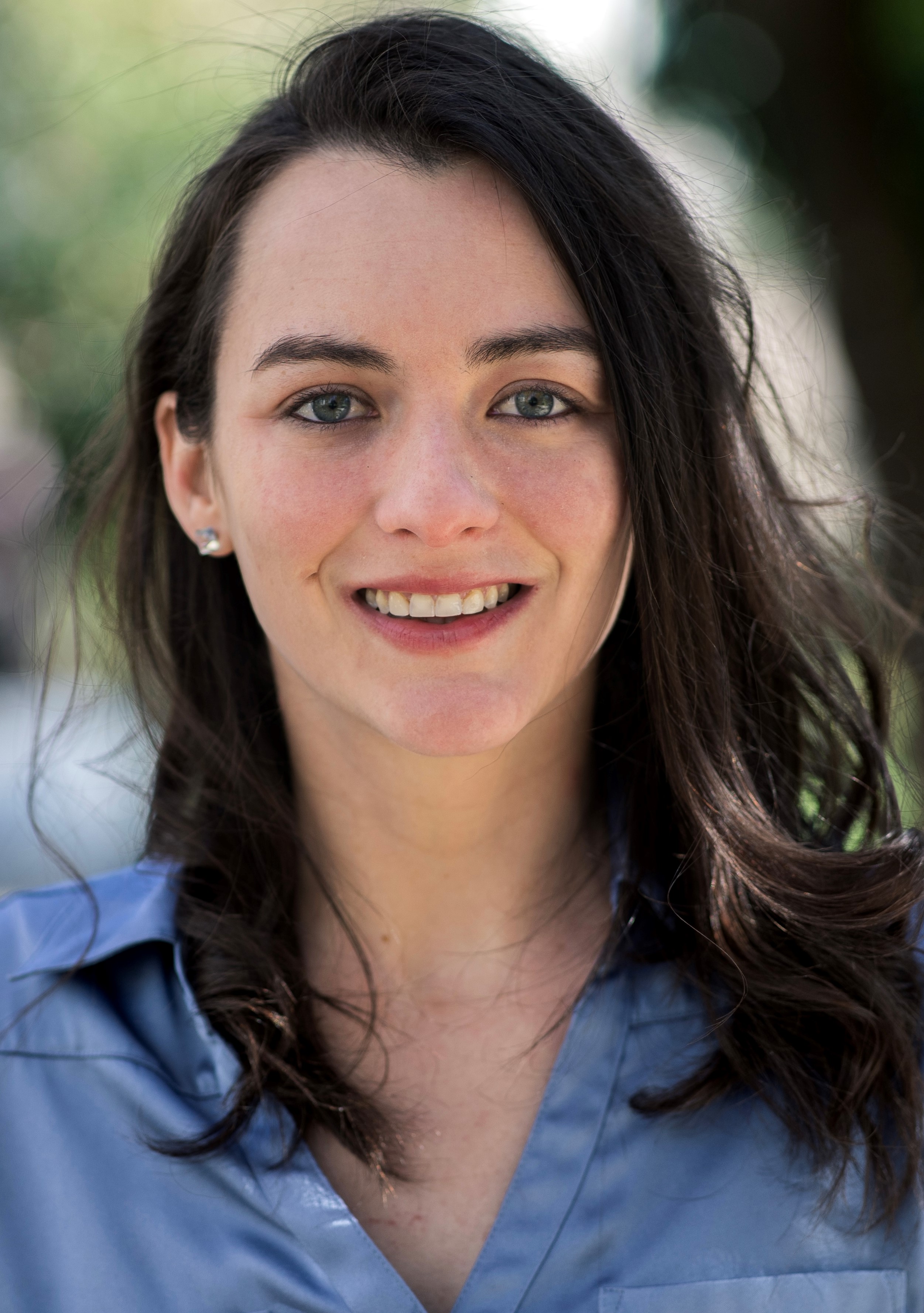 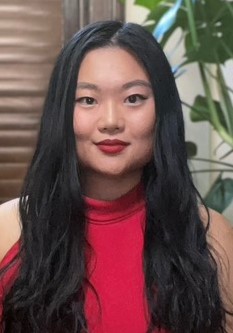 An entire generation of children has been trained through active shooter drills to anticipate their own Sandy Hook, or their own Parkland -- horrific school shootings carried out using military-style assault weapons. A federal judge's recent opinion striking down California's assault weapons ban has gained attention for its contrarian view that assault weapons and mass shootings are overblown concerns. But there's even more to be alarmed by than the judge's callous dismissal of America's gun violence epidemic.

It's appalling that Judge Roger T. Benitez likened AR-15 semiautomatic rifles to Swiss army knives, and falsely claimed that more people have died of the COVID-19 vaccine than of mass shootings in California. But the most troubling aspect of Judge Benitez' flawed reasoning in Miller v. Bonta, 19-cv-1537-BEN (S.D. Cal. June 4, 2021), is that gun lobby groups like the NRA have waged a decades-long campaign to persuade other judges to adopt the same logic -- and their efforts are clearly paying off. This wrongly decided opinion could set a precedent for other courts, sending Second Amendment jurisprudence in a dangerous and extreme direction.

Although Miller v. Bonta is currently an outlier among federal court rulings on assault weapons bans, the decision is the culmination of a litigation strategy the NRA has pursued for years. In District of Columbia v. Heller, 554 U.S. 570 (2008), the Supreme Court handed the NRA a pivotal victory by ruling that the Second Amendment protects an individual right to keep a handgun in the home for self-defense. But it was actually a mixed result for gun lobby groups because the court also explicitly acknowledged that, like all rights, gun rights are not unlimited: The Second Amendment does not confer "a right to keep and carry any weapon whatsoever in any manner whatsoever and for whatever purpose."

In the 13 years since, courts have largely stayed faithful to Heller by reviewing gun laws under a heightened scrutiny framework drawn from First Amendment law. Under that framework, courts uphold gun laws that either don't implicate activity that is protected by the Second Amendment, or are sufficiently tailored so as to advance public safety interests without overburdening individuals' self-defense rights. Unsurprisingly, given the many alternatives to assault weapons that allow individuals to engage in responsible self-defense, assault weapons bans survive this test -- as five circuit courts have found previously.

Without a path to overturning assault weapon restrictions and other bedrock gun safety laws under Heller, the NRA changed course. Gun lobby groups began focusing on attacking the consensus heightened-scrutiny framework, arguing that gun laws should not be subject to the same type of review as laws implicating other constitutional rights. Instead, the NRA proposed a special test that would reject regulations of any weapons that are in "common use," based on the mere fact that they are owned by some number of otherwise law-abiding Americans. This so-called common use test is a gun manufacturer's dream, designed to ensure that even in the face of new technological developments or the emergence of new criminal uses, legislatures are forbidden from regulating firearms simply because they are "common."

In Miller v. Bonta, Judge Benitez aligned himself with the manufacturers' preferred test, but with a twist of his own. Although he would have preferred to strike California's law on the flimsy grounds that other people in different states are legally permitted to own assault weapons, Judge Benitez was bound by 9th Circuit precedent to apply the consensus approach and heightened scrutiny. To get around this limitation, Judge Benitez applied the common use test in disguise. While claiming to apply intermediate scrutiny, the judge swept aside reams of evidence that assault weapons inflict grave physical and psychological harms, and that weapons designed to kill as many people as possible, as quickly as possible, are not needed for responsible self-defense.

Instead, Judge Benitez deemed the state's entire evidentiary record insufficient because California has not completely eliminated mass shootings, and because assault weapons have on rare occasions been used in self-defense in other states. He used this warped logic to conclude that California's assault weapons ban is a "failed experiment" that infringes on self-defense rights. Under this reasoning, no state gun law can satisfy judicial review if it restricts a weapon that is legal and "common" in a different state -- no matter how destructive or lethal the weapon is.

Unfortunately, Judge Benitez's embrace of gun manufacturers' proposed common use test cannot be dismissed as a one-off. Thanks to a deep bench of newly appointed judges and justices, handpicked in some cases by the Federalist Society for their willingness to expand the Supreme Court's reading of the Second Amendment, similar tests are gaining traction elsewhere in challenges to assault weapon bans and magazine restrictions.

Thus far, the full Supreme Court has not shown an appetite to take a case on assault weapons, although it will hear a Second Amendment case addressing handgun concealed-carry next term. This means that the constitutional status of laws like California's may be in limbo for some time. In the meantime, it is imperative that courts and policymakers be aware of the extreme, gun industry-promoted interpretations of the Second Amendment that have emerged both inside and out of Judge Benitez's courtroom.

The 9th Circuit and other courts should decisively reject judicial approaches that give the gun industry veto power over our safety. To do otherwise would, like the decision in Miller v. Bonta, callously minimize the deaths, injuries, and lasting trauma wrought by America's epidemic of assault weapon-enabled mass shootings, and make us all less safe in the process.  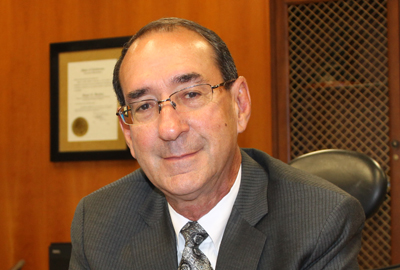